In Blog 666 I depicted a sheetlet of 2 stamps issued by Philatelic Collector Inc. with the name of Samoa printed on them which commemorates the lunar new year - The Year of the Monkey. I now depict other items from this "minibus" which Philatelic Collector Inc. has released with the names of Cook Islands, Aitutaki Cook Islands, Penrhyn Cook Islands, Niuafo'ou Tonga and Tonga printed on them. The date of issue is stated to have been 25 September 2015 and the items were printed in lithography by BDT International. Each sheetlet contains 1 design by Sophia Zhang as well as a work by a distinguished Chinese calligrapher.
Of course, there are no native species of monkey on any of these islands.
Wikipedia states that 550 Chinese people live in Samoa and that there are 30000 in Samoa of mixed Samoan-Chinese descent due to the introduction of Chinese labourers to the islands during the period of German colonial rule. A census of 2001 suggested that Chinese made up 3-4% of the population of Tonga. Chinese people make up less than 0.9% of the population of Cook Islands. You can make up your own minds on the relevance of these philatelic products to these various territories.
Tonga and Niuafo'ou Tonga - 1 sheetlet for each philatelic entity plus 1 additional sheetlet inscribed "Tonga". Each item contains 2 different stamps. The foldable $27.90 sheetlet has an area in to which a  personalisable label can be inserted and the whole can be folded into the shape of a sedan chair which in the past was the form of transport by which a bride was carried to her new husband's home. Rating:- 0. 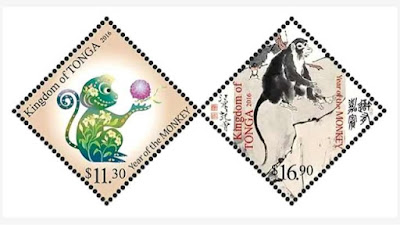 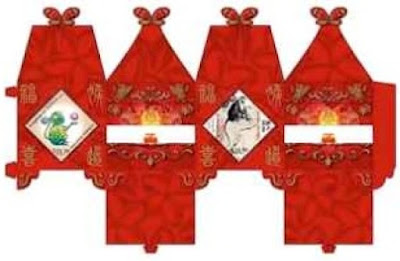 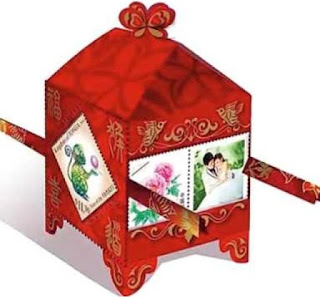 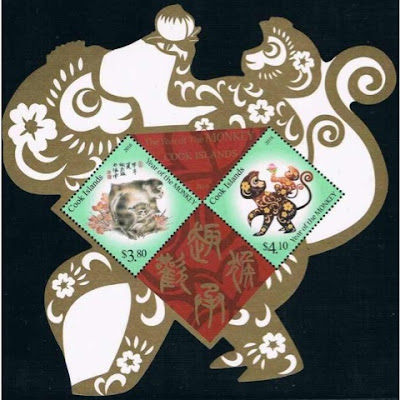 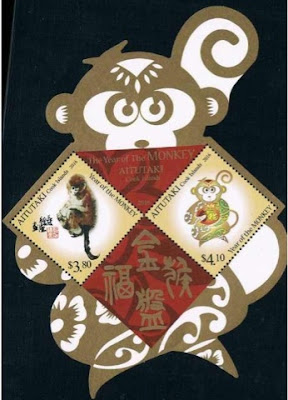 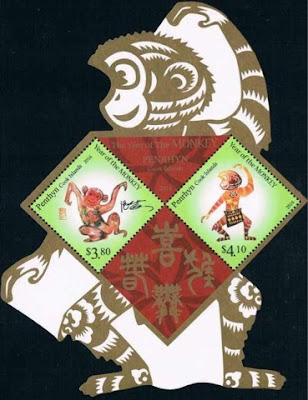 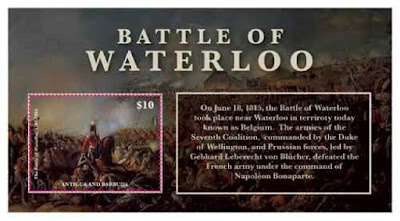 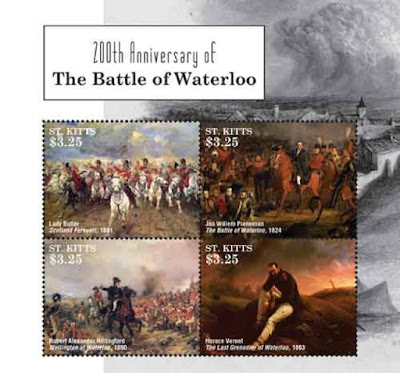 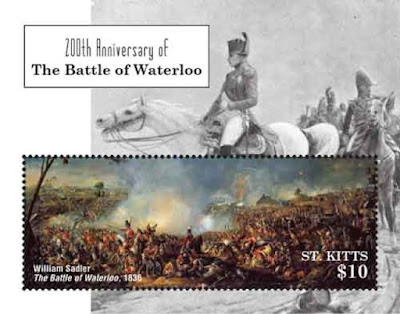