Uganda issued a set of 4 triangular stamps on 15 January 2014 which commemorated the centenary of the Kampala Sikh Temple - a pleasing set of local relevance which is obviously meant to be used on actual mail rather than just as a philatelic collectible. 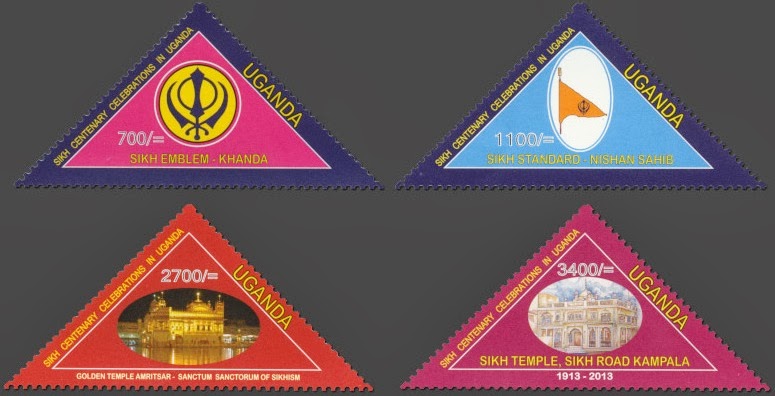 In the previous Blog I overlooked yet 2 more issues which were released for Tonga - one was issued on 11 December 2014 on the subject of the previous "Tin Can" mail service of Niuafo'ou. The set is comprised of 1 single stamp and a miniature sheet which contains 1 other stamp. This set is a bit of a mystery because Tonga's postal agents produce stamps regularly with the inscription "Niuafo'ou" printed on them and so if yet another set of "Tin Can Island" stamps really was necessary then why not produce them with the Niuafo'ou inscription? I have to admit that the pair of items are quite interesting and locally relevant so I think I shall obtain them for my collection. 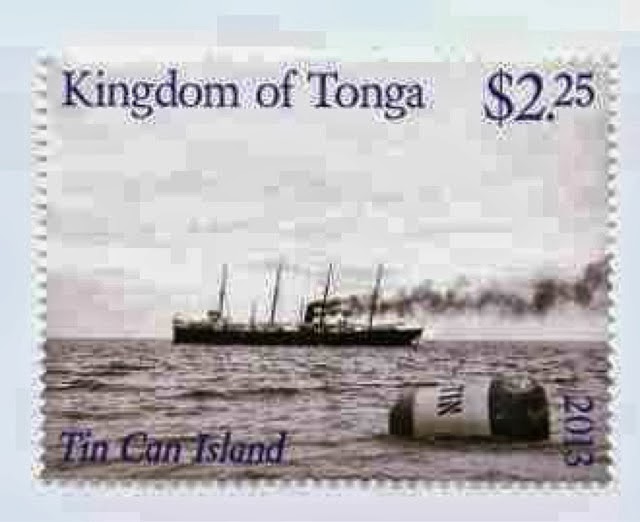 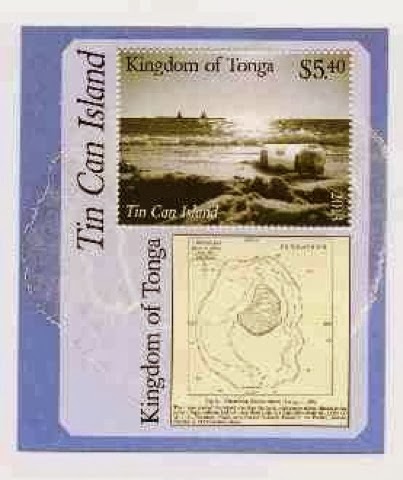 The second set was issued on 27 September 2014 and depicts cruise ships which have visited Tonga. The issue consists of 2 sheetlets each of 6 different stamps. The total face value is rather high but at least the issue is relevant to Tonga and the stamps may well be of interest to tourists who visit the islands. 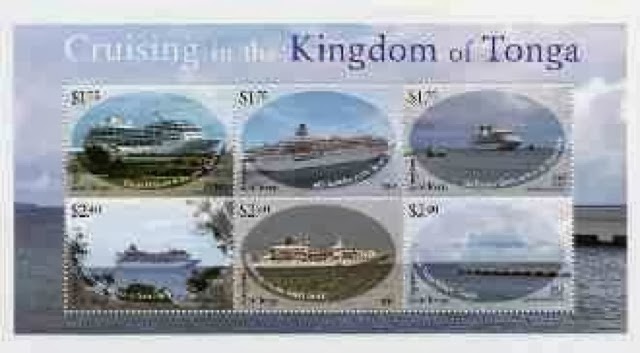 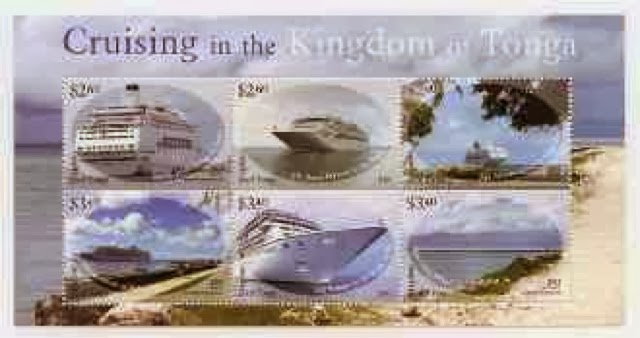 Philatelic Collector Inc., the philatelic agents for Tonga, Cook Islands and Samoa, are offering year sets for all three territories for 2013 as well as their appendage islands. The cost of these year sets is interesting as it is the face value of all the stamps released of these various small philatelic entities for a single year. Hence the year set for Cook Islands is US$134.11, Aitutaki US$86.14, Penryhn US$86.12 and Rarotonga $3.28 (making a grand total for the Cook Islands of US$309.64 or £186.33p); for Samoa the year set costs US$95.94 or £57.74 and for Tonga the cost is US$207.04 and Niuafo'ou is US$94.31 (making a grand total for Tonga of US$301.35 or £181.35). This means that if a collector bought 1 mint example of every stamp and miniature sheet produced by this "Boutique Philatelic Agency" on behalf of its 3 clients the total cost for 2013 would be US$702.32 or £422.65. Collectors will draw their own conclusions about whether or not it is reasonable for three small Commonwealth countries to have £422 worth of stamps produced on their behalf in a single year.
I have not previously illustrated the 2013 Cayman Islands Christmas set of 4 stamps and so they are depicted below. The set was issued on 5 November 2013 and depicts Father Christmas standing outside buildings of local historical significance. This is an excellent issue, cheerful and seasonal, with local relevance and modestly priced with face values that are relevant to postal rates. Well done, Cayman Islands! If only other postal administrations would follow this example:-

I also now illustrate the previously mentioned 6 stamps issued in late 2013 by Swaziland on the subject  "Towards 2022":-