Another hard year of Commonwealth stamp collecting comes to an end with collectors' pockets a lot emptier than they otherwise would be if some postal administrations or philatelic agencies had proved less greedy and less cynical about exploiting their customers. What were the highlights of Commonwealth new issue collecting during 2013? For me they were (not all of them good):-

1 January - Zambia devalues its currency, the Kwacha, necessitating the issue of a large number of surcharged stamps over the following months. 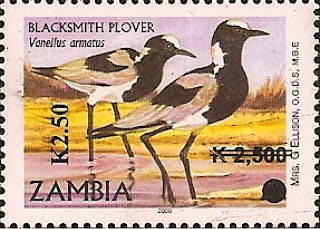 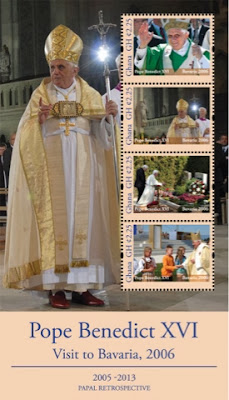 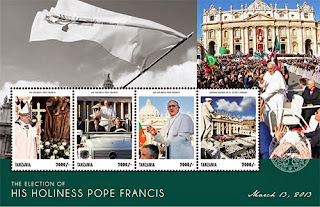 19 March - Bicentenary of the birth of David Livingstone. Although Royal Mail chose to ignore this important anniversary of this great Scottish explorer and missionary, belatedly issuing a "business sheet" consisting of "Smilers" stamps and attached labels, Zambia chose to commemorate Livingstone with a special miniature sheet. 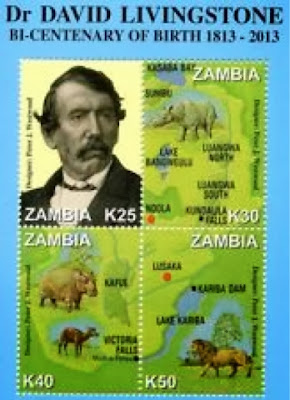 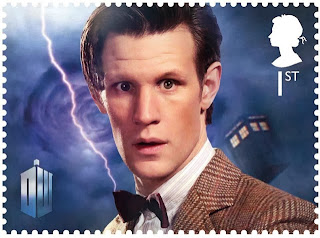 8 April - Death of former British prime minister, Margaret Thatcher, results in stamp issues from a number of Commonwealth territories but interestingly no commemoration of her life and achievements by Royal Mail. 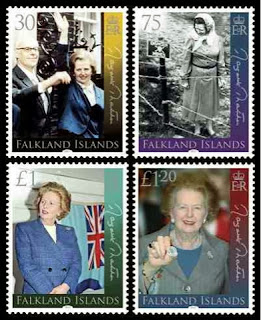 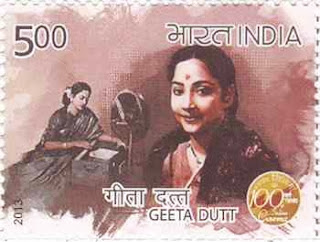 2 June - 60th anniversary of the Coronation of Queen Elizabeth II results in the issue of commemorative stamps by many Commonwealth territories. 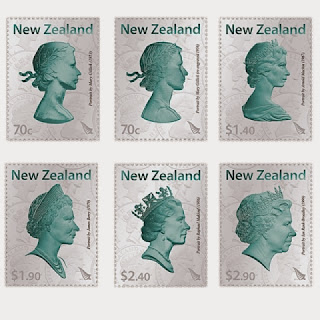 22 July - Birth of Prince George of Cambridge results in the issue of commemorative stamps by at least 38 Commonwealth philatelic entities. 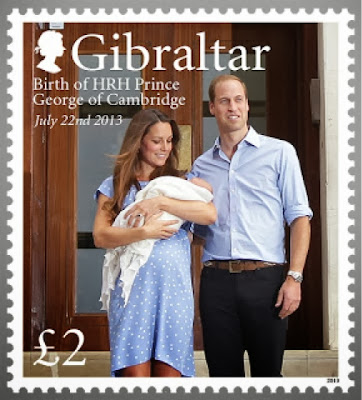 25 September - First issue of stamps produced by Stamperija for Maldives -a total of 40 stamps and 10 miniature sheets. Many more soon follow. 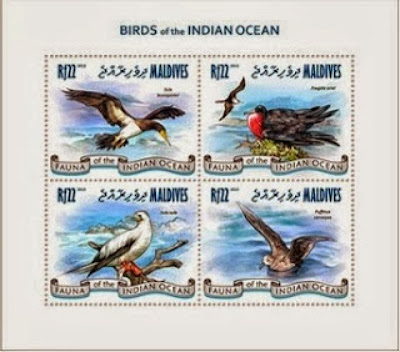 1 October - First Pobjoy Stamps stamp issue of British Virgin Islands released. The first issue to appear from the territory since 29 April 2011 commemorates the 60th anniversary of the Coronation of Queen Elizabeth II. 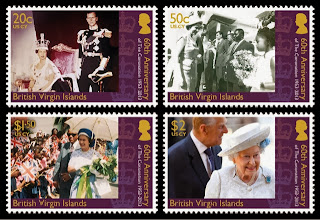 2 October - The Gambia leaves The Commonwealth. Commonwealth stamp collectors heave a sigh of relief as they realise that they do not have to buy any more philatelic items from the country. The Gambia's leader, President Sheikh Professor Alhaji Dr. Yahya Abdul-Aziz Jemus Junkung Jammeh Naasiru Deen announced that The Gambia "would never be a party to any institution that represents an extension to colonialism" although only a few months before, on 3 April, his government had been quite happy to allow its foreign philatelic agents to release 8 stamps and 2 miniature sheets to commemorate the 60th anniversary of the Coronation of Queen Elizabeth II, Head of State of the imperial power that had ruled The Gambia. 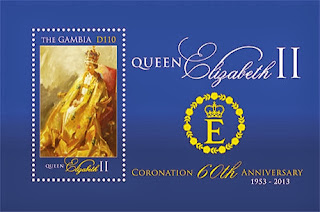 17 October - The Foreign And Commonwealth Office put the contract for Philatelic agents of British Antarctic Territory up for re-tendering. 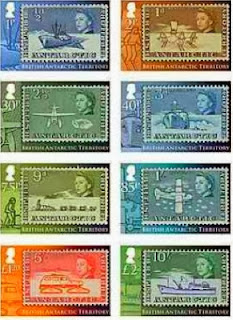 14 November - Opening of the Commonwealth Heads Of Government Meeting (CHOGM) in Sri Lanka. Sri Lanka issues 2 stamps and 1 miniature sheet to commemorate the event. A number of Commonwealth leaders fail to attend the meeting in protest against Sri Lanka's Human Rights record. 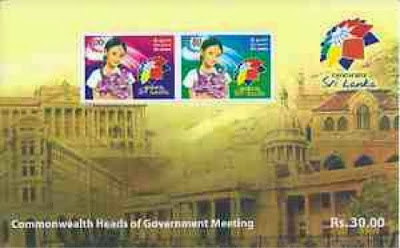 22 November - 50th anniversary of the assassination of US President Kennedy. Numerous Commonwealth territories issued stamps to commemorate the anniversary. 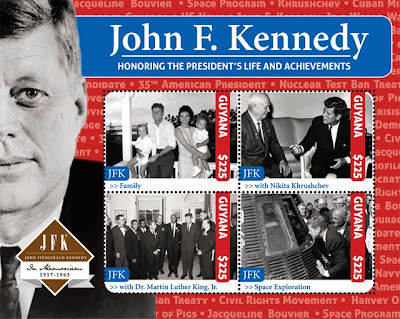 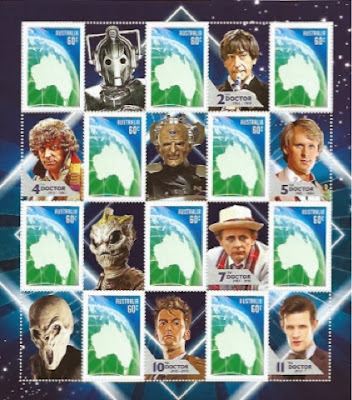 5 December - Much loved South African statesman, Nelson Mandela, dies. Many stamps will doubtless be issued by numerous Commonwealth territories over the next few months. 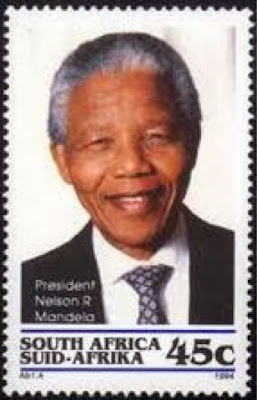 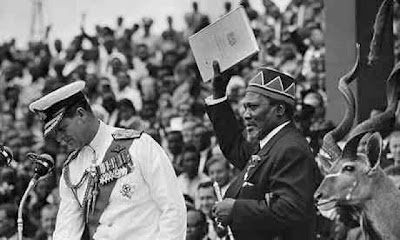 15 December- Attempted coup in South Sudan, an applicant for Commonwealth membership, leads to fighting between the forces loyal to the President and former Vice President. What will be the philatelic consequences of this conflict? Up to now South Sudan has only issued a small number of stamps provided by The People's Republic Of China but if the conflict persists what will be the country's philatelic future? 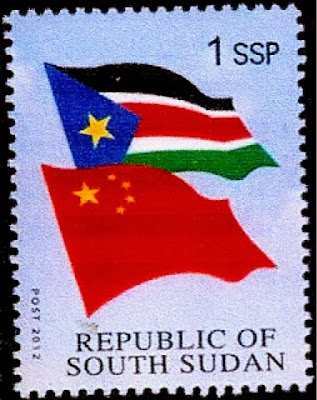