India issued 2 stamps and a miniature sheet on 14 November 2013 to commemorate the 200th Test Match appearance of the Indian cricketer, Sachin Tendulkar, in a game against The West Indies at Mumbai after which he retired from playing cricket. In all he played in 664 international cricket matches and scored a total of 34357 runs. During the course of his career he received many notable awards and was viewed as the greatest batsman of his generation. 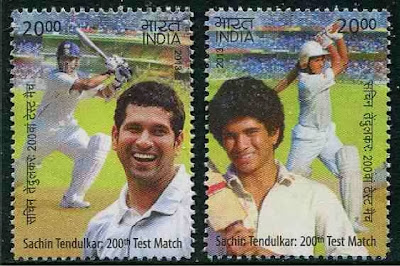 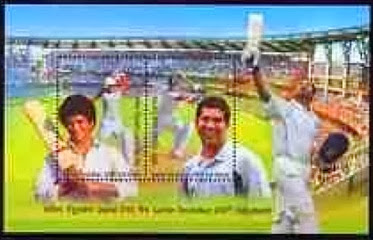 Other recent issues from India are:- 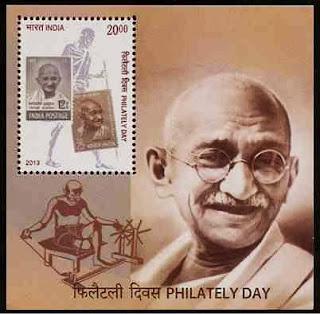 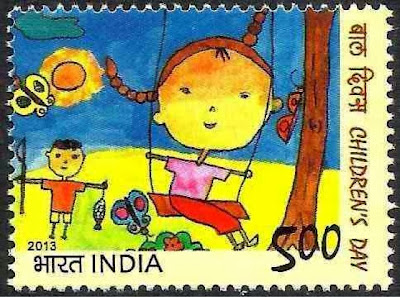 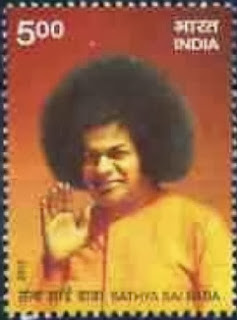 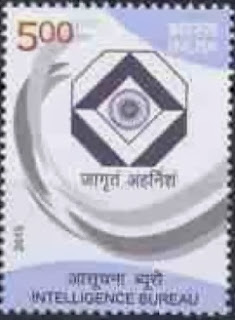 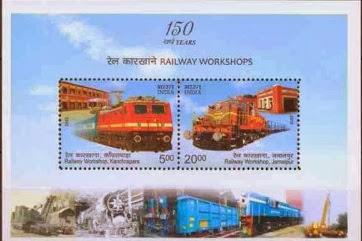 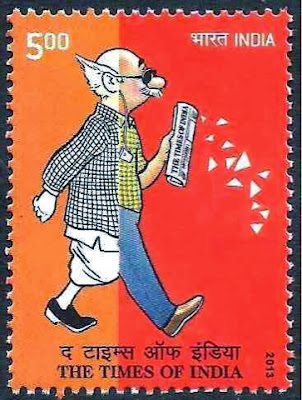 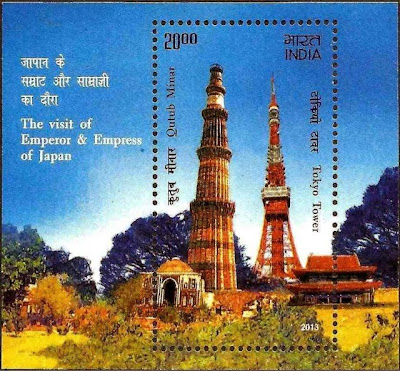 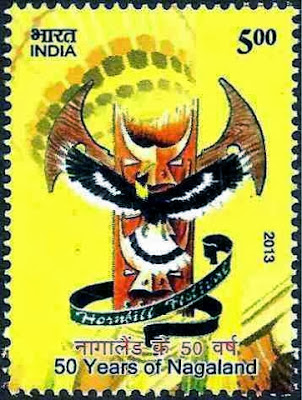 I experienced some concern when recently looking at the New Zealand Post philatelic website and noticed that it is no longer offering any recent Post Fiji stamps for sale. Whether this is related to the noticeable recent slow down in new stamp issues by Fiji or whether it reflects Fiji taking on a new philatelic agency to manage its philatelic affairs is not known to me at present. Given the number of Pacific territories that have recently signed contracts with foreign agencies which have rather prolific new stamp outputs I am a little fearful that Fiji has gone the way of some of the other small Pacific island states in exchanging national philatelic pride for a royalties fee and a supply of free stamps. I do hope not. Fiji has retained an excellent philatelic record over the years and it would be disastrous if it is sacrificing national reputation for a quick financial boost. Perhaps I'm putting too much significance on the current New Zealand Post website but after what has happened elsewhere one cannot help but fear the worst.
I only know of 2 stamp issues from Fiji so far in 2013 (both previously illustrated but dates of issue now given):-

Meanwhile, other Commonwealth new issues include:- 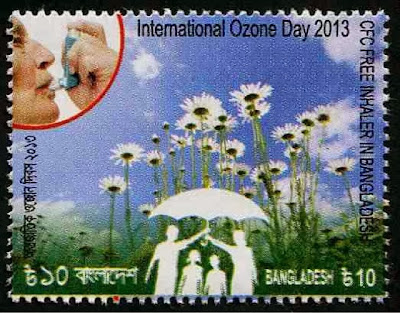 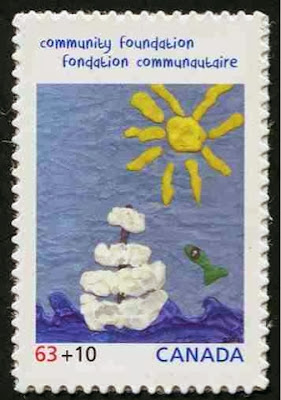 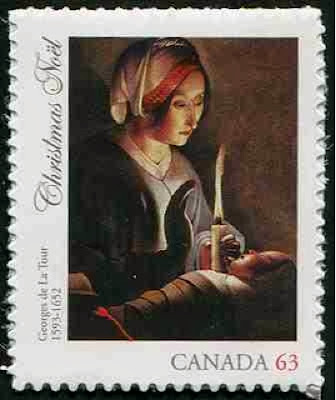 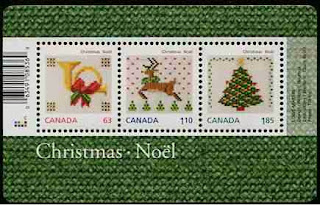 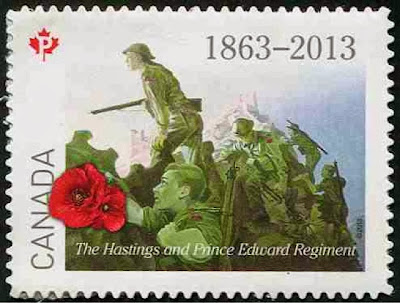 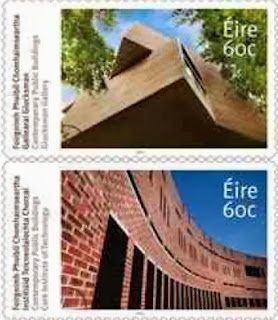 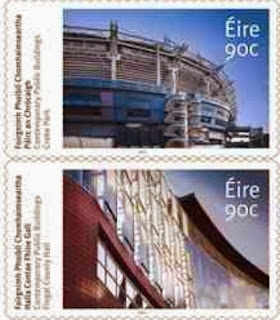 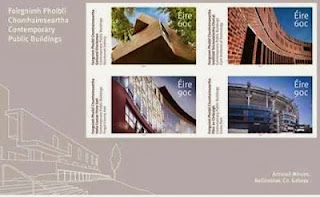 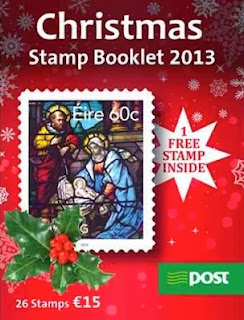 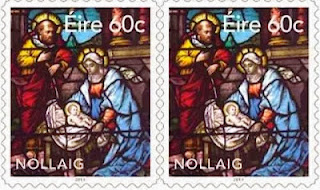