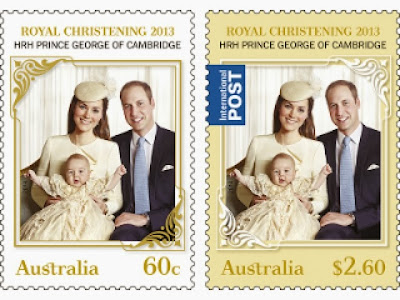 Australia Post will release an issue of stamps on 7 January 2014 to commemorate the Christening of Prince George of Cambridge. The issue consists of 2 gummed stamps, 1 miniature sheet and 2 self-adhesive stamps (the 60c from a booklet of 10 and the $2.60 from a sheetlet of 5 stamps). The issue was designed by Jo Mure and lithographed by McKellar Renown:- 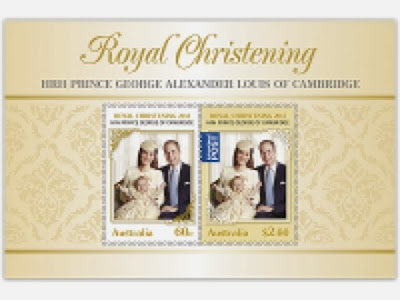 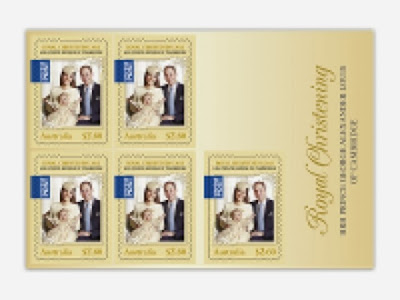 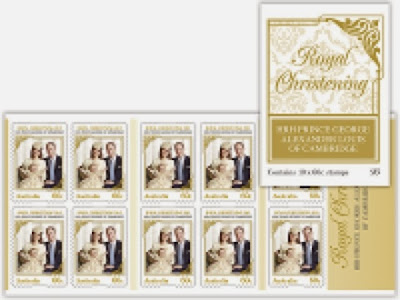 Australia Post will also release a second issue on 7 January 2014 to commemorate the Chinese New Year; the issue is additionally inscribed "Christmas Island". The issue consists of a large number of items - 2 gummed stamps, 1 miniature sheet containing the 2 stamps and a second "zodiac" miniature sheet which contains 12 different stamps and 1 miniature sheet, as depicted below. The issue was designed by Sonia Young and lithographed by McKellar Renown:- 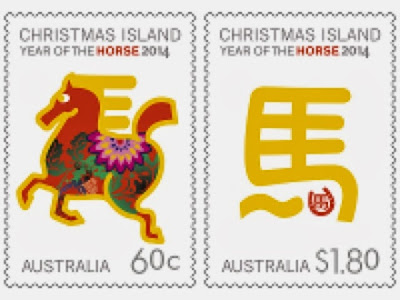 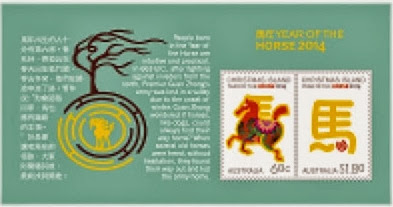 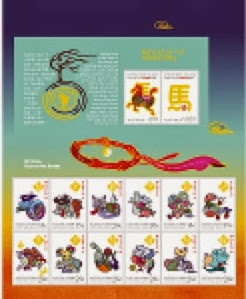 Royal Mail, the main British postal service, will issue 12 different self-adhesive stamps on 7 January 2014 which depict characters from British children's television programmes. The stamps were designed by Interabang and printed in photogravure by International Security Printers. The total face value of the basic stamps is an extraordinary £7.20:- 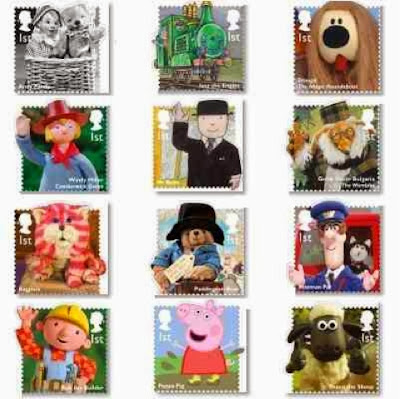 I mentioned the latest issues produced on behalf of Solomon Islands in Blog 337 and now illustrate the enormous 25 value definitive set which was issued on 10 September 2013 It's hard to know which is worse - the above nonsense issued by Royal Mail for no obvious reason (12 stamps) or the poor art work used on the 25 stamps which probably will meet postal needs in The Solomons:- 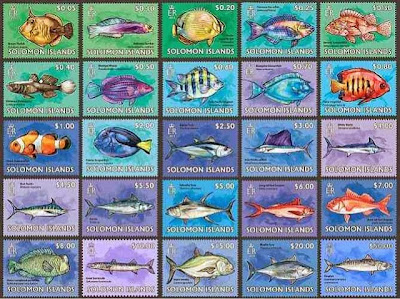 Below, I also illustrate a couple of sets and miniature sheets produced on behalf of Solomons as also mentioned in Blog 337. One commemorates the election of Pope Francis and the other commemorates the late Baroness Thatcher, former British prime minister:- 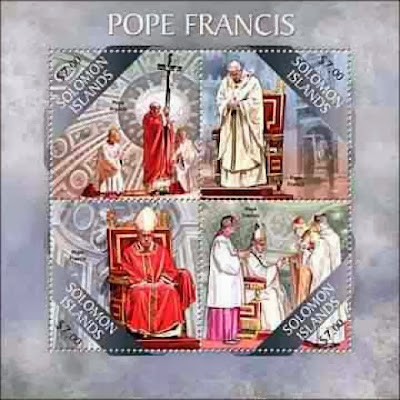 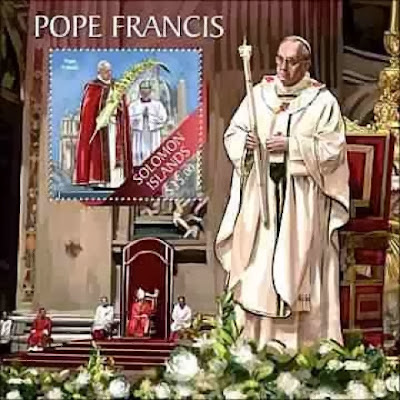 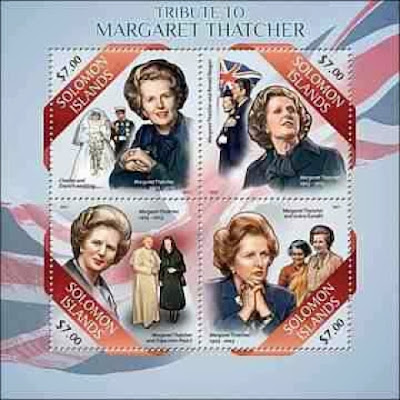 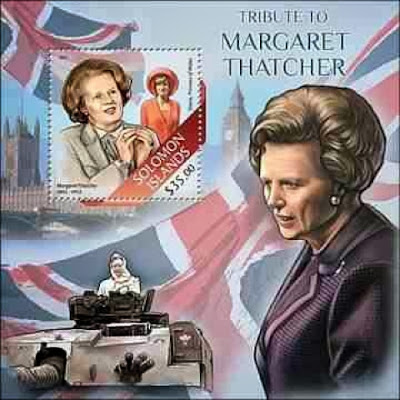