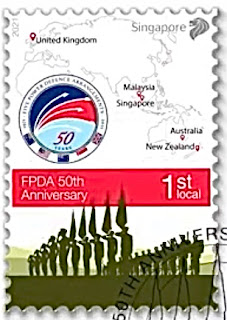 🇸🇬 Singapore Post will issue a very interesting set of 4 stamps on 1 November 2021 to commemorate the 60th anniversary of the Five Power Defence Arrangement involving Singapore, Australia, Malaysia, United Kingdom and New Zealand. This is an interesting choice of subject at this time when matters are gradually coming to a boil in the Far East as China looks to expand its power in the area.Rating:- ****. 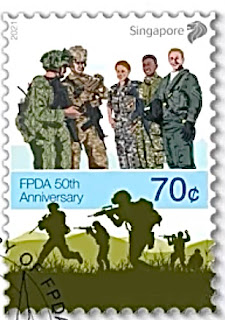 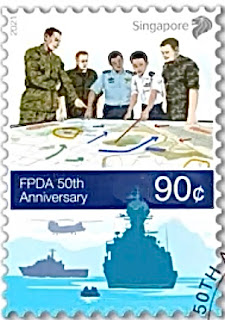 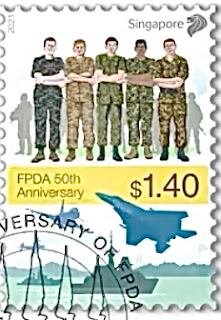 🇲🇾 Pos Malaysia will also release a set on the same subject but further details are awaited. 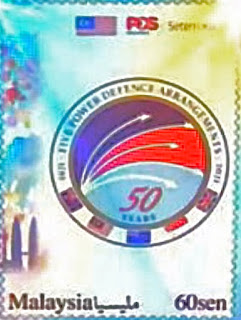 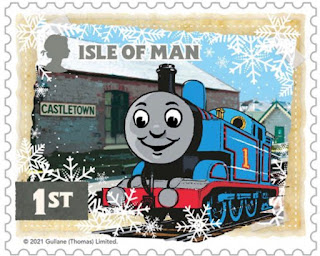 🇮🇲 I wish that those who choose the subjects and designs for their new stamp issues could understand how dull the philatelic life is becoming with the frequent release of stamps which feature subjects which have been shown on their stamps several times before. Hence we find that Isle of Man Post Office intends to issue a set of 6 Christmas stamps plus a miniature sheet containing all six of them which will depict the frequently featured Thomas The Tank Engine chikdren’s books characters on 27 October 2021. These stamps are cheerful and pleasant and will brighten up the Manx Christmas mail and will probably delight the general Manx mail-sending public but Thomas The Tank Engine has made several appearances on Manx stamps and there is only a limited number of times that you want to see these toy trains on one’s album pages.

The issue was designed by EJC Design and lithographed by bpost and the stamps are perforated 13.5. Rating;- ** 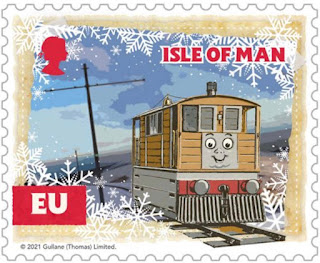 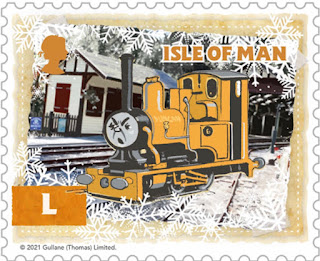 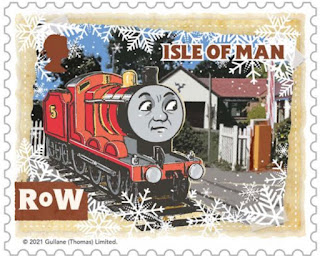 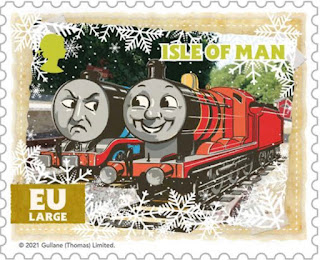 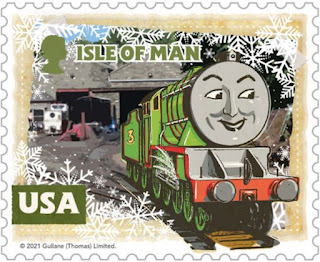 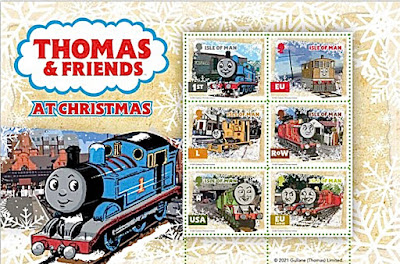 🇬🇧🇮🇪 Crossing the Irish Sea from Isle Of Man we arrive on the island of Ireland and note that Northern Ireland commemorates its Centenary on 21 October 2021. You might expect that a country would issue stamps to celebrate an anniversary as important as the centenary of its founding but perhaps we may understand why Royal Mail has backed away from philatelicly commemorating this highly significant anniversary and instead chosen to release a long series of items with no national significance at all on the subject of Batman.

We might recall that in similar fashion Royal Mail failed to issue a set of stamps in 2007 to commemorate the Tercentenary of the establishment of The United Kingdom by the Union of the kingdoms of England and Scotland. An article on Norvic’s stamp blog from that year did note that Royal Mail did indeed produce a coil version of the definitive-sized Union Jack stamp so that it could more easily be used on a coin cover which Royal had produced to commemorate the anniversary but other than that there was nothing of note.

An Post, the postal service of the Irish Republic, intends to release a pair of stamps on 2 December 2021 to commemorate the Centenary of the Anglo-Irish Treaty.

Blog 1873 details the ‘country definitives’ issued by Royal Mail on behalf of Northern Island along with Royal Mail commemoratives which are relevant to the subject. 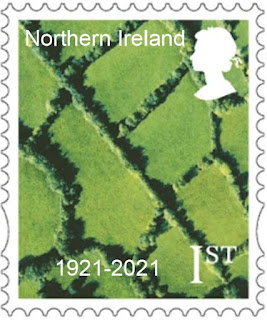 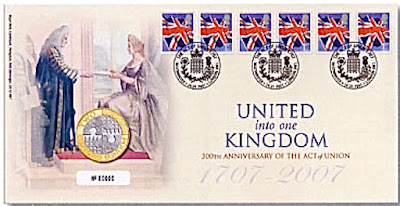 🇬🇬 Guernsey Post has indicated what it’s first stamp issues of 2022 will be:- 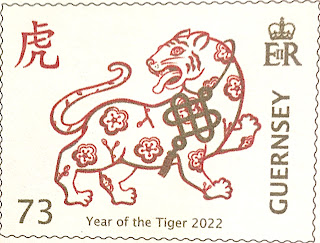