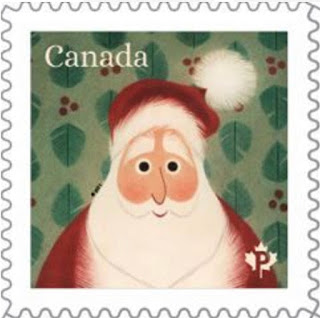 🇨🇦 Canada Post will issue its Christmas stamps on 1 November 2021 in the form of 4 self-adhesive stamps each sold in individual booklets of either 12 (‘P’ rates) or 6 (other values) plus a miniature sheet containing the three colourful ‘portraits’ stamps. They are whimsical and pleasant items and should cheer up the envelopes in which Canadians send their Christmas greetings. The stamps were designed by Larry Burke and Anna Stredulinsky of Burke and Burke using illustrations by Geneviève Godbout and Stéphane Huot using an illustration by Luc Melanson (church and angel). Rating:- ***. 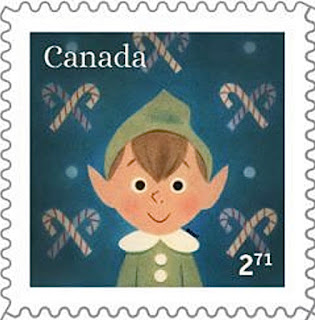 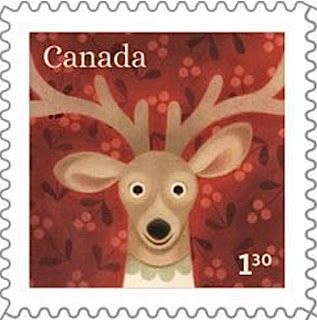 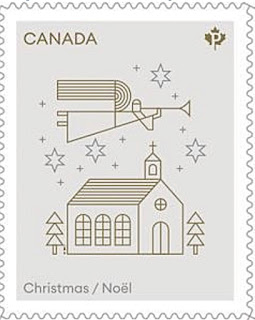 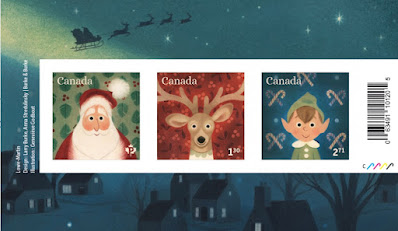 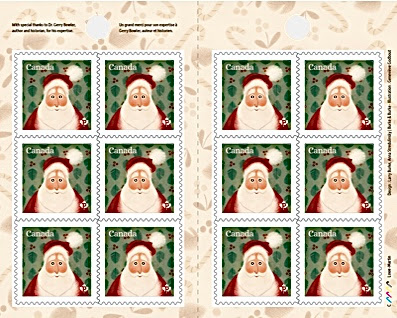 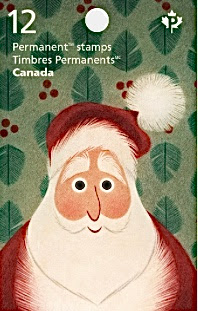 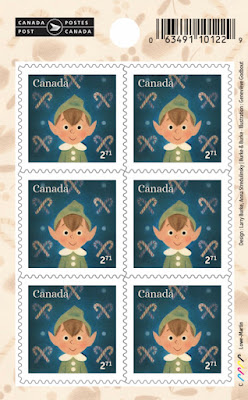 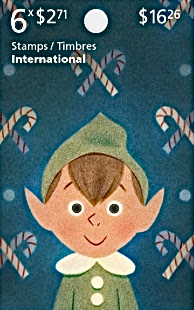 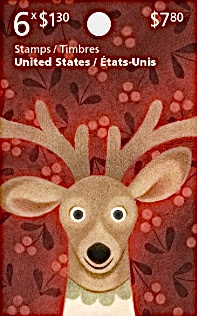 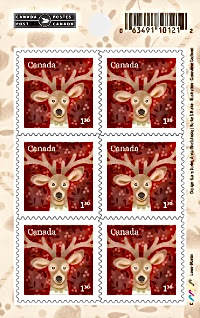 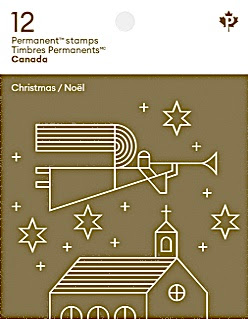 Canada Post will then release on 8 November 2021 a single self-adhesive stamp issued in booklets of 10 to commemorate the Jewish religious festival of Hanukkah. The colourful stamp was designed by Joseph Gault and Avi Dunkelman. Rating:- ***. 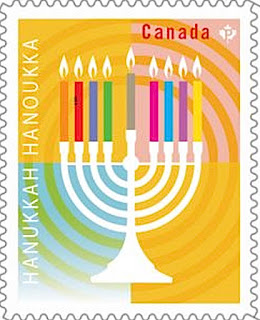 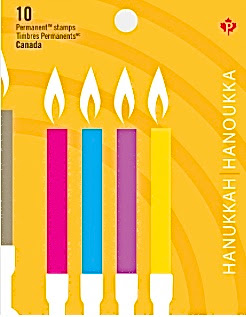 🇧🇲 Bermuda Post Office issued 2 stamps on 18 October 2021 to commemorate Flora Duffy OBE, the territory’s first ever Olympic Games gold medal winner who competed in the Women’s Triathlon event in the 2020 Tokyo Games in 2021. The stamps were launched at a ceremony in her honour and the poor quality illustrations are taken from mock-ups of the stamps displayed at that ceremony. Rating:- ****. 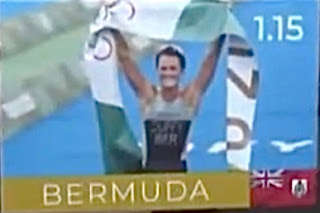 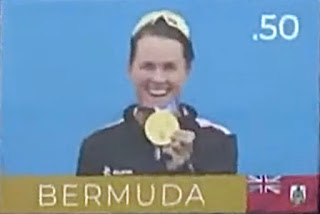