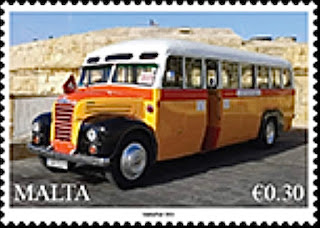 🇲🇹 MaltaPost issued a set of 3 stamps on 7 October 2021 on the subject of local buses which are familiar to anyone who has ever visited the island. The stamps were designed by MaltaPost plc from photographs by Richard Stedall and Marco Zammit and were lithographed by Printex and are perforated 14. Rating:- ***. 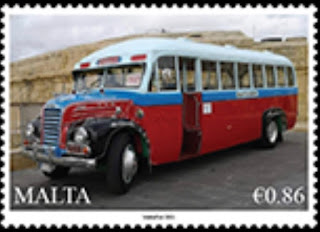 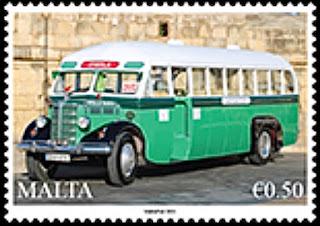 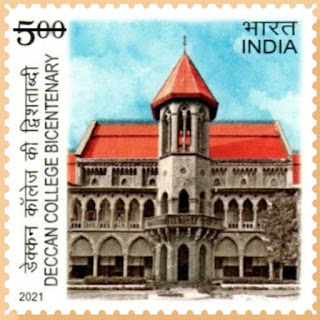 India Post has also issued 2 further My Stamps in the usual format of sheets of 12 stamps with attached labels sold at a premium price. The first commemorates the 5th anniversary of the introduction of the Insolvency and Bankruptcy Code (probably issued 1 October 2021) and the second commemorates the Centenary of TMB, the Tamilnad Mercantile Bank Ltd (probably issued 12 September 2021). 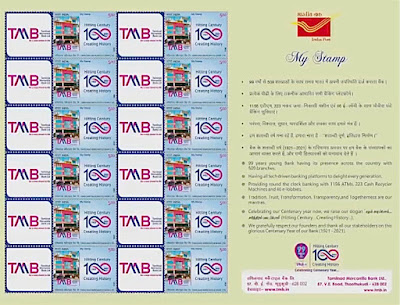 🇮🇪 An Post, the postal service of the Republic of Ireland issued 4 interesting stamps as a se-tenant block on 7 October 2021 to commemorate the 150th anniversary of the Gaiety Theatre in Dublin. The issue was designed by Red & Grey and lithographed by Enschedé and the stamps are self-adhesive. Rating:- ****. 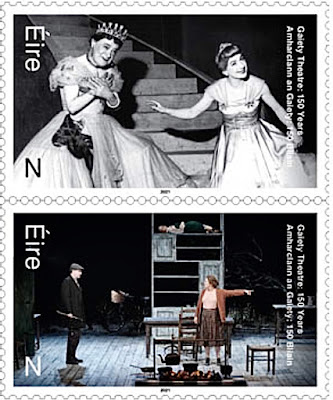 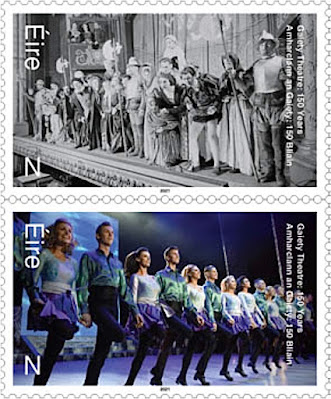