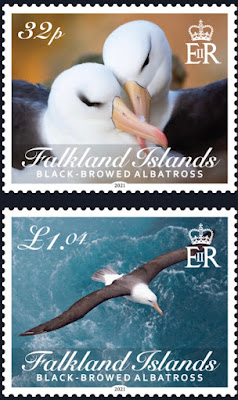 🇫🇰 The postal service of the Falkland Islands will issue another attractive and interesting set of 4 stamps on 17 November 2021 on the subject of the Black browed albatross. The stamps were designed by Georgina Strange from photographs she had taken and were lithographed by Cartor and are perforated 13.5 x 13. The production of the issue was co-ordinated by Creative Direction. Thanks to Juliet Warner of Pobjoy Stamps for information about this issue. Rating:- *****. 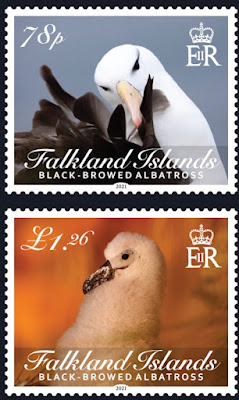 🇳🇬 It is often very difficult to keep in touch with news of what is happening on the new issue front in a large number of African countries. On E Bay the dealer, cjtern, is an excellent source of information on the latest new issues of the postal service of Nigeria as well as being someone who has the items actually for sale at a reasonable price. Thus there is now news of an issue from NiPost, the Nigerian postal service, which commemorates the 45th anniversary of the founding of the Nigerian capital, Abuja. A single stamp was released by NiPost on 18 March 2021 and was lithographed by the Nigerian Security Printing and Minting Company. Rating:- ****. 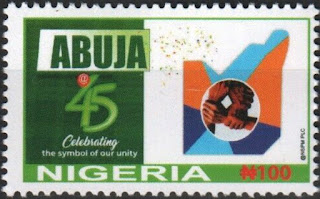 Cjtern is also offering for sale 2 recent Revenue stamps from Nigeria and points out that such items are often used as postage stamps and I feel are therefore worth mentioning here.

He notes that a single stamp was issued, I think last year, as a follow-up to the Stamp Duty stamp released in 2006. He informs us that a spat had developed between two government organisations - the postal service NiPost and the government inland revenue service FIRS - as to which of them should have responsibility for the production of revenue stamps. It appears that NiPost was eventually successful in its claim but not before FIRS had produced its own version. Cjtern expected that this item, though rare, would find some usage on mail items. 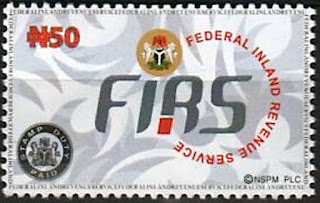 The NiPost version was issued on 3 August 2021 with Nigeria Philatelic Services producing a first day cover and by doing so, at a single stroke, giving it postal as well as fiscal validity. Very interesting. Rating:- *****. 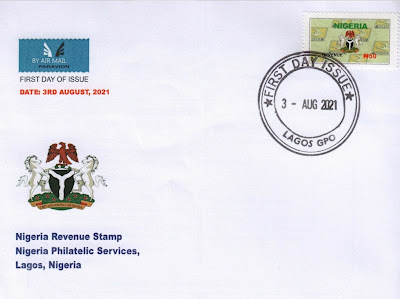 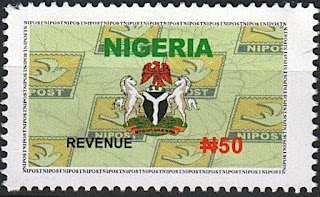 🇳🇿 New Zealand Post will issue a set of 4 gummed stamps, 3 self-adhesive stamps from booklets and 1 gummed miniature sheet containing all 4 stamps on 3 November 2021 to commemorate Christmas. The colourful stamps which feature characters from the story of the Nativity were designed by Cam Price but it would have been more pleasing if the featured figures had been given faces. The issue was lithographed by Southern Colour Print and the gummed stamps are perforated 14.5 x 14. Rating:- ***. 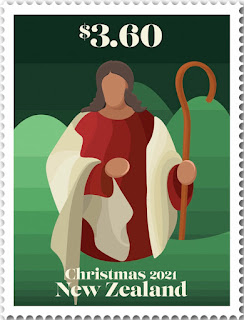 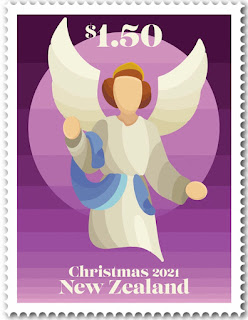 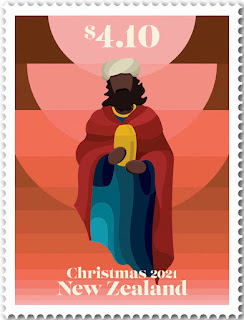 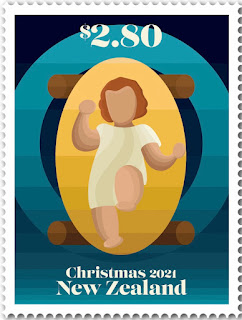 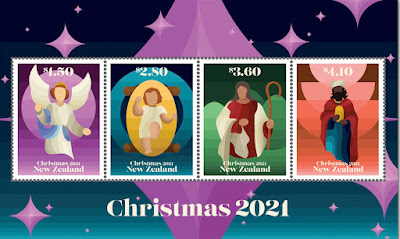 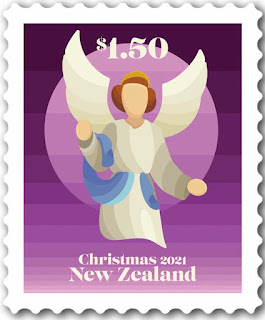 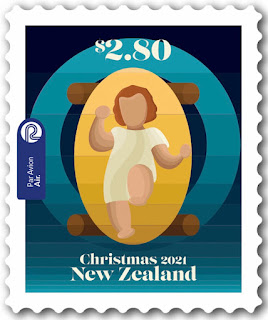 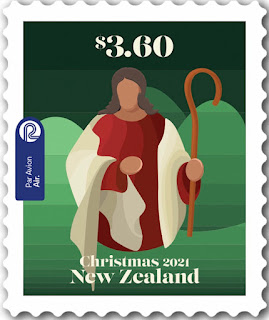 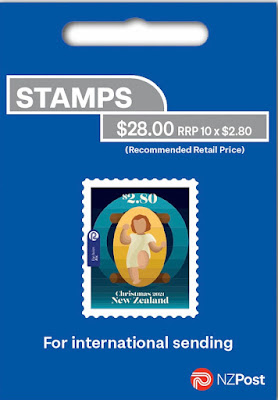 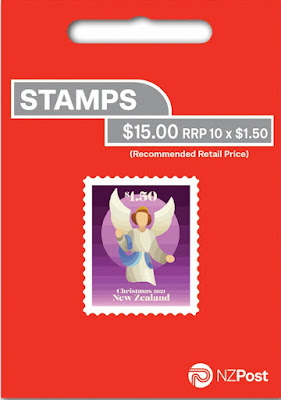 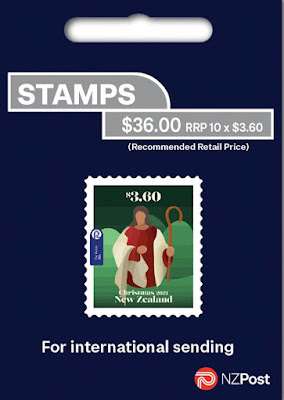