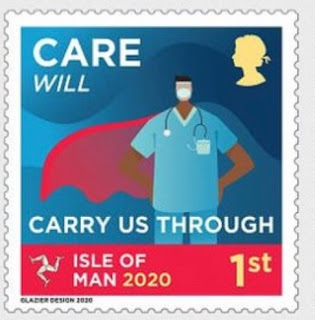 As we reach the end of June I note that the number of stamp issues (not number of stamps) stated to have been issued by or in the name of all the Commonwealth philatelic entities in the first 6 months of 2020 has fallen by 22.8% in comparison with 2019. In 2019 the Commonwealth philatelic entities had released 351 issues by this stage of the year in comparison with 271 so far in 2020.
I assume that this significant fall in the number of new issues is more to do with the ongoing COVID-19 pandemic than any preplanned intention by postal administrations and philatelic agencies to reduce their annual output of new issues. Most of the habitually most prolific new issuers have maintained a high output of issues. Among these we may include Royal Mail, Australia Post, New Zealand Post, Canada Post, Isle Of Man Post Office, Jersey Post, Royal Gibraltar Post Office, Guernsey Post and the infamous Stamperija which floods the market with issues inscribed with the names of Maldives, Mozambique. and Sierra Leone. 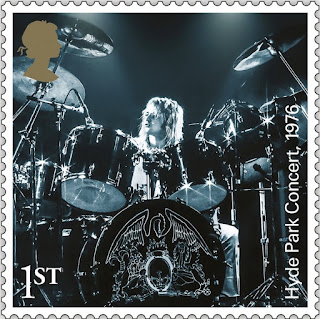 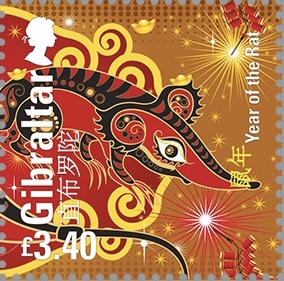 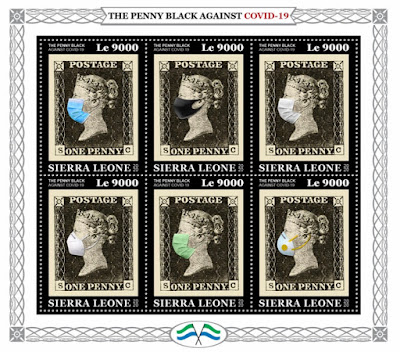 The self-labelled ‘Boutique philatelic agency’, Philatelic Collector Inc, has managed to put out a number of issues inscribed with the names of various Pacific islands with very high face values which are far from ‘boutique’ but we have seen a considerable reduction in the number of products emanating from the New York-based IGPC which is presumably due to the recently very serious situation in New York as regards the pandemic as well the agency having most of its ‘issues’ printed in China which was the first country affected by the virus. 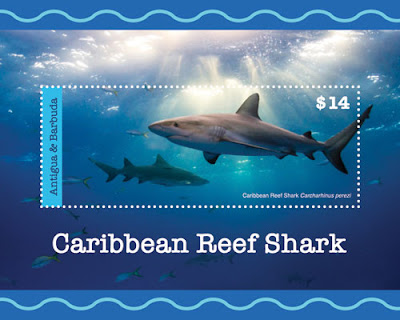 The number of issues coming from the excellent Pobjoy Stamps/Creative Direction (South Atlantic, Antarctica, Caribbean) also seems to have been reduced and the issues from the CASCO agency have been rather few and far between. India Post, Pos Malaysia, Pakistan Post and Singapore Post have all had a 2 to 3 month hiatus in their new issue releases.
It seems likely that many parts of the world will continue to be affected by the pandemic over the next year or so, unless a reliable vaccine becomes generally available before then, and those countries which have relaxed the measures they have taken to control the infection will almost certainly experience ongoing further outbreaks which will severely limit general and economic activity. It will be interesting to see how philately will fare over the next 6 months. The problem is as serious as it ever has been up to now and is particularly dangerous for older men who in the western world are the backbone of the hobby. A large number of deaths in that age group due to the virus could have very serious effects on the continuing viability of the hobby in The West and if potential new issue buyers die in relatively large numbers then philatelic agencies may go under and even the most prolific postal services may not have a market for their numerous products. This is a very dangerous time for the hobby of stamp collecting and yet it may result in a reduction in new issues if greedy new issue stamp producers lose their market.
Posted by White Knight at 13:26