🇳🇿 New Zealand Post intends to issue a sheetlet of 15 different stamps on 1 July 2020 on the subject of ‘Cakes and Bakes’. This is one of the most trivial issues put out yet by the New Zealand postal service and hardly warrants so many different stamps in one issue. The design by Graeme Mowday is twee and dull and the colours used are anaemic; it attempts to create an image of New Zealand as a country still living in the 1950s which, to some degree, is accurate I suppose. Finally, it has to be said that the depicted cakes hardly have the visual appeal of French patisserie.The issue was lithographed by Southern Colour Print and perforated 14.5 x 14. Rating:- *.
Mary Berry would judge I think that this issue has a soggy bottom. 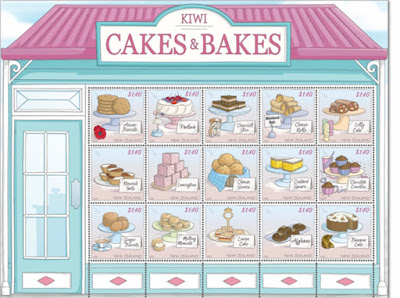 🇬🇧 While New Zealand Post seems firmly lodged in the 1950s Royal Mail is doing its best to locate Britain in the 1970s as it again releases a set featuring aged or deceased popular musicians of that era.  On 9 July 2020 a large and expensive issue will be released which is made up of 8 stamps, 1 miniature sheet containing 5 different stamps, 1 counter booklet containing 4 x 1st Class Machin Head definitives and 2 of the commemoratives, 1 Prestige booklet containing 4 different panes (one of which includes 4 copies of a small definitive-sized stamp also found in the miniature sheet plus 4 x 1p Machin Head definitives - to be sold for £19.10) and 2 x ‘Commemorative sheets’ (one costing £13.15 and the other £8.80). Finally there are 2 additional special sheets - so-called ‘Fan sheets - one sold for £7.50 and the other for £10.20. Theare are numerous other products related to the issue of course.
The issue was designed by Royal Mail Group Ltd from an original design by Studio Dempsey and lithographed by International Security Printers and perforated 14. Rating:- *. 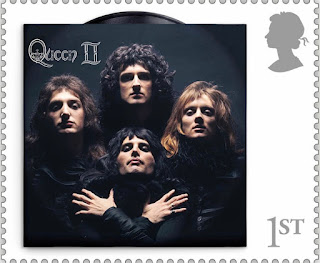 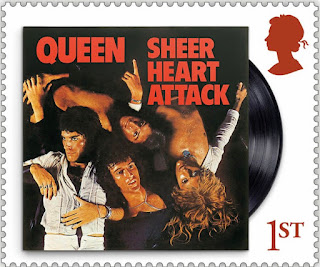 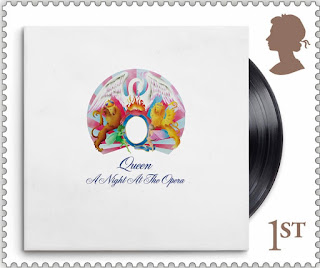 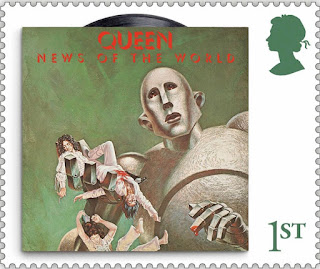 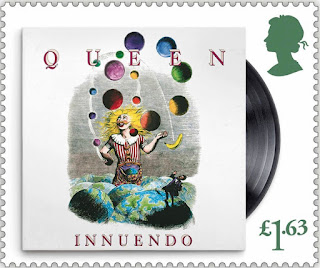 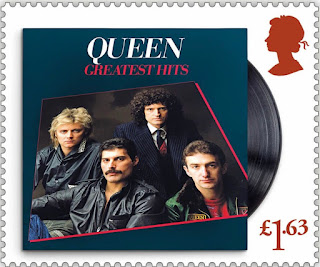 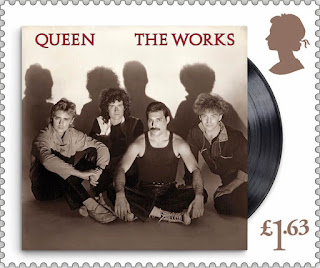 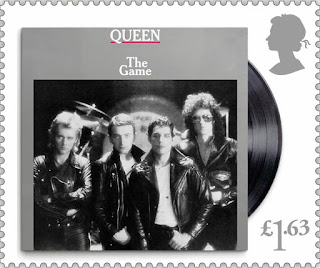 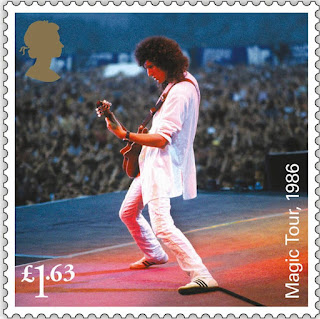 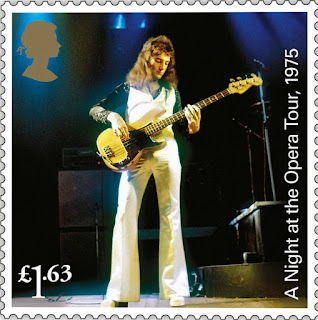 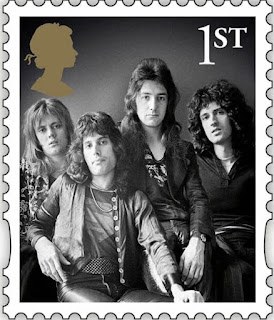 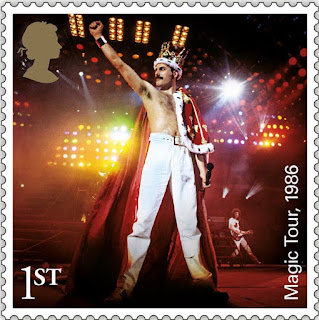 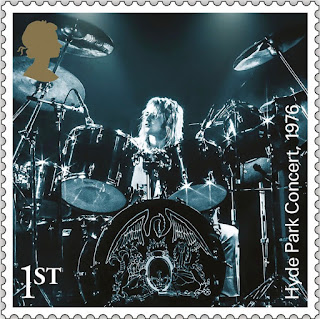 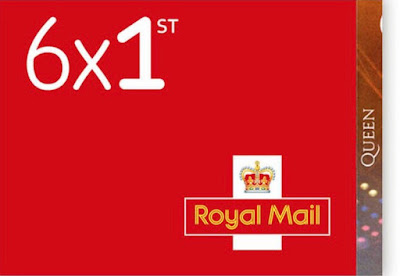 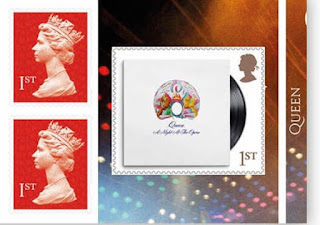 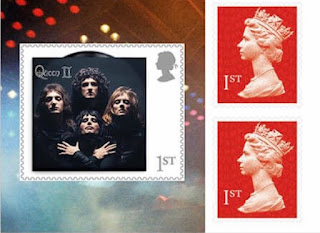 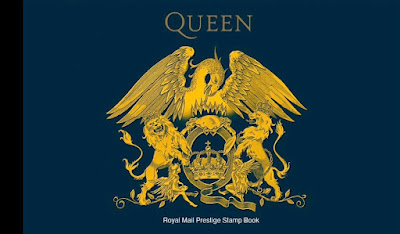 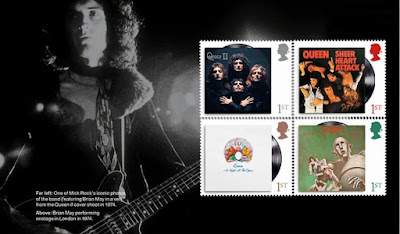 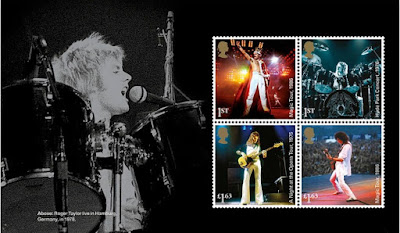 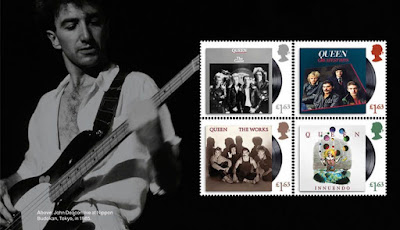 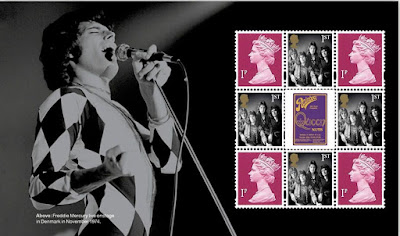 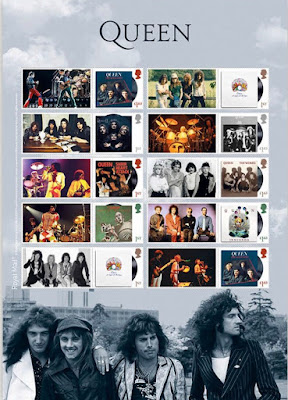 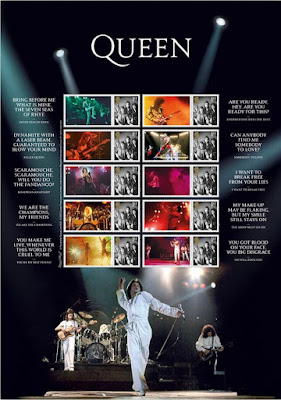 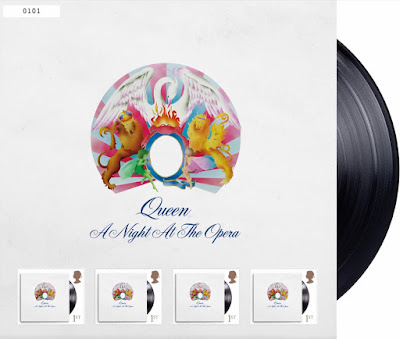 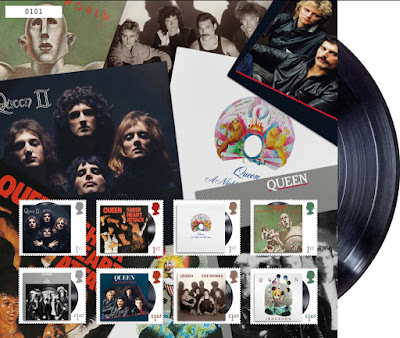 Addendum - Reply to comment by Bearhunter (see below) - Thank you for highly enjoyable and amusing comment - less bland than the latest New Zealand Post stamps, that’s for sure.