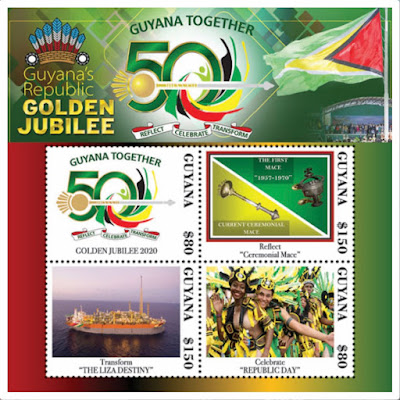 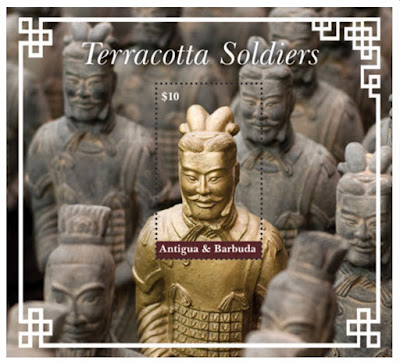 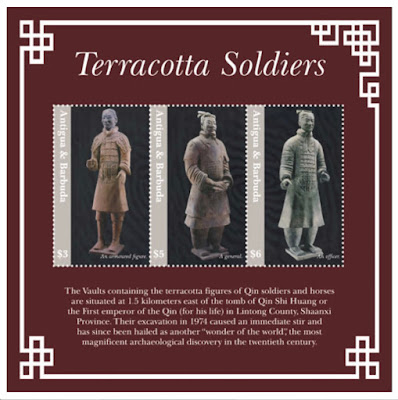 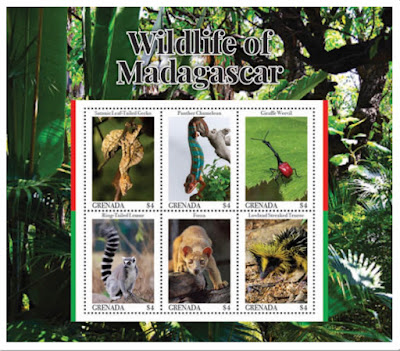 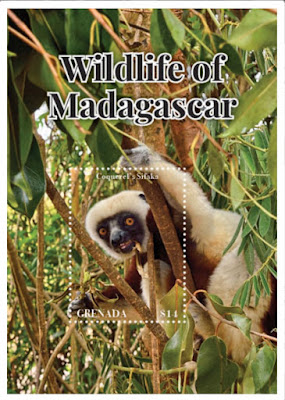 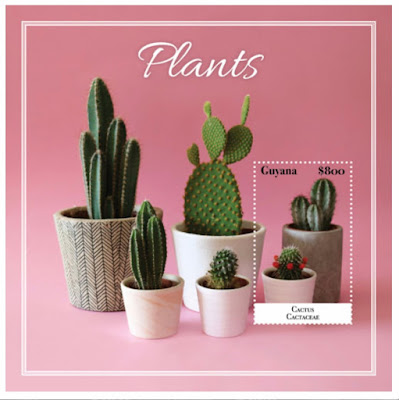 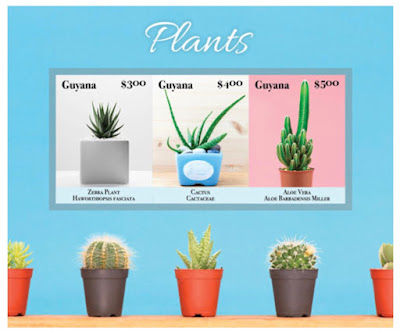 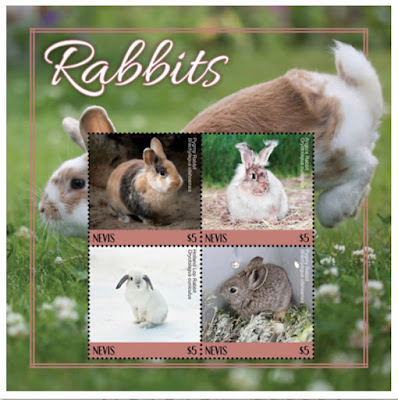 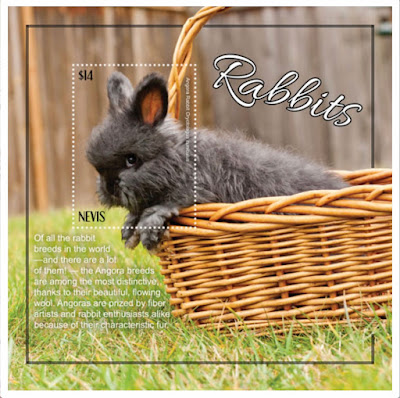 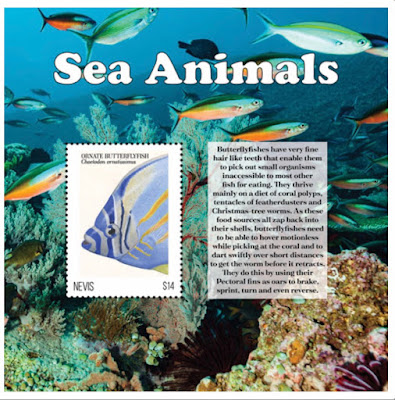 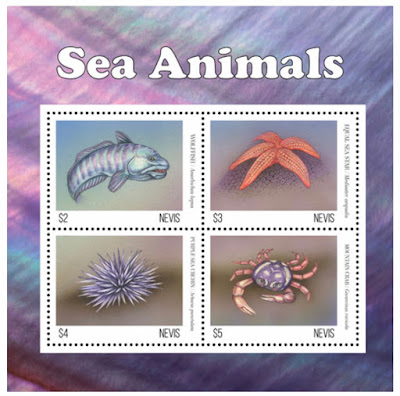 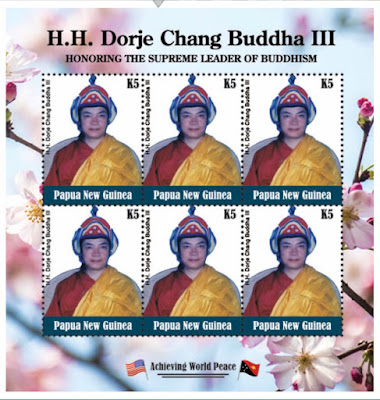 🇹🇻 Tuvalu - ?2019 - Centenary of Female Franchise in The United States. 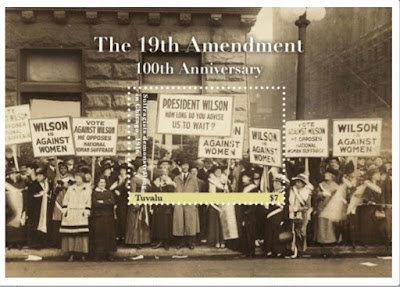 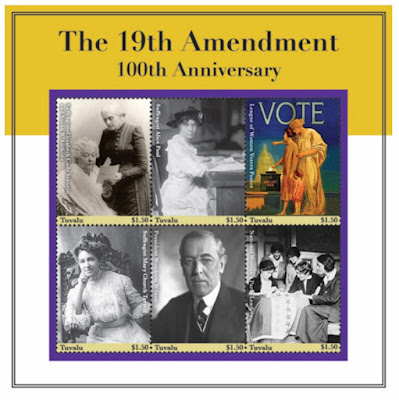 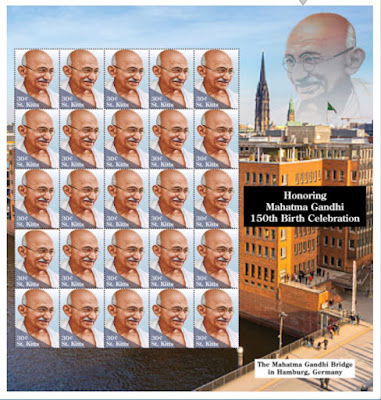 🇲🇾 The 2020 programme of new issues from Pos Malaysia has been outlined:-

🇹🇿 PAPU (Pan African Postal Union) - commemorating its 40th anniversary in 2020 and holding its meeting in Arusha in Tanzania from 17 to 19 January. Look out for stamps from the postal services and philatelic agencies of various African territories including, I assume, Tanzania. 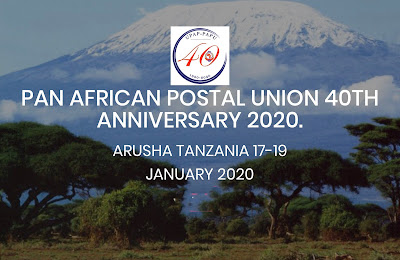 🇭🇰 Hong Kong Post. 4 February 2020. ‘24 Solar terms - Spring’. 6 semi-circular stamps and 1 miniature sheet. Designed by Arde Lam and lithographed by Cartor (miniature sheet on ‘silk’) and perforated 13.5. An attractive issue but there is no obvious reason for this issue. Rating:- *. 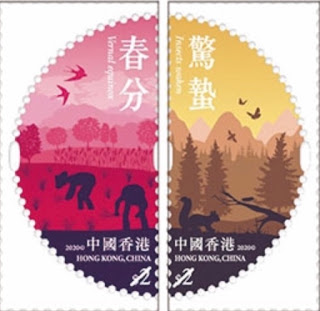 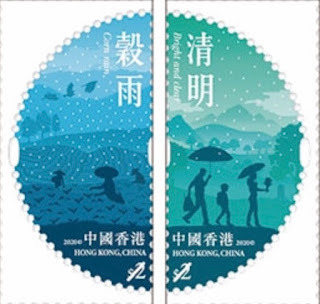 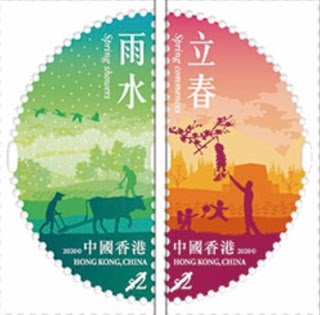 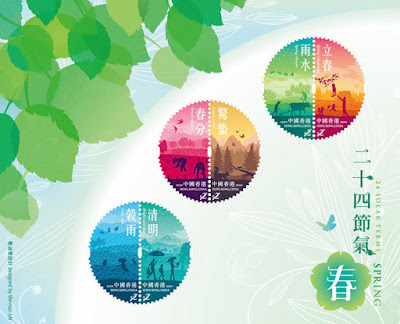 🇸🇬 It seems that Singapore Post is planning to release the following issues during 2020:- 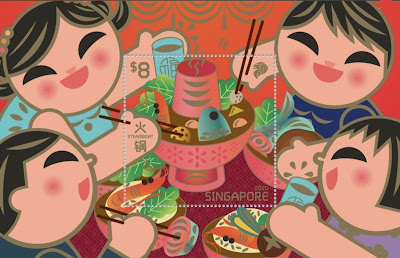