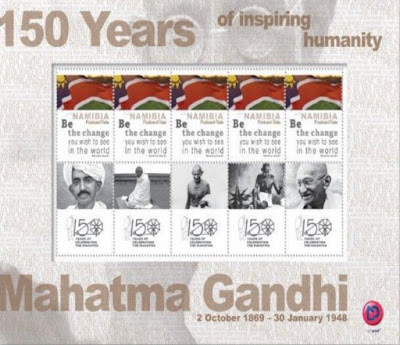 🇳🇦 A report in a Namibian newspaper from last year described the joint launch of a stamp issue from Nam Post, the postal service of Namibia, by the Namibian government and the Indian High Commission in the country. The issue was a miniature sheet which is in the form of one of Nam Post’s Personalised stamp sheets of 5 Postcard rate stamps with attached labels and commemorates the 150th Birth anniversary of Mahatma Gandhi. I would expect this to be to popular with Gandhi stamp collectors. Rating:- ****. 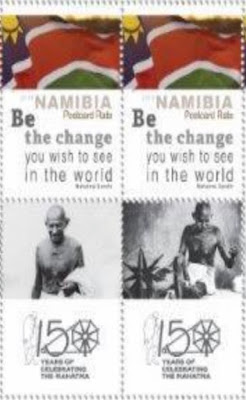 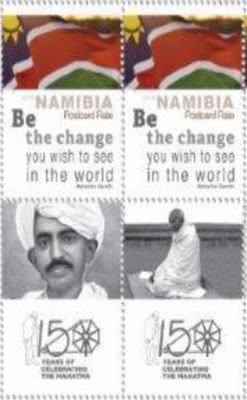 🇬🇮 The Royal Gibraltar Post Office will issue Post and Go stamps in a new Year of the Rat design on 5 February 2020. There seems to be no relevance whatsoever of the Chinese new year to Gibraltar.Rating:- 0. 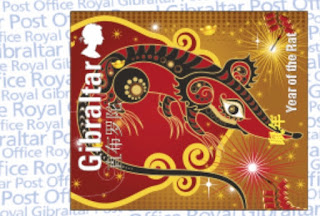 🇮🇪 An Post, the postal service of Ireland, issued a single self-adhesive stamp in a booklet of 10 x ‘N’ (value €1) on the subject of ‘Love and marriage’ on 3 February 2020 though from the date of issue until 14 February (St Valentine’s Day) the booklet will be sold for €8 rather than for the full cost of €10. The issue was designed by Design HQ and lithographed and perforated 11.5. Rating:- **. 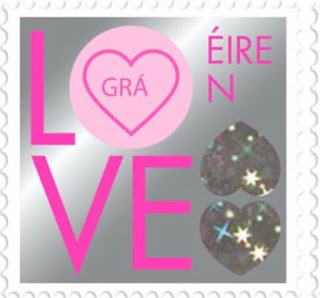 🇮🇳 I think that this is the first time I have been aware of this 2019 addition to the current India Post definitive issue which was recently offered for sale on an internet auction site. The R15 value features  Dr APJ Abdul Kalamazoo who was a space scientist as well as being the eleventh President of India from 2002 to 2007. Rating:- ***. 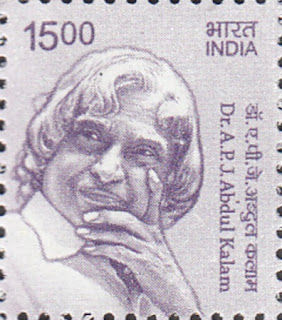 🇿🇦 The South African Post Office is planning the following issues for early 2020:-

🇵🇬 The newsletter of the Papua New Guinea Philatelic Bureau informs us that its next 2 stamp issues should be what it calls a ‘definitive’ issue featuring Breadfruit and a ‘commemorative’ issue which marks the 50th anniversary of the Post Courier, the oldest newspaper in Papua New Guinea. The Philatelic Bureau seems to use the term ‘Definitive’ as a substitute for ‘Thematic’  and commemoratives really are what they say they are - they commemorate events or anniversaries. 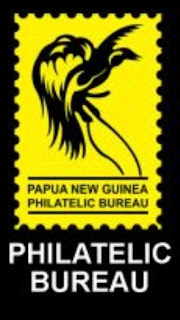