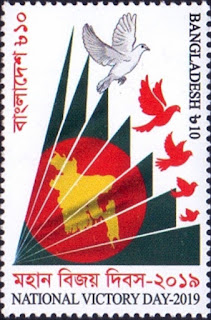 🇧🇩 The postal service of Bangladesh issued a single stamp on 16 December 2019 to commemorate the national ‘Victory Day’. Rating:- ***.
🇬🇧 Illustrations, though not of great quality, of the Royal Mail issue to be released on 11 February 2020 which is titled ‘Visions of the Universe’ can now be seen on the internet. The issue coincides with the Bicentenary of the Royal Astronomical Society. The set is made up of 2 x 2nd class, 2 x 1st class, 2 x £1.55 and 2 x £1.60 values and there will also be a 4 pane Prestige booklet. Two of the panes include Machin Head definitives and one of them also includes ‘regional’ stamps from England, Northern Ireland, Scotland and Wales. Apparently the definitive codes are M19L MPIL.
The definitive pane includes 4 x 2p, 2 x £1.35p and 2 x 1p stamps and the regional pane additionally contains 2 x 5p and 2 x 10p stamps. If nothing else, this is a very colourful issue as well being interesting and commemorating a notable British anniversary. Rating:- ****. 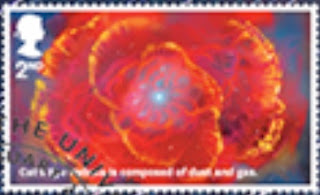 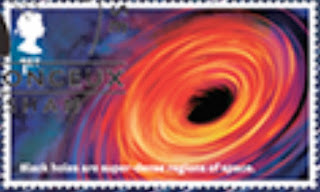 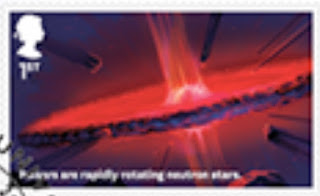 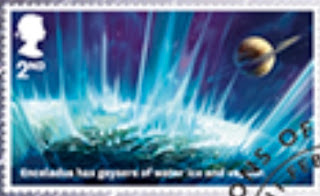 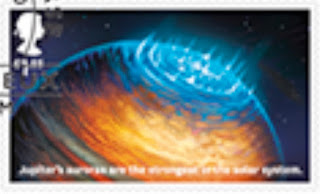 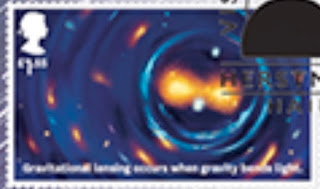 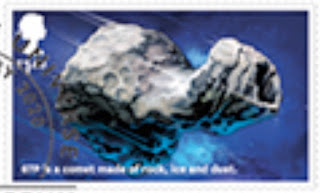 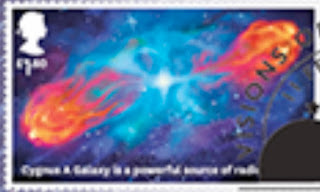 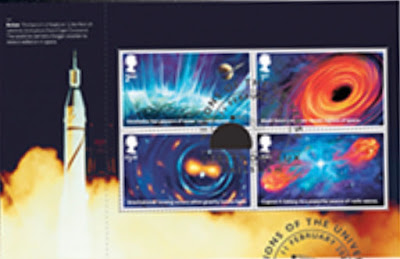 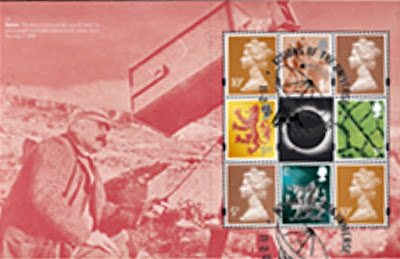 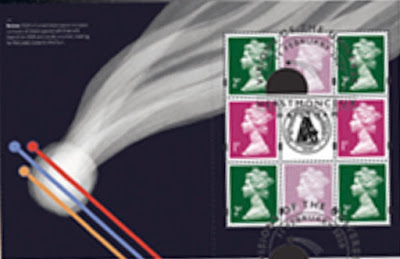 🇹🇹 During 2019 T & T Post, the postal service of Trinidad And Tobago, reissued the 2 strips of stamps taken from the London 2010 Festival Of Stamps miniature sheet (issued on 8 May 2010) all with the original values obliterated and $2 surcharges applied to each stamp. I do not know the date of issue. Rating:- ****. 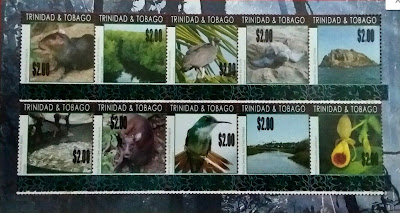 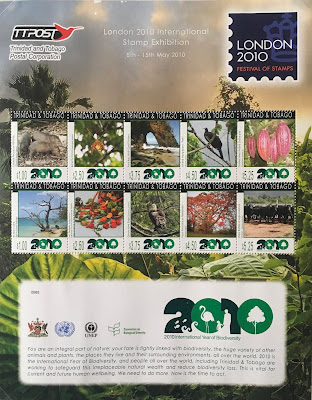