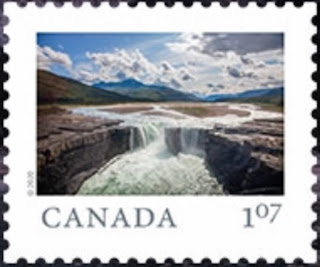 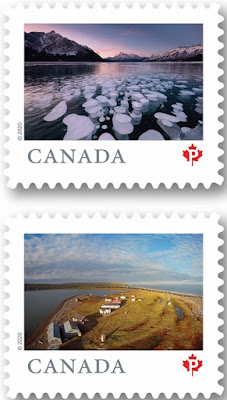 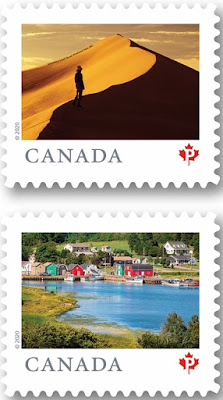 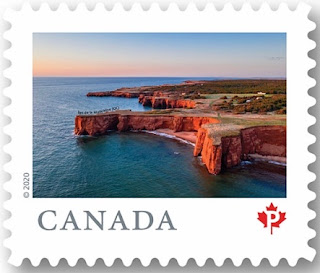 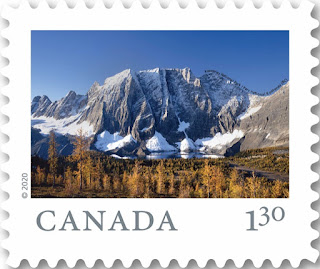 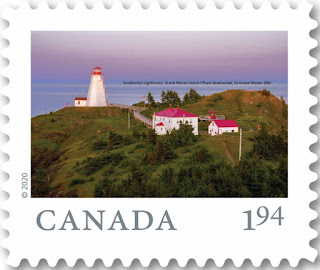 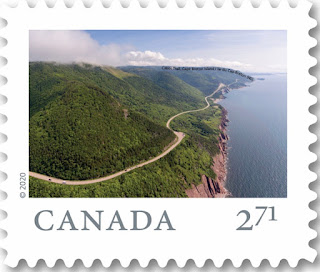 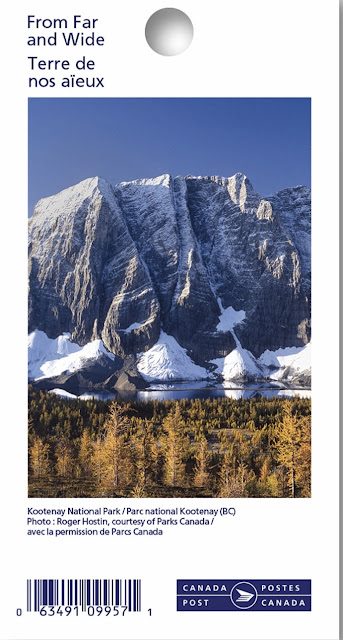 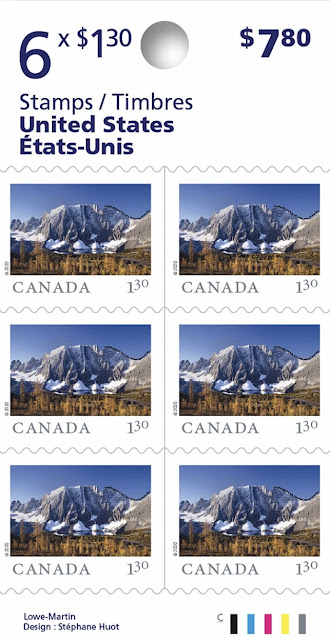 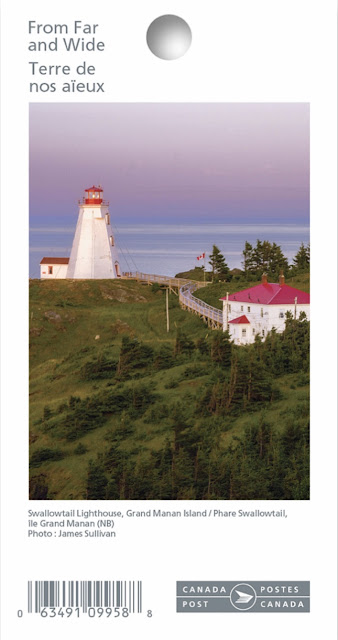 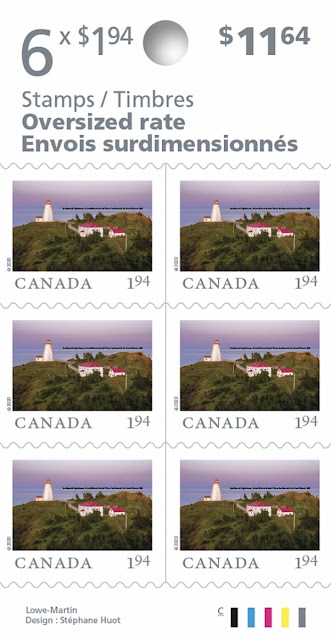 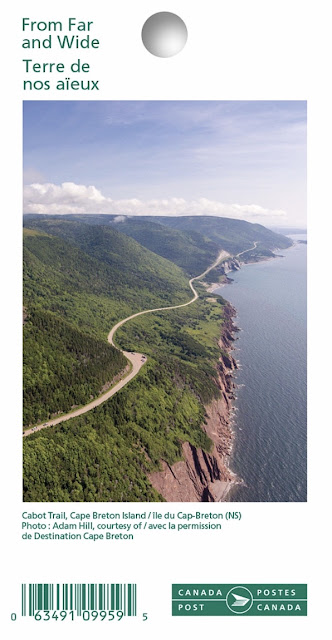 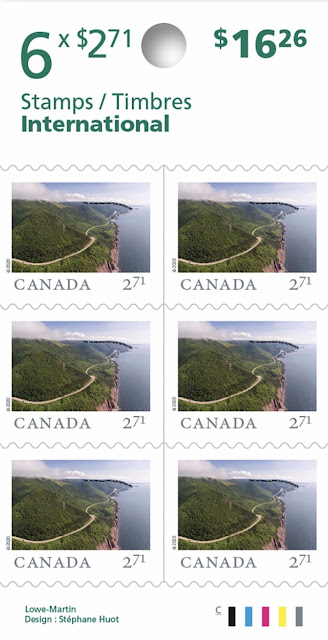 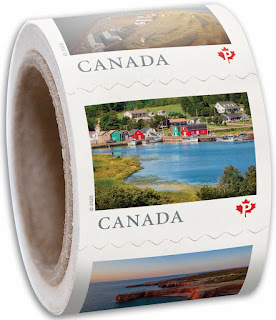 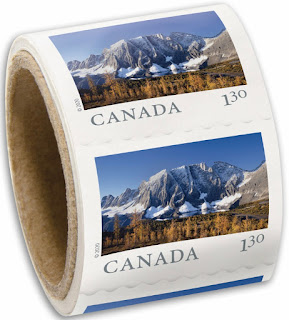 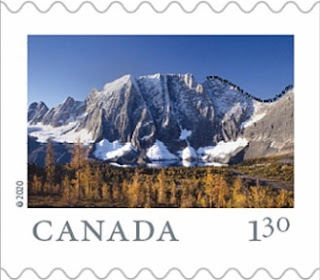 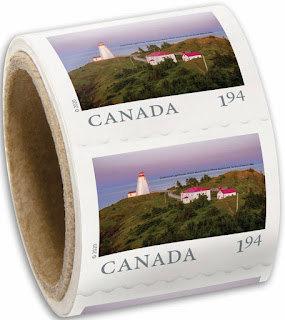 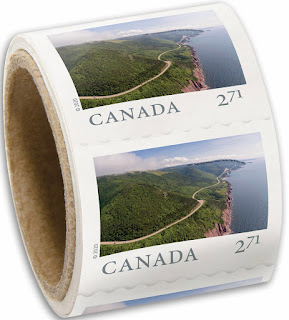 🇮🇳 The first India Post issue of 2020 was a My Stamp item issued in sheetlets of 12 and sold at a premium and commemorating the Centenary of the incorporation of Kirloskar Brothers Ltd as a public limited company. The stamp was issued on 6 January 2020. 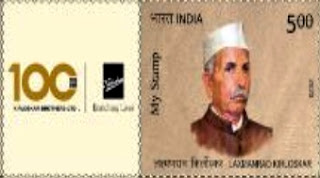 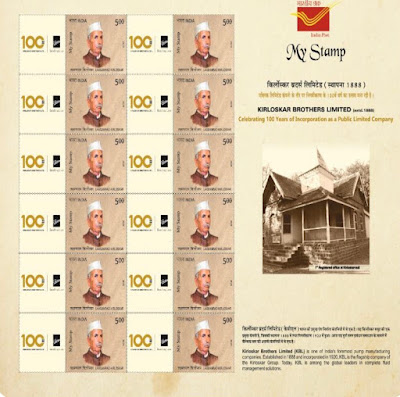 India Post then plans to release the following issues:-

🇹🇷 The postal service of the Turkish Republic of Northern Cyprus intends to release the following issues during 2020:- 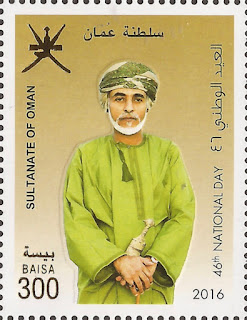 🇴🇲 Sultan Qaboos bin Said Al Said of Oman died from bowel cancer at the age of 79 on 10 January 2020. The country has had a long history of close relations with The United Kingdom - detailed in Blog 438 - and its early philatelic history was tied to that of Britain’s Indian Empire initially and then, after Indian Independence, to Pakistan and then it had a British Post Office dealing with its postal needs from 1948 to 1966.
The Anglo-Omani ties were so close, as they still remain, that the British helped Sultan Qaboos
overthrow his father in a coup in 1970 and it has been announced that, following his death, flags will be flown at half mast on public buildings in The United Kingdom. The Omani royal family has chosen Sultan Qaboos’ cousin, Haithim bin Tarim al Said, to succeed him as Sultan.
Sultan Qaboos was depicted on many Omani stamps during the course of his reign.

🇮🇳🇳🇬 In my opinion the undoubted major omnibus issue of 2019 was that which commemorated the 150th Birth anniversary of Mahatma Gandhi. The collecting of Gandhi stamps is immensely popular in India itself and there, if nowhere else, there is a large potential market for new stamps featuring this immensely important figure in Indian, Commonwealth and World history. Not only did his struggle affect India but as his work ended in the independence of India and the beginning of the break-up of The British Empire, Britain’s own history took a new path. Sadly Royal Mail felt it was more important to issue stamps during 2019 which commemorated the 20th anniversary of the publication of The Gruffalo rather than to commemorate Gandhi philatelically.
But a large number of Commonwealth philatelic entities did release stamps to commemorate this significant anniversary - Antigua And Barbuda, Cyprus, Fiji, Ghana, Guyana, India, Kiribati, Malta, Mauritius, Montserrat, Mozambique, Nevis, Nigeria, St Kitts, St Vincent And The Grenadines, Seychelles, Sierra Leone, South Africa, Sri Lanka, Tanzania and Uganda.
However the most spectacular item from these issues has to be that just sold on an internet auction site. The Nigerian single stamp (there was also a miniature sheet) was sold with and without holograms attached to it. The hologram-less stamps were used on the first day covers and very few were left in an unused state. A block of 4 of the hologram-less stamps sold for £305 (equal to £76.25p each) probably quite reasonably reflects the value of a rare item on a popular and sought-after theme. I might have placed a bid for a single but I am quite happy to have an example of that stamp in my collection used on first day cover and at a more easily affordable price. 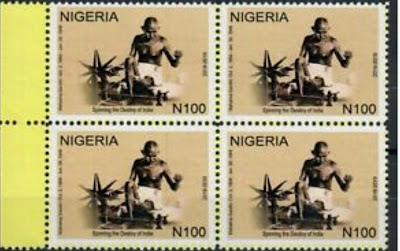 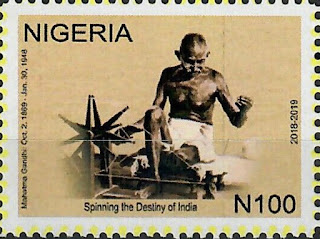