🇵🇰 Pakistan Post issued a block of 4 different stamps with 2 valueless labels at the centre of the block on 22 October 2019 to commemorate ‘Japan’s International Co-operation Towards Pakistan’ (sic). The rather awkwardly titled set was designed by Khalid Nawaz and lithographed by National Security Printing Company Karachi and perforated 13. An interesting addition to the constant flow of  new issues from around The Commonwealth which emphasise various countries’ relationships with certain East Asian countries, in particular China, Taiwan and Japan. Rating:- ***. 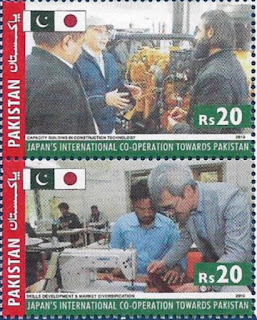 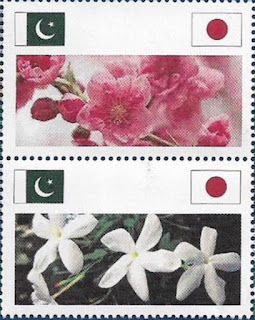 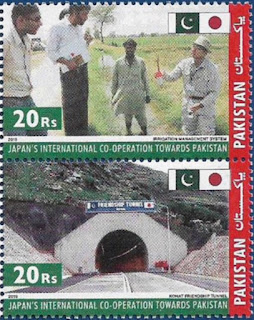 🇮🇪 Gene W has kindly pointed out to me a couple of issues from An Post, the postal service of the Republic Of Ireland, which I have thus far overlooked. The first is a pair of self-adhesive stamps sold in coils in the ongoing ‘A History Of Ireland in 100 Objects’ definitive series and the second is a pair of self-adhesive stamps again sold in coils which feature the designs of 2 commemorative stamps issued earlier this year - the Centenary of the first Dháil Éireann stamp and the Be an Organ Donor stamp. I do not know the dates of issue of these items. Rating:- ***. 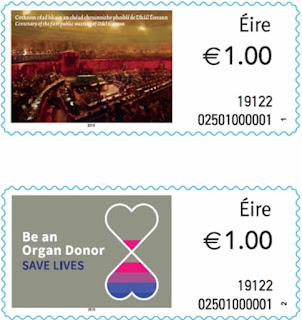 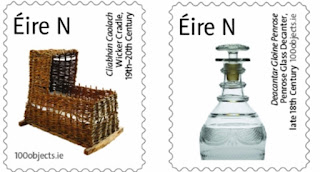 🇵🇳 Bounty Post, the postal service of Pitcairn Islands, issued an attractive and straightforward set of 4 stamps on 23 October 2019 on the subject of Echinoderms, spiny marine creatures. The set was designed by Donna McKenna and lithographed by Southern Colour Print. Rating:- ****. 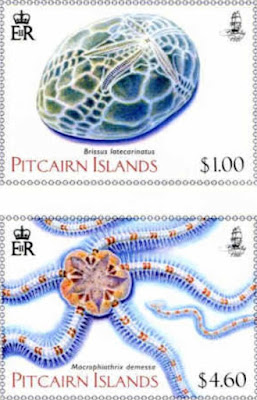 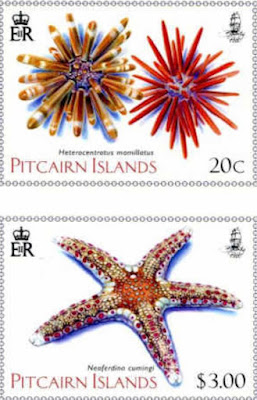