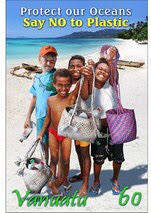 🇻🇺 Vanuatu Post has announced that its first issue of 2019 will be a set of 4 stamps on the subject ‘Say no to plastic’ to draw attention to the action taken by the government of Vanuatu when it banned the use of single use plastic bags on 1 January 2019. This interesting and important set will be issued on 9 October 2019. Rating:- *****. 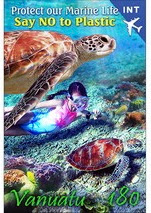 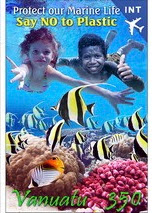 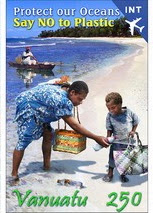 🇸🇨 Below I depict the best illustration I can so far find of the single stamp issued by the Seychelles postal service on 2 October 2019, as previously reported, to commemorate the150th anniversary of the Birth of Mahatma Gandhi. The stamp has a surprisingly low face value and depicts an image of Gandhi at his spinning wheel against a background made up by the colourful national flag of Seychelles. Rating:- ****. 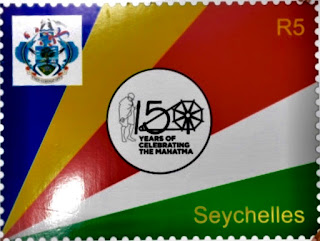 🇮🇳 Much better illustrations of the India Post set issued on 2 October 2019 to commemorate the 150th anniversary of the birth of Mahatma Gandhi, originally mentioned in Blog 1515, are depicted below:- 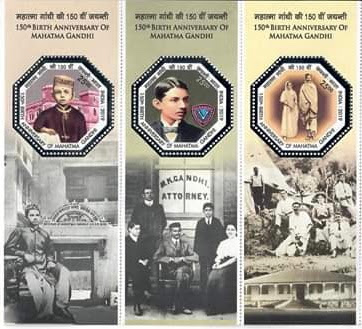 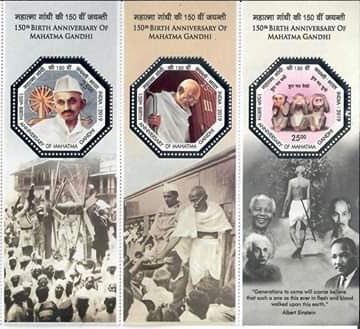 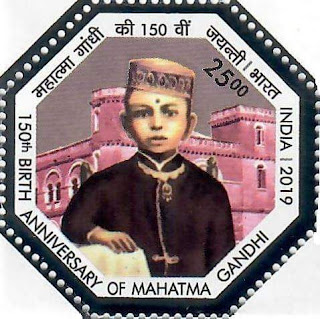 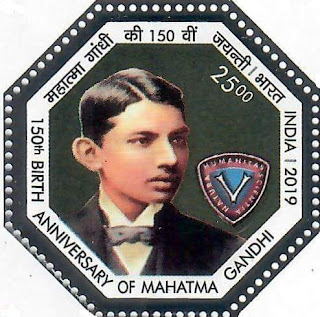 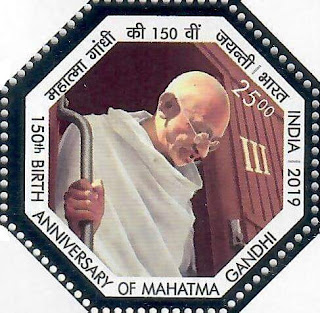 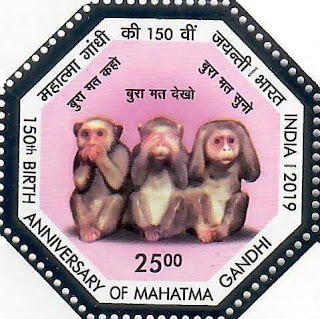 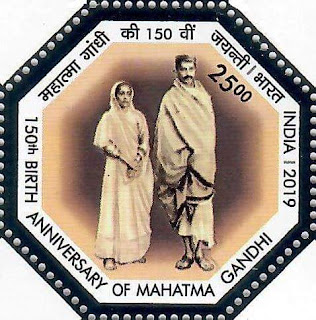 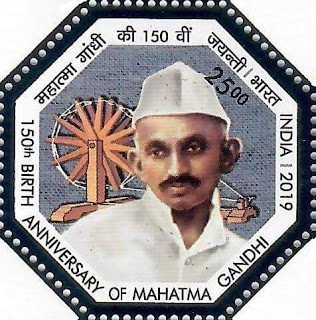 🇵🇬 Details of another PNG Post (Papua New Guinea) issue which was released on 30 September 2019 as a further part of its ongoing ‘Pioneer Arts’ series.This time the work of the Papua New Guinean artist Laben Sakale John is featured on the stamps and the set gives a collection of portraits painted by him. The issue was designed by Yang Yansom and the issue was lithographed by Southern Colour Print. Rating:- ****. 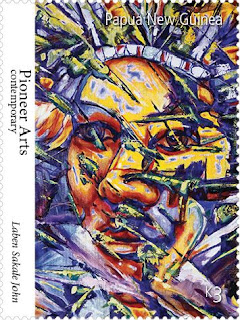 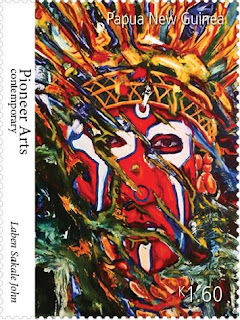 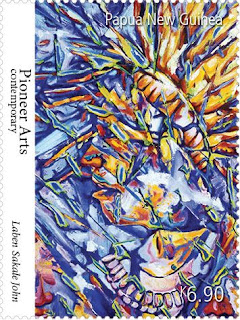 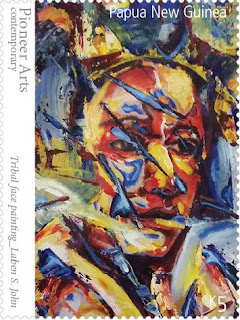 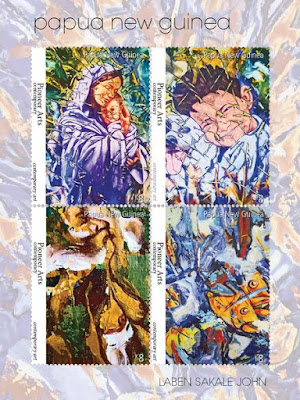 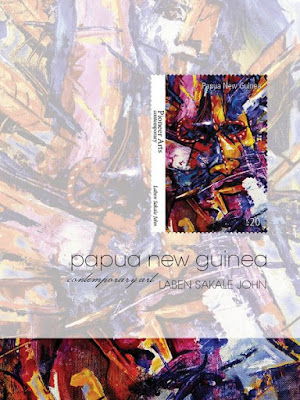