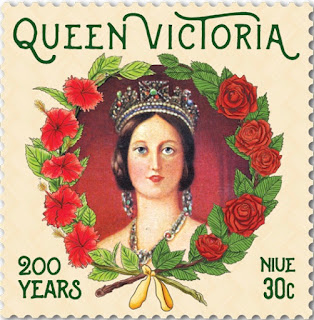 🇳🇺 The postal service of Niue issued a set of 4 stamps and 1 miniature sheet containing all 4 stamps on 16 October 2019 to commemorate the 200th anniversary of the Birth of Queen Victoria. This colourful and attractive issue was designed by Hannah Fortune and lithographed by Collectables and Solutions Centre in Whanganui and is perforated 13.5. The chiefs of Niue appealed for British protection in 1889 but it was not until 19 October 2019 that Niue became a British ‘Possession’ hence ensuring that Victoria became its queen for a few months before her death in 1901. Rating:- *****. 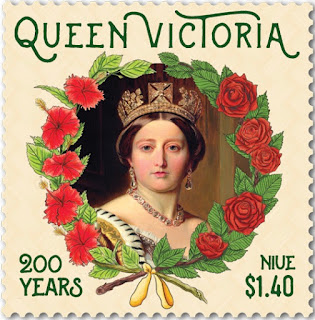 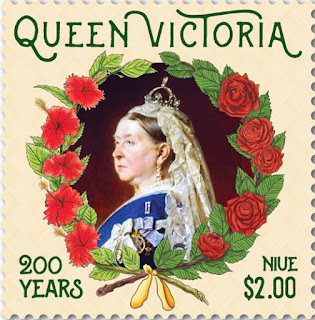 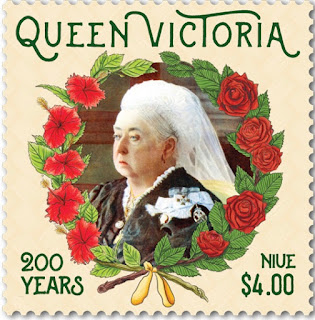 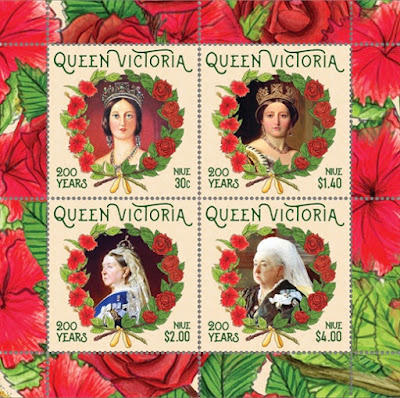 🇹🇰 The postal service of Tokelau issued 4 stamps and 1 miniature sheet containing all 4 stamps on 16 October 2019 to commemorate the Birth bicentenary of Queen Victoria. The issue was designed by Saint Andrew Matautia and lithographed by Collectables and Solutions Centre, Whanganui and perforated 13.5. Tokelau was declared to be a British Protectorate in 1889 so Queen Victoria was ruling when the island group was incorporated in the British Empire. Rating:- ****. 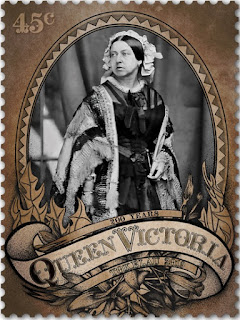 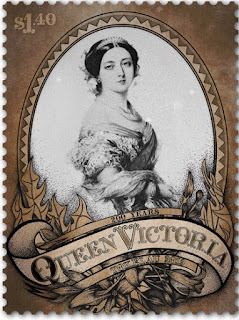 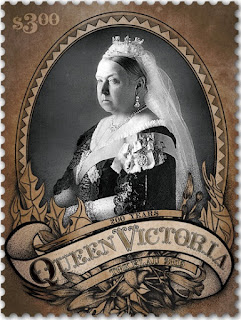 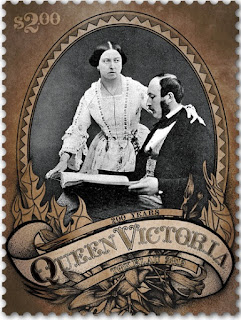 🇳🇿 New Zealand Post’s Christmas issue will be released on 6 November 2019 and is detailed below. The issue was designed by Donna McKenna and lithographed by Southern Colour Print and is perforated 14.5. A colourful and attractive issue. Rating:- ****. 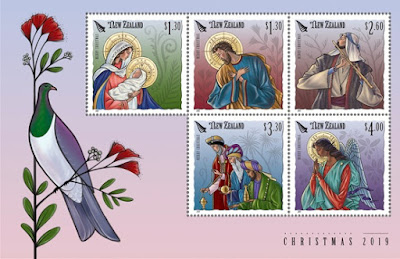 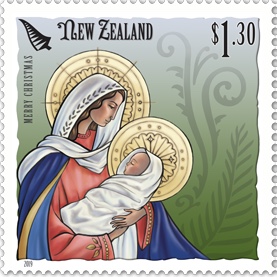 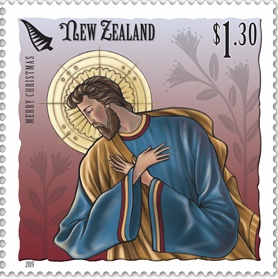 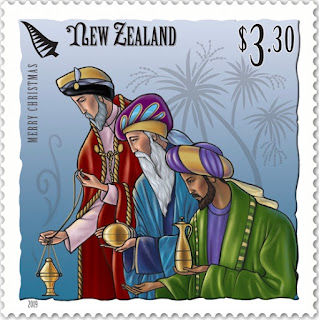 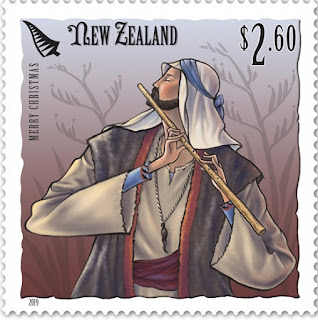 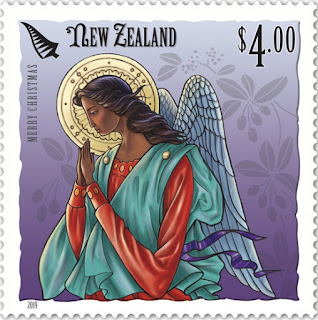 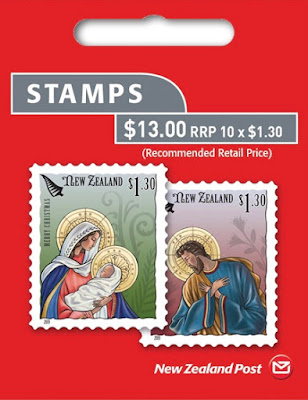 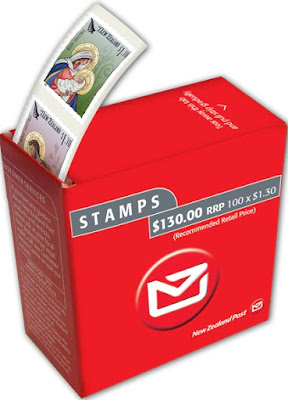 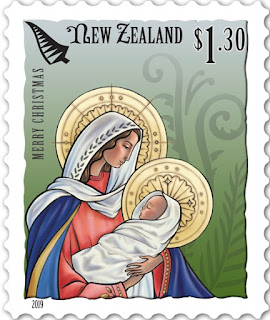 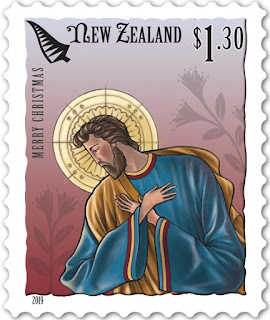 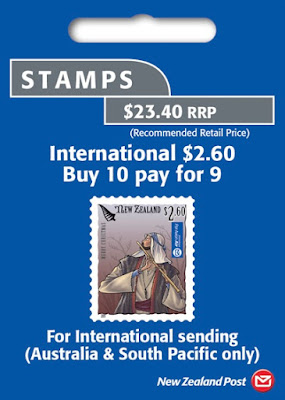 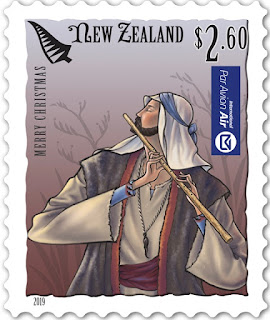 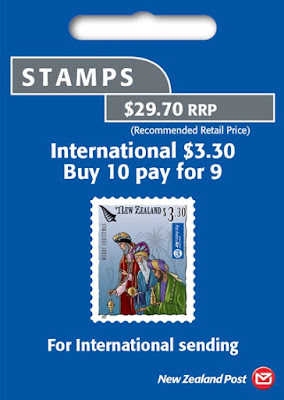 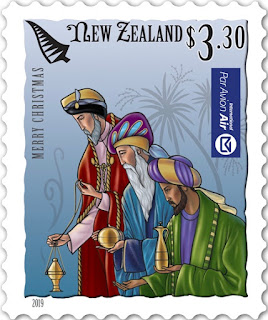