🇬🇧 Although a number of reprints have been released during 2018, new issues from Universal Mail United Kingdom have not been numerous. As far as I can see there are only 4 new strips of 5, each sold for £6.25p, that have been released so far during 2018. All stamps in the strips are intended solely for use on International postcards. 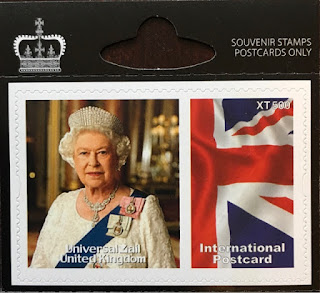 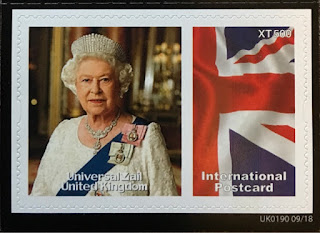 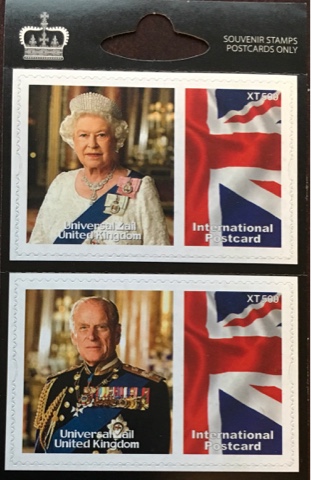 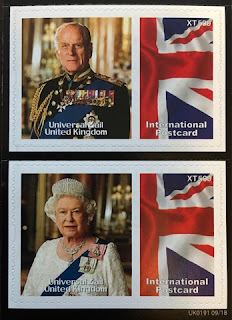 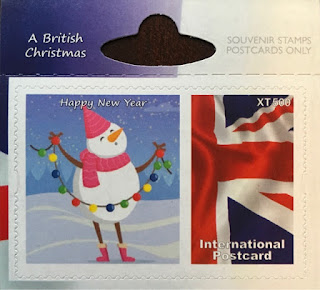 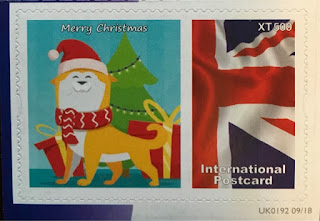 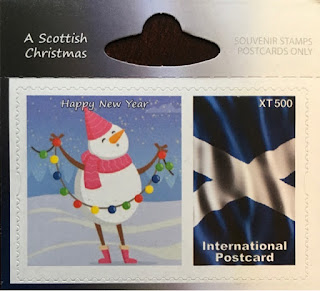 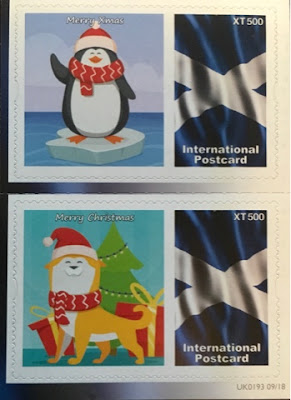 🇵🇰 Pakistan Post issued a single stamp on 27 November 2018 to commemorate the holding of IDEAS 2018 (International Defence Exhibition and Seminar), a defence export promotion exhibition. The very unimpressive design was by Defence Export Promotion Organisation and the issue was lithographed by the National Security Printing Company in Karachi. Rating:- *. 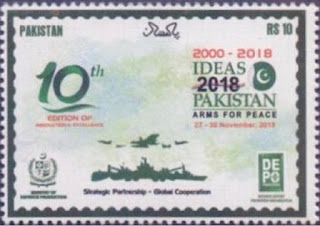 🇲🇾 Pos Malaysia will issue 6 new definitives on 4 December 2018 on the subject of Wild orchids. The stamps will be released additionally in perforate and imperforate miniature sheets and each format will be released for each state of Malaysia which I think makes a grand total of 84 stamps and 28 miniature sheets though fortunately, of course, the face value of each set is relatively low. Rating:- ****. 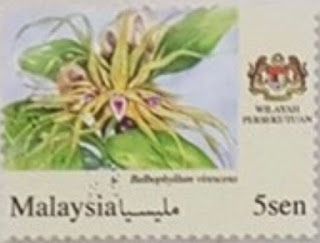 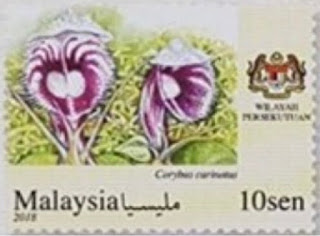 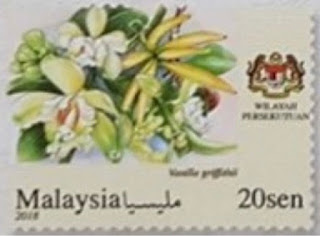 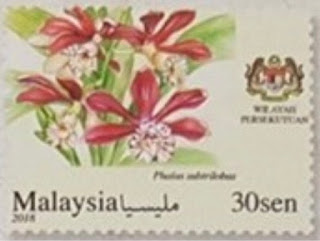 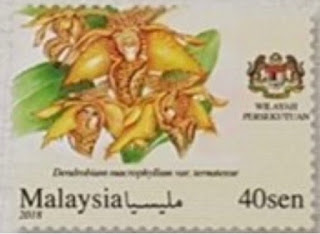 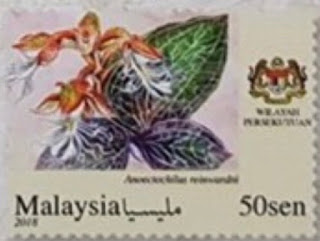 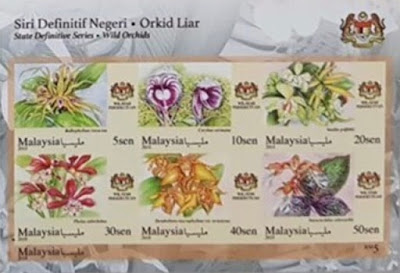 🇧🇧 The Barbados postal service issued its first stamps of 2018 by releasing rather belatedly a set of 4 stamps and 1 miniature sheet to commemorate the Wedding of The Duke and Duchess of Sussex rather belatedly on 21 November 2018. This sudden outburst of enthusiasm for the Barbados royal family is interesting as it was only 2 years ago in 2016 that the then government of Barbados was intent on making the country a republic to coincide with the 50th anniversary of independence. Rating:- ***. 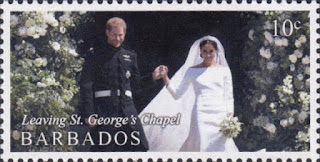 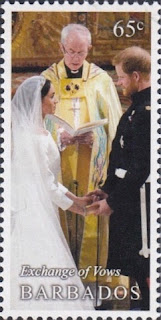 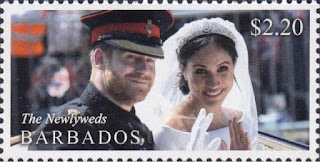 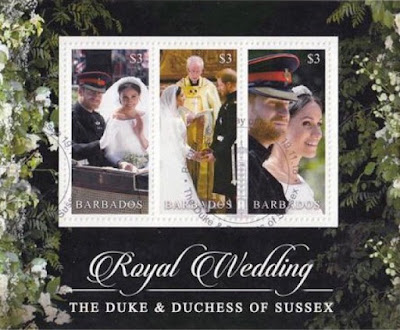