News of the first new issues of both Zambia and Nigeria of 2018:-

🇿🇲 The postal service of Zambia released a stamp in March 2018 in Lusaka which took the form of the 2010 SAPOA FIFA K4050 Namibia flag stamp with a K5.00 surcharge applied. This appears to be a rare item. Rating:- *****. 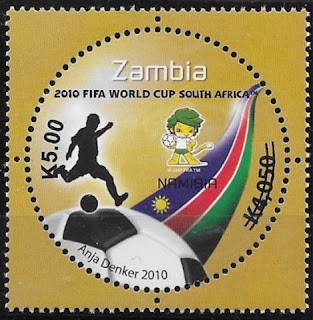 🇳🇬 The postal service of Nigeria issued a set of 4 stamps and 1 miniature sheet on 13 December 2018 to commemorate the 60th anniversary of the establishment of River State. The anniversary actually occurred in 2017 but political arguments about the designs delayed the issue and eventually first day covers were dated 29 May 2018 but the stamps were not launched until 13 December 2018. The stamps are remarkably poorly printed and the perforating is of an extremely primitive appearance. A remarkably interesting issue. Rating:- it would be 0 but the strange circumstances of its release and the appalling quality of the printing and perforating make the issue so interesting I give it *****! 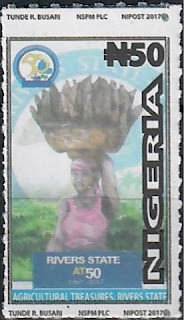 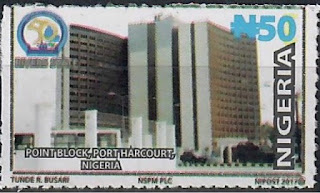 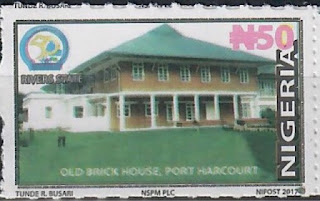 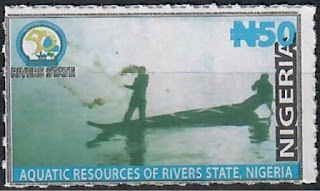 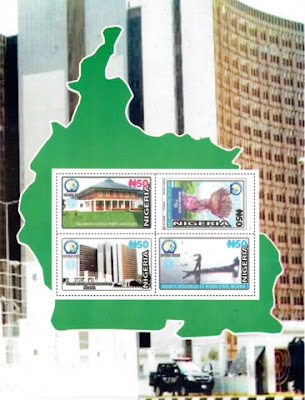 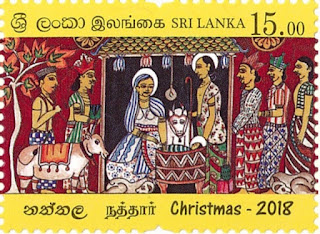 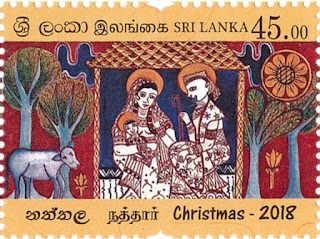 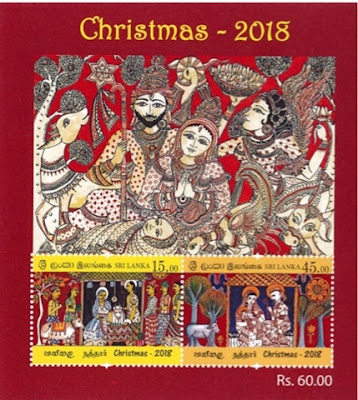 🇮🇳 The stamp issued by India Post to commemorate the musician the late Ustad Sabri Khan which was mentioned in Blog 1351 is now depicted below:- 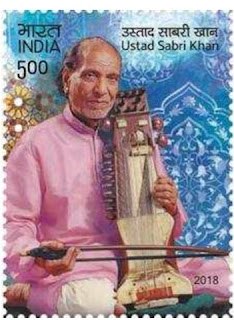