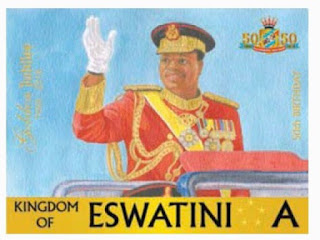 🇸🇿 EswatiniPost has released news of its first stamp issue with the new name of the country printed on it. The set of 4 stamps seems to have been issued on 31 August 2018 and commemorates the 50th anniversary of Independence as well as the 50th Birthday of King Mswati III, the country's monarch. The designs feature King Mswati III International Airport, the Eswatini Railway, the Eswatini Youth Parliament and a portrait of the king himself. All in all, an historic issue. Rating:- *****. 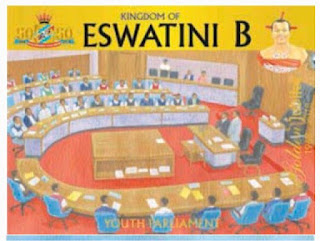 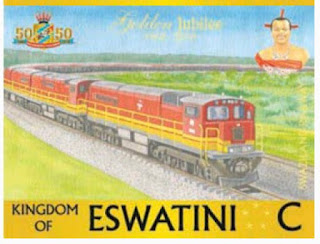 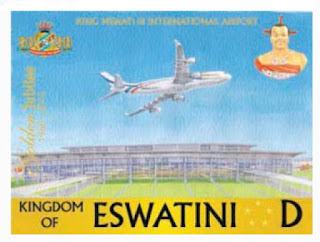 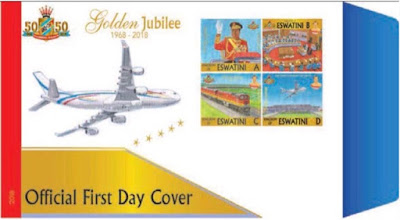 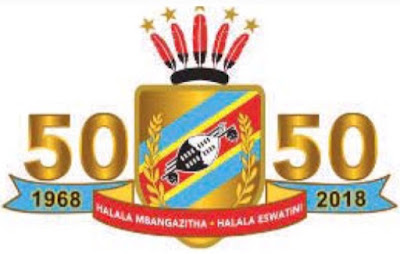 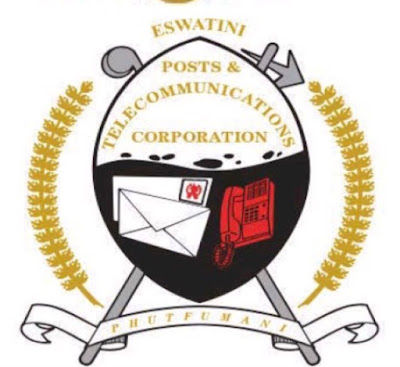 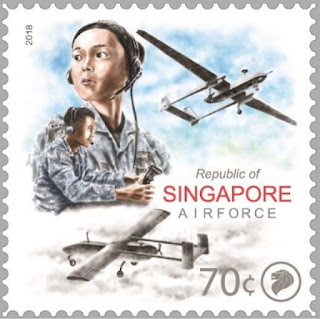 🇸🇬 Singapore Post issued a set of 7 stamps on 1 September 2018 to commemorate the 50th anniversary of The RSAF (Republic of Singapore Airforce). The issue was designed by Leo Teck Chong and lithographed with silver hot stamping and clear foil stamping by Secura. The issue is perforated 13. Rating:- ****.