1300. 🇬🇸🇨🇾 Whales Of South Georgia And Birds Of Cyprus.

🇬🇸 The postal service of South Georgia And The South Sandwich Islands will issue a set of 4 stamps on 18 October 2018 on the subject of Migratory species of the territory and depicting whales. The issue is as excellent as we might expect from Creative Direction/Pobjoy Stamps and was designed by Andrew Robinson and lithographed by Cartor and perforated 13.5. Rating:- *****. 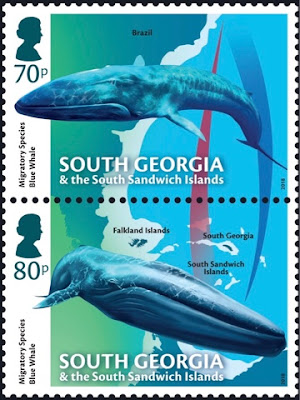 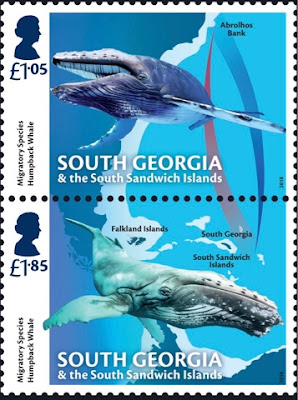 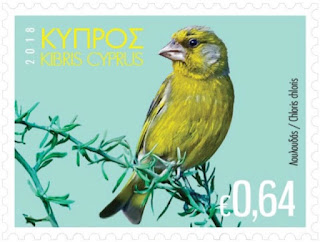 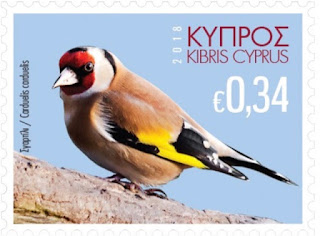 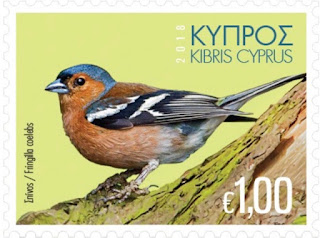 🇰🇾 In Blog 1295 I illustrated the new issue from the postal service of the Cayman Islands which commemorates the 50th anniversary of Cayman Airways which was issued on 25 August 2018. Depicted below now is the accompanying miniature sheet:- 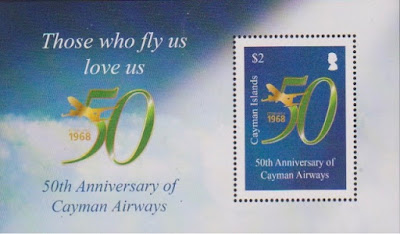 🇲🇾 Pos Malaysia has issued 3 Railway stamps with additional inscriptions to commemorate the International Bank note and Stamps Fair which was held from 14 to 16 August 2018 and I assume that the stamps were issued on the first day of the fair. Rating:- **. 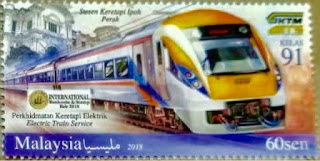 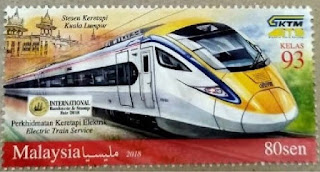 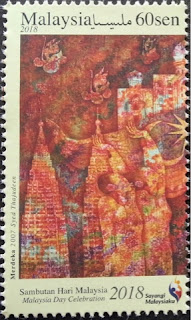 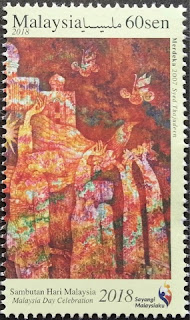 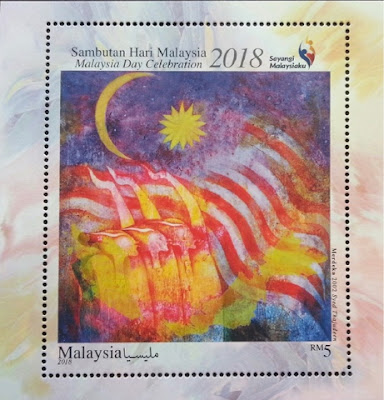