🇯🇪 Jersey Post is to issue a set of 6 stamps and 2 miniature sheets on 2 October 2018 to commemorate the Centenary of limited female suffrage in Jersey. Jersey issues many stamps but few have any historical significance but this issue notes an important anniversary for the island as well as for The United Kingdom. The designs are truly excellent and are by Hat Trick and the stamps were printed in lithography. Rating:- *****. 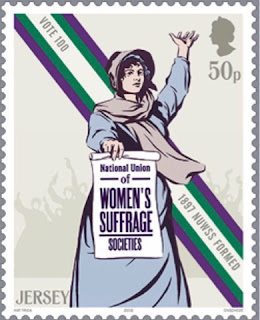 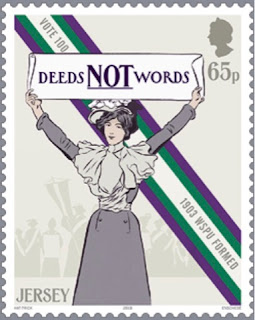 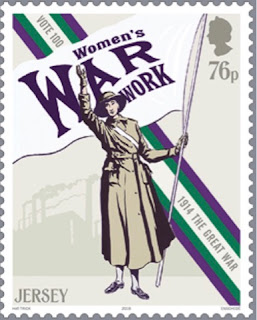 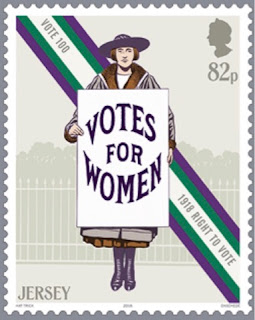 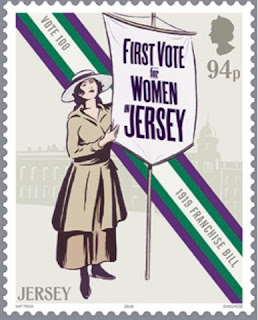 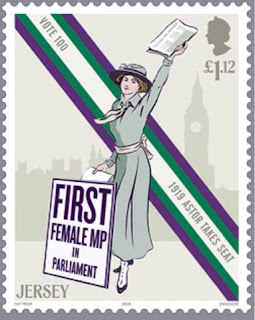 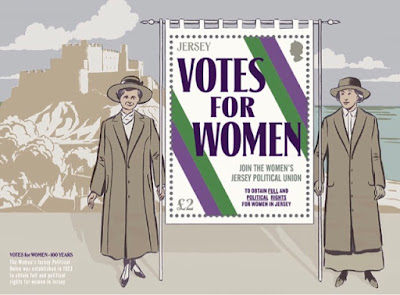 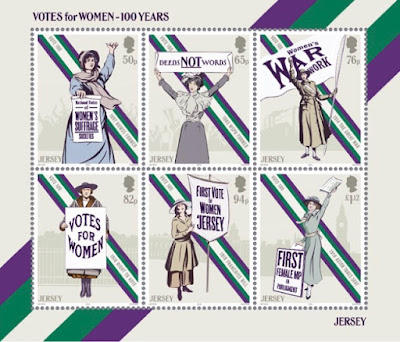 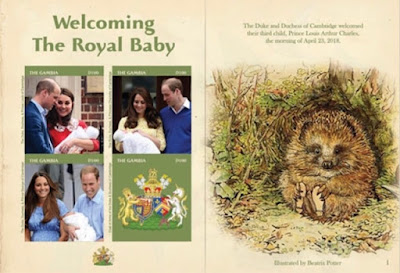 Grenada - 2018 - Wedding of the Duke and Duchess of Sussex - 2 miniature sheets, one containing 4 different stamps and the other containing a single stamp. Rating:- 0. 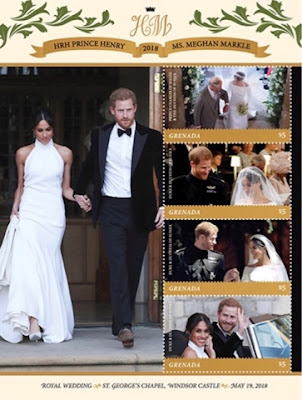 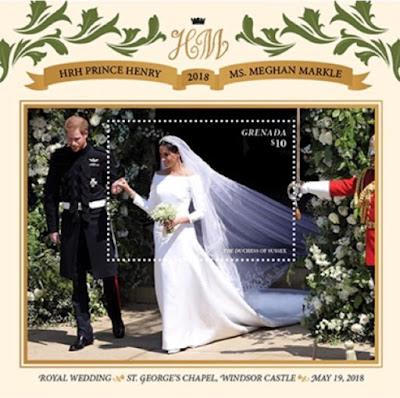 🇭🇰 Hong Kong Post will issue a set of 4 stamps and 1 miniature sheet on 17 September 2018 to commemorate the opening of the Hong Kong section of the Guangzhou and Shenzen and Hong Kong Express Rail Link (XRL). The issue was designed by Ling Wong and lithographed by Southern Colour Print and perforated 14.5. Rating:- ***. 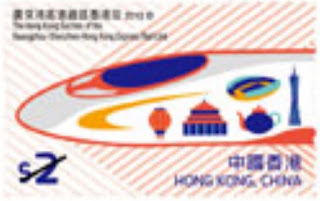 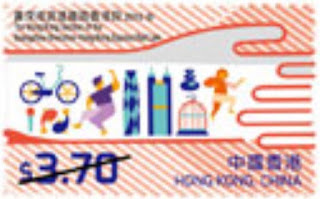 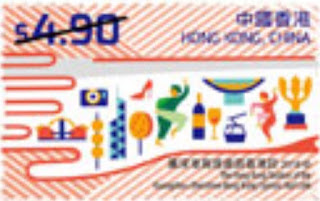 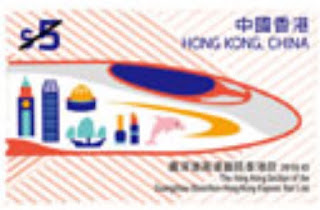 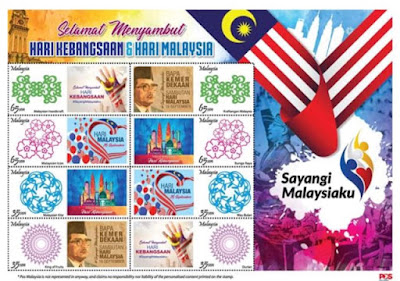 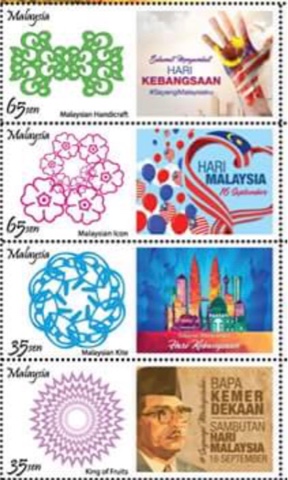 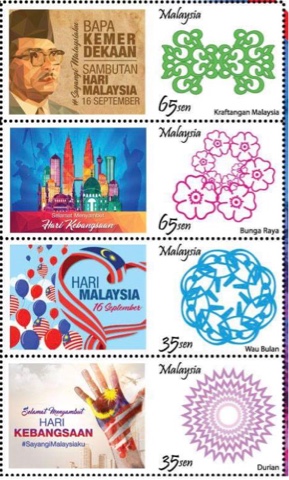 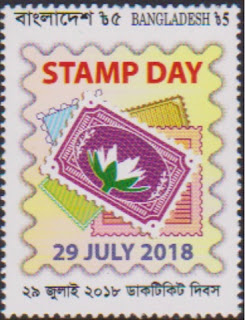 A single stamp has appeared which commemorates the 17th Asian Art Biennale in Bangladesh which seems to have taken place in 2016 and this may be a stamp which was prepared for issue then but has only been issued now to coincide with the 2018 Biennale. Rating:- **. 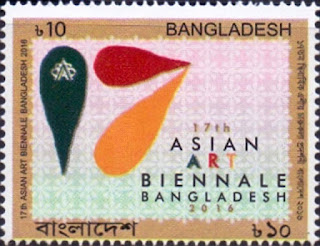 A further new issue from Bangladesh is a single stamp which commemorates the launching ceremony of Bangladesh's missile, Bangabandhu-1. Rating:- ***. 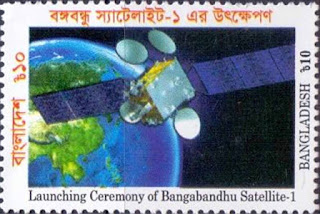 I have also come across a miniature sheet issued presumably last year by Bangladesh Post for the World Stamp Exhibition Bandung 2017 which contains the 4 Flowers stamps issued in 2017. I don't recall seeing this item before. It's quite attractive. Rating:- ****. 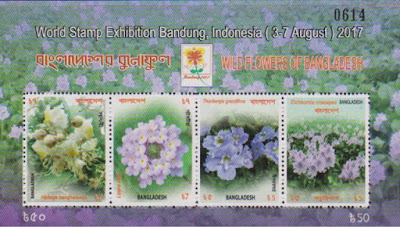 🇮🇲 Isle Of Man Stamps And Coins will issue a set of 6 stamps on 8 October 2018 on the subject of Manx Folk Traditions. This is a potentially interesting subject but the designs, by Jay Cover, explain little about the traditions featured on the stamps. The issue was lithographed by Lowe Martin and perforated 13. Rating:- *.

🇮🇳 India Post issued a single stamp on 3 August 2018 to commemorate the 75th anniversary of the death of Mahadavappa Mailar who led a bandit campaign against British rule in India during the Second World War. He was killed on 1 April 1943 whilst attempting to carry out a robbery. Rating:- **. 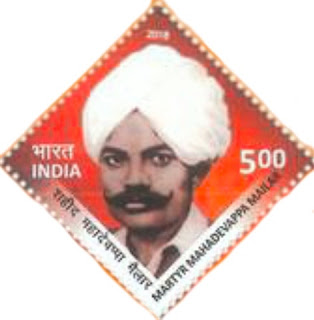