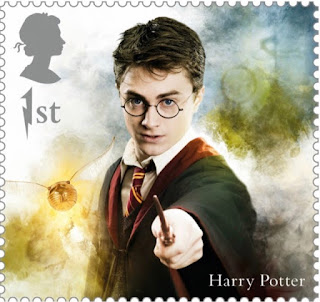 🇬🇧 It really is too tiresome. The stamp issue from Royal Mail due for release on 16 October 2018 is to be yet another collection of items on the subject of .... drumroll ... Harry Potter. Ho hum.
There's a lot of things for the collector to spend her/his money on - a set of 10 stamps, a miniature sheet containing 5 different stamps, a retail booklet of 6 self-adhesive stamps (2 of the commemoratives and 4 x 1st Class Machin Head), a Prestige booklet costing £15.50p, a second 'Limited edition' Prestige booklet costing, er, £45 and a 'Commemorative sheetlet' containing all 10 stamps with attached labels which will be a snip at £7.70p. And there we have it. We hope that collectors feel that the news was worth waiting for. Rating:- 0. 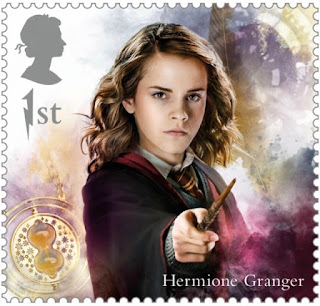 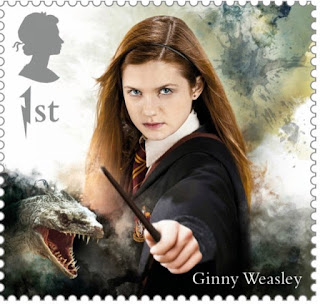 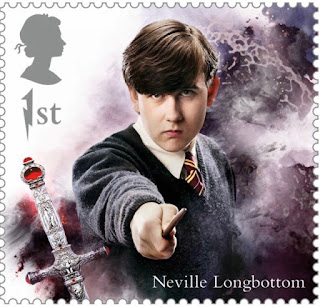 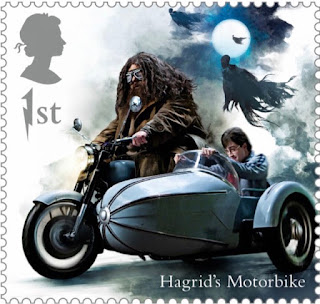 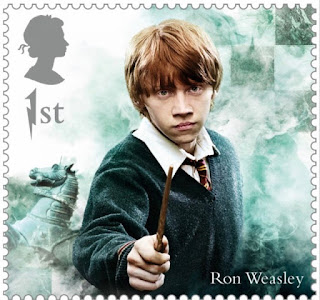 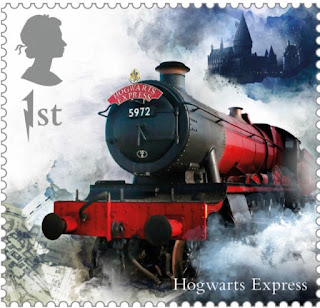 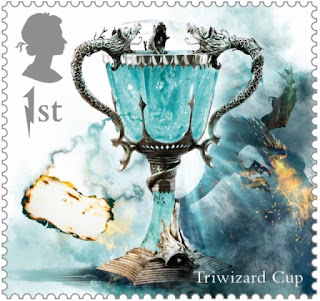 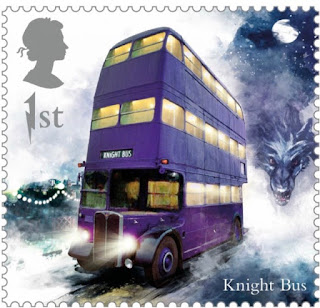 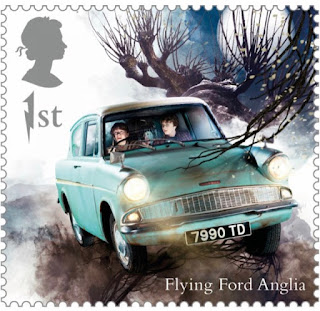 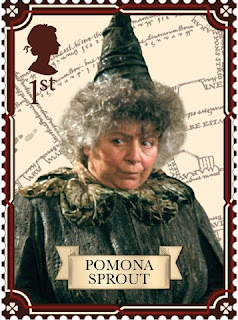 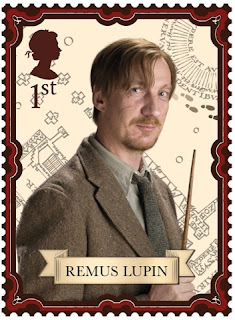 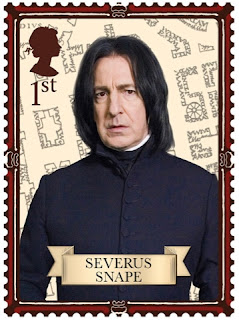 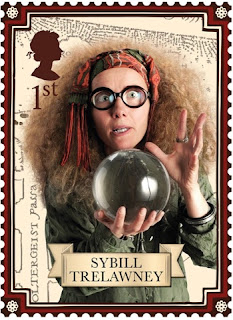 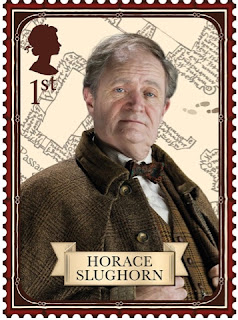 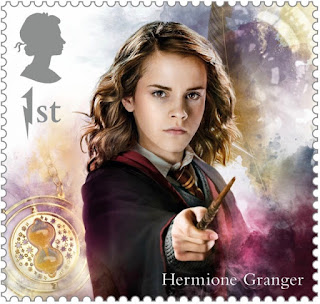 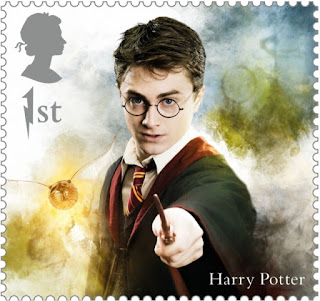 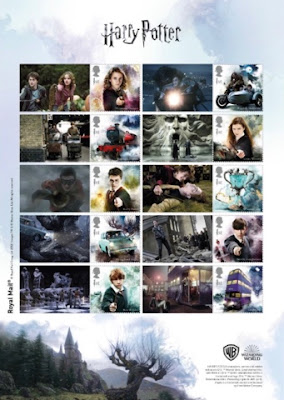 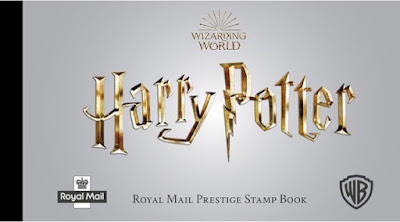 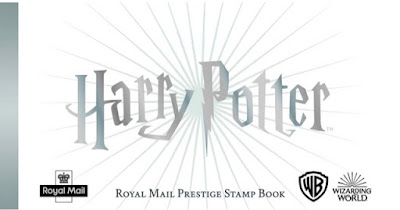 Meanwhile Royal Mail will release its Christmas set on 1 November 2018. It appears to be made up of  8 stamps which though attractive are rather clichéd depicting as they do Christmases in chocolate box country villages in well-to-do parts of southern England and post office workers and public alike gathering around their local post boxes either to post their Christmas cards or to collect them to take to their local sorting centres. Included in the products will be a 'Generic sheet' containing 6 of the stamps, the whole being sold for £17.50. Nevertheless, I do like this issue. Rating:- ***. 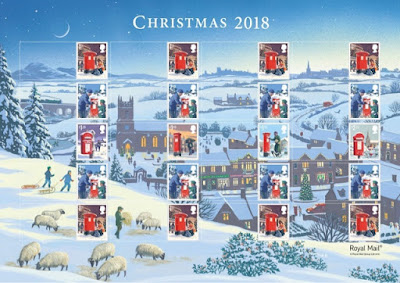 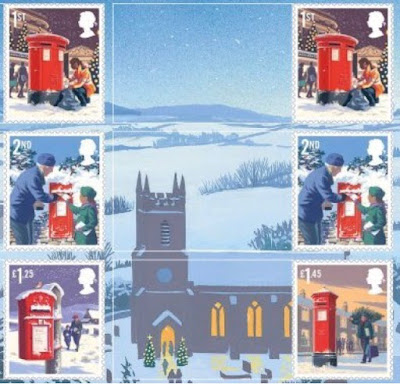 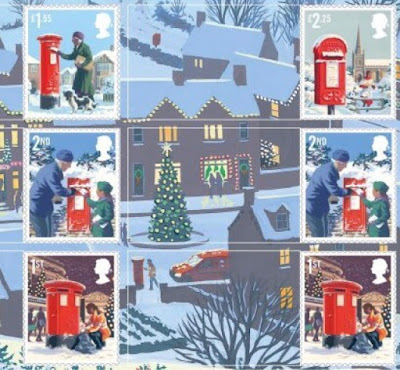 🇮🇳 India Post issued a single stamp on 17 September 2018 to commemorate Hislop College which was established by the Scottish missionary Stephen Hislop in 1883. The design is one of the poorest I have seen this year. Rating:- 0. 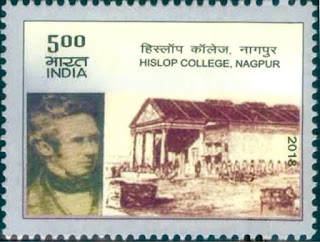 This was followed by another single stamp issue on 23 September 2018 which commemorates Sant Ganinath, considered to be an incarnation of Shiva. Rating:- **. 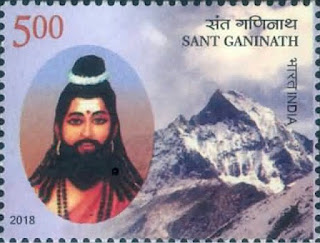