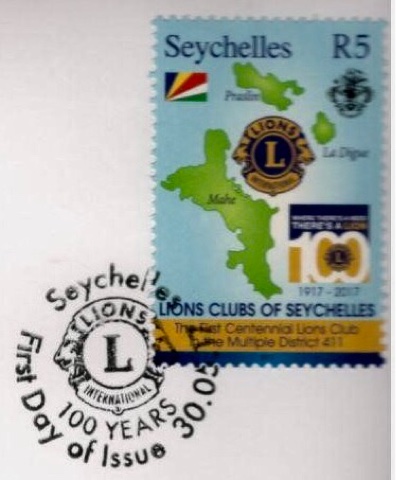 🇫🇯 Fiji Post has issued an attractive set of 4 stamps on the subject of the "Great Sea Reef". Unfortunately I have not yet seen any details about these stamps including the date of issue. Rating:- ****.
Post scriptum - The date of issue was 19 May 2017. 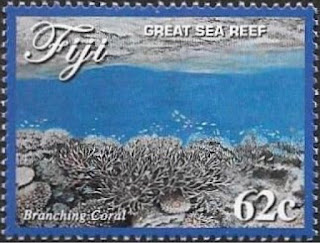 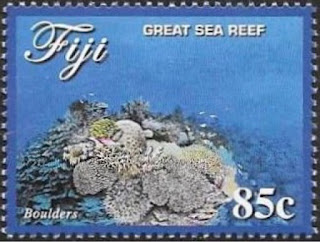 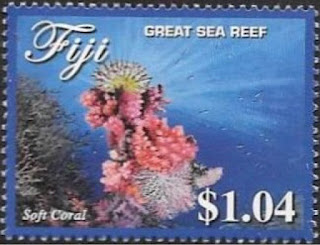 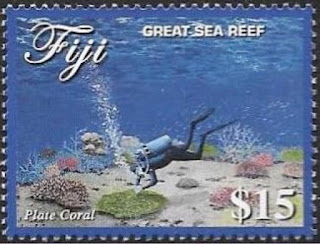 🇨🇾🇬🇮🇬🇬🇮🇪🇮🇲🇯🇪🇲🇹🇬🇧 At a meeting in Dubrovnik recently the Stamps and Philately Steering Committee of Post Europ agreed that the Europa stamp theme for 2019 will be "National Birds" which should make for a very attractive and interesting series. The themes for the next couple of years are almost ironic for The United Kingdom given that the 2018 Europa theme will be "Bridges" - just when Britain will be taking down its metaphorical bridges with Europe and then in 2019, when Britain leaves the European Union, our colourful and splendidly pugnacious little national bird - the robin - will be taking wing and flying home from Europe.
In all The Commonwealth territories (plus Ireland and Turkish Cyprus) should have 9 birds depicted in the 2019 series though I haven't found it easy to discover what exactly are the national birds of all the territories.
Among those featured should be the European robin, national bird of The United Kingdom - it has been depicted on a number of previously issued Royal Mail stamps, especially at Christmas time. 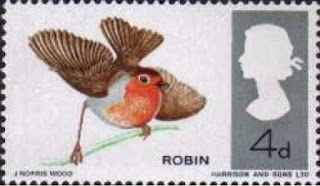 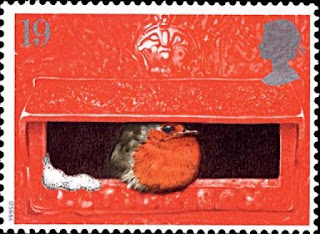 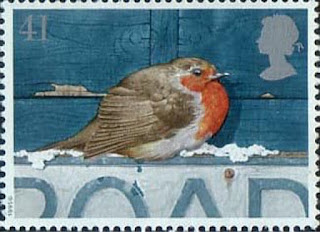 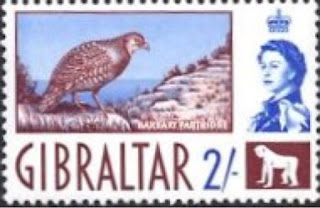 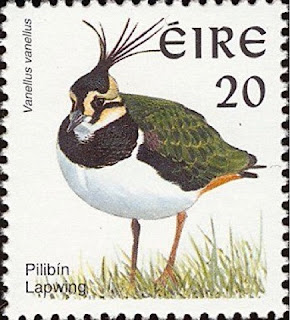 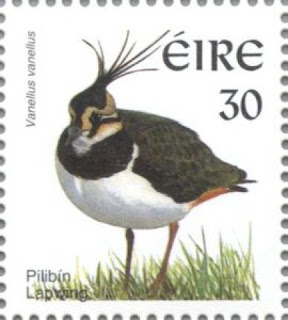 I can not find any reference to the national birds of Cyprus, Turkish Cyprus, Guernsey, Isle Of Man and Jersey and so it will be interesting to discover which birds are eventually depicted on these territories' 2019 Europa stamps. The Manx coat of arms features a peregrine falcon and a raven as supporters and so maybe one of those may be depicted as the Manx national bird but the island is also home to the chough, another member of the crow family, and who could resist having a puffin as its national bird? And there's always the Manx shearwater. We'll see. 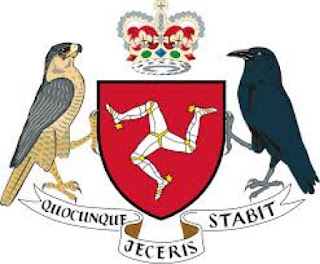 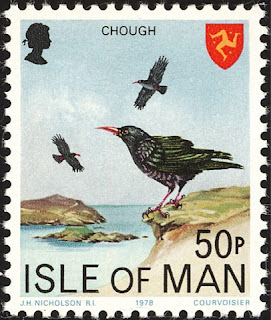 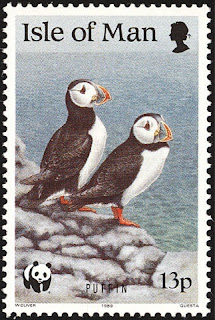 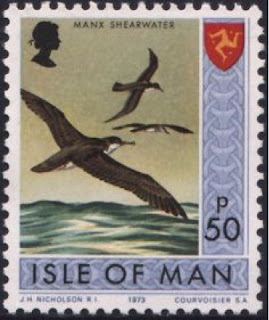