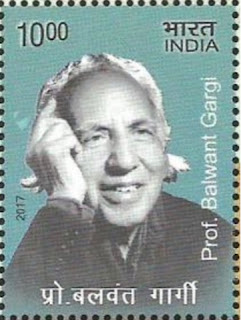 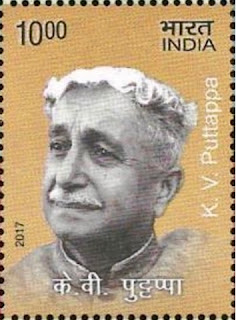 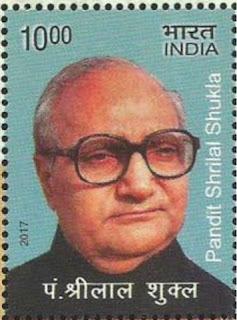 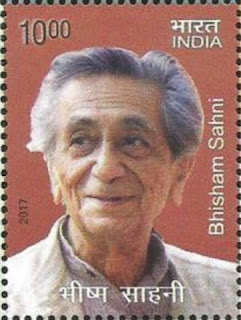 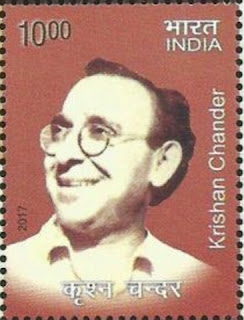 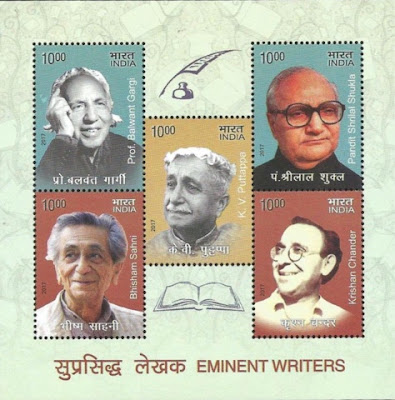 🇬🇬  Guernsey Post Philatelic Bureau "tweeted" on 1 June 2017 that its Post and Go kiosk GG01 situated in Smith Street post office was dispensing "Lighthouses" stamps with an additional inscription in the form of a welcome message to the tourists on board the cruise ship "Vision of the Seas" which was docking in Guernsey that day.

🇬🇧 A dealer is now offering the panes from the Royal Mail Machin 50th Anniversary £15.59p prestige booklet for sale on the Delcampe internet auction site and illustrations of all 5 panes are included on the site. The multitude of stamps included in the panes make this an interesting issue. Rating:- *****. See also Blog 1008. 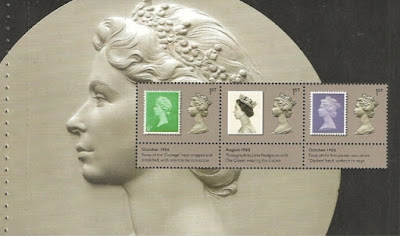 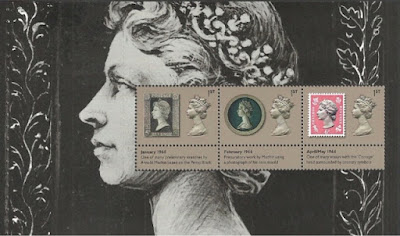 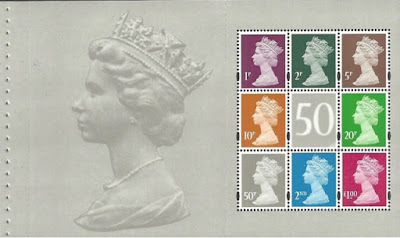 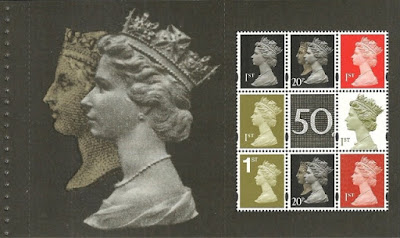 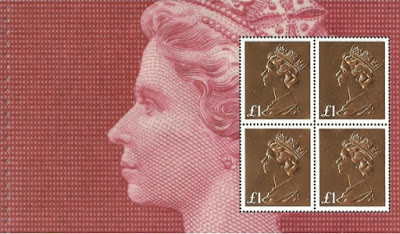 🇸🇱 It has been 3 weeks since any paraphilatelic products were put out by Stamperija with the names of Commonwealth countries printed on them but unfortunately they are back with us. The name of Sierra Leone is printed on 10 "sets" each made up a sheetlet of 4 different "stamps" with accompanying single stamp miniature sheets. Collectors can light up their lives by buying sets on the following subjects:- Genghis Khan, Military aircraft, Special transport, Service dogs, 110th anniversary of Ferrari cars, Submarines, 150th birth anniversary of Wilbur Wright, Tall ships, Centenary of the death of Ferdinand Von Zeppelin and, a set of local interest, Minerals. The "date of issue" is said to have been 28 April 2017. Rating:- 0. 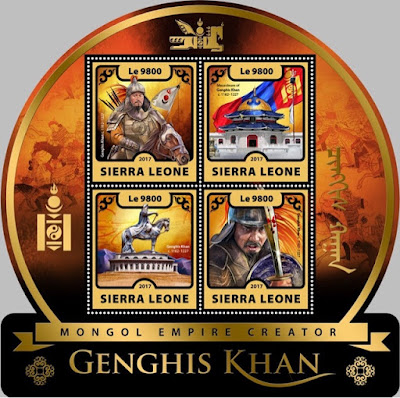 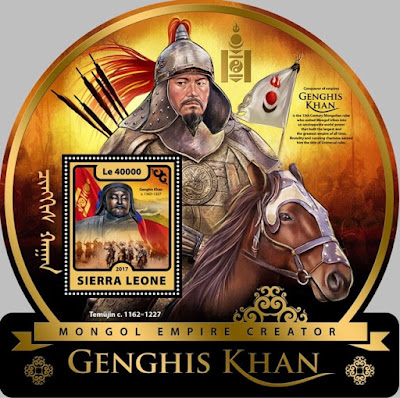 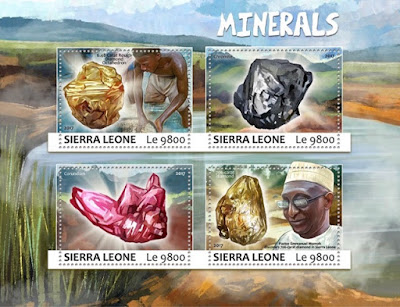 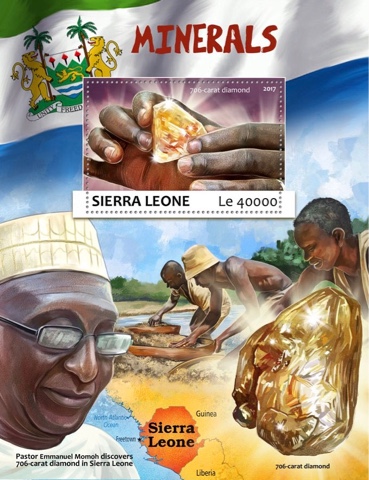 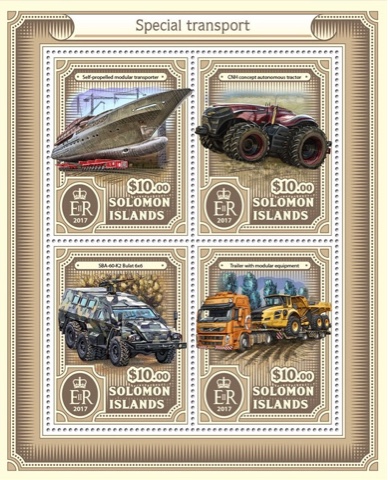 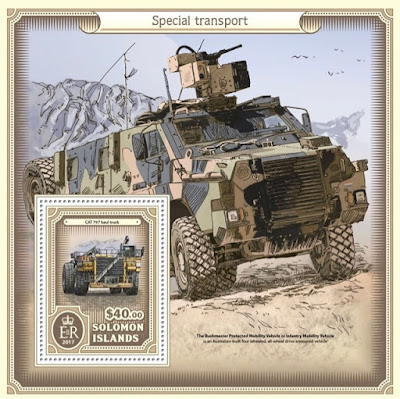 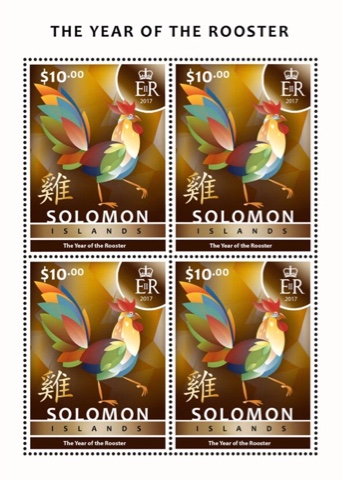