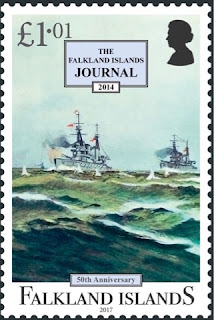 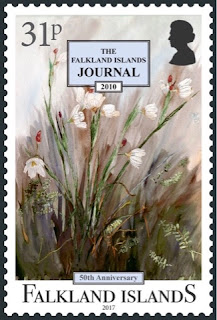 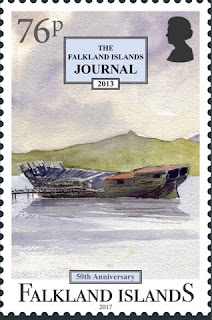 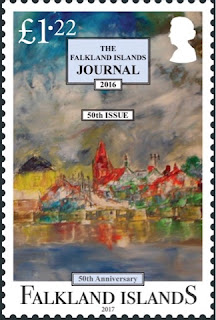 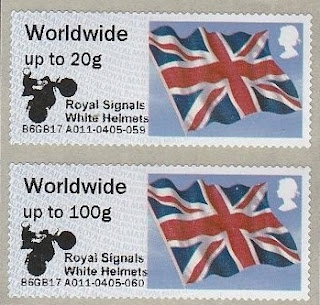 🇮🇳 India Post issued a single stamp on 18 June 2017 to commemorate Jhala Manna who fought in the Battle of Haldi Ghati in 1576, fought between the Rana of Mewar, Maharana Pratap and the Mughal Emperor Akbar, and saved the life of the Pratap by sacrificing his own life. An interesting historical subject - Rating:- ***. 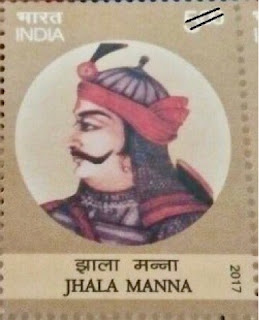 🇬🇬 Guernsey Post Philatelic Bureau tweeted on 19 June 2017 that Post and Go kiosk GG01 in Smith Street post office was dispensing "Lighthouses" stamps with an additional inscription applied to them which welcomed the passengers on board the cruise ship Caribbean Princess which was docked in Guernsey on that day. This is the third time that GG01 has dispensed labels to commemorate a visit by the Caribbean Princess.
Posted by White Knight at 14:47