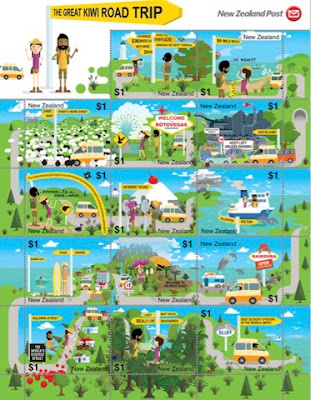 🇳🇿 New Zealand Post will issue a sheet of 14 different stamps which make up a composite design on the subject of the "Great Kiwi Road Trip" on 12 July 2017. The issue has a quirky, cartoonish style which I don't particularly like and it probably means more to New Zealanders than it does to me. Nevertheless it's a cheerful item which was designed by Graeme Mowday from art by Chris Boniface and Chris Davidson and lithographed by Southern Colour Print and perforated 14.5 x 14. Rating:- **.

🇬🇬 Guernsey Post Philatelic Bureau "tweeted" on 9 June 2017 that its Post and Go kiosk GG01 situated in Smith Street post office was dispensing "Lighthouses" stamps with an additional inscription applied which welcomed the passengers of the cruise ship Arcadia into port on that date. 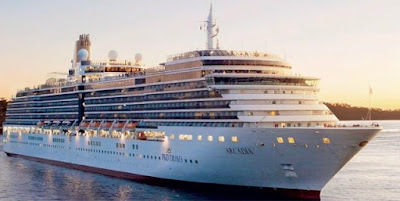 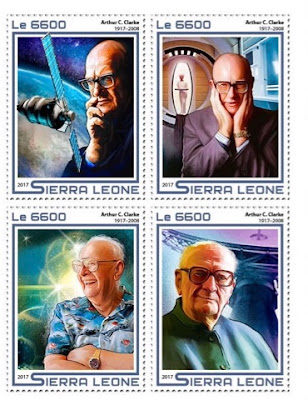 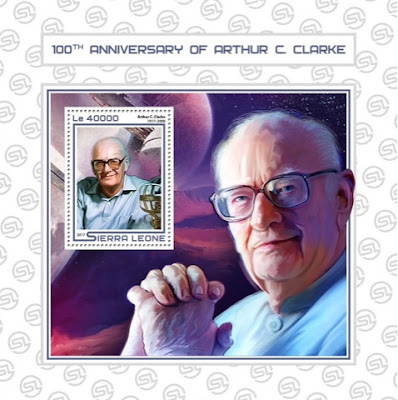 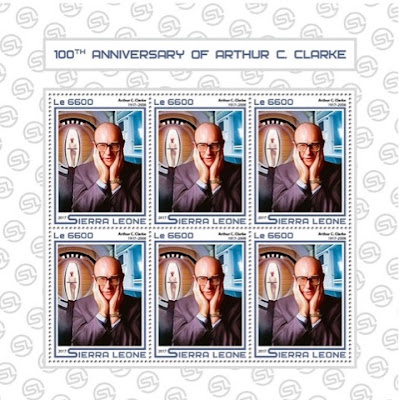 Stamperija claims that 12 miniature sheets and 12 sheetlets each of 4 different stamps were issued on 15 May 2017. The subjects of these items have little or nothing to do with these Pacific Ocean islands.
The subjects are:- Steam trains, Centenary of the "Miracle of the Sun", Sledge dogs, Owls, Mushrooms, 150th birth anniversary of Wilbur Wright, Dolphins, Minerals, European high speed trains, 105th anniversary of the sinking of The Titanic, 70th anniversary of the first Ferrari automobile and Centenary of the death of Ferdinand Von Zeppelin. Rating:- 0.
Illustrated below is the "Sledge dogs" set just to illustrate what a nonsense it is for hot Solomon Islands to have stamps depicting dogs running through deep snow:- 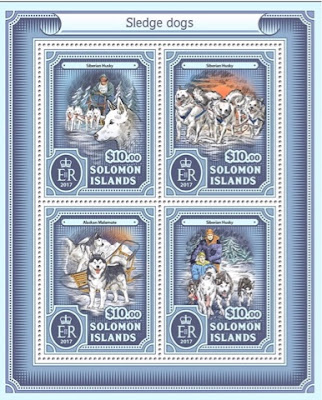 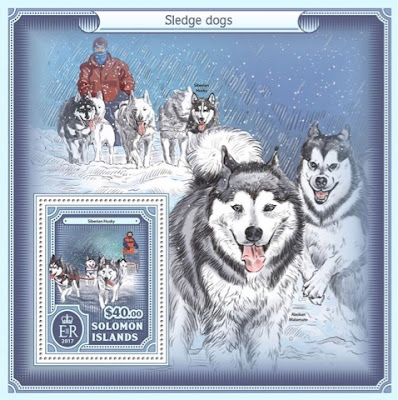