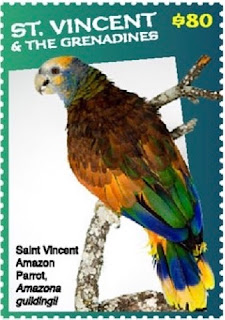 🇻🇨 With the current news of increasingly high face valued stamps being put on the market as reported in recent Blogs, the self-proclaimed "World's most respected philatelic agency", IGPC, has released 2 further such stamps this time in the name of their client, St. Vincent And The Grenadines. Whether or not they are actually in use on the islands remains to be seen. The 2 new stamps bear the values of EC$60 (equal to £17.25p) and EC$80 (equal to £23) giving a grand total for the pair which is equal to £40.25p which is relatively modest compared with some of the items which have been issued in recent weeks. I suspect, based on his recent comment in Gibbons Stamp Monthly, that the editor of the Stanley Gibbons Catalogue will not give these 2 items full catalogue status and they may actually only be footnoted. The date of issue is said to have been 28 February 2017. Rating:- 0. 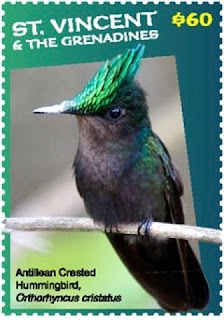 Other recent products from IGPC are:- 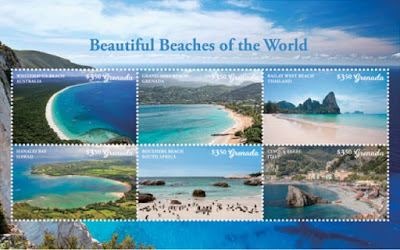 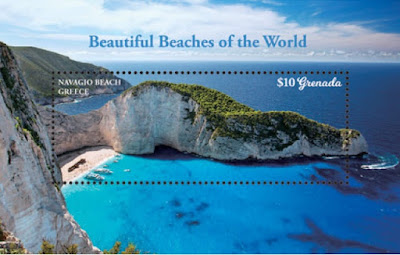 14 March 2017 - Fifth wedding anniversary of the Duke and Duchess of Cambridge - 1 sheetlet of 4 different stamps and 1 miniature sheet containing a single stamp. This issue depicts such appallingly poor portraits of the royal couple and their children that the issue is bordering on being insulting. Rating:- 0. 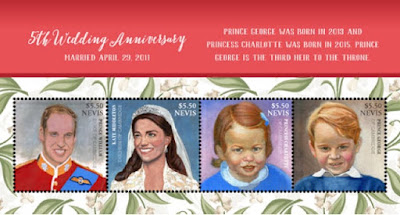 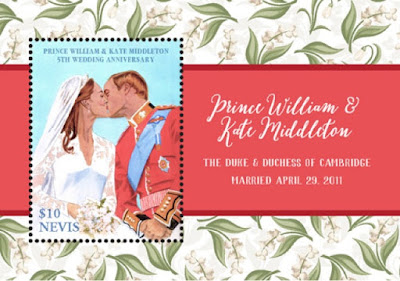 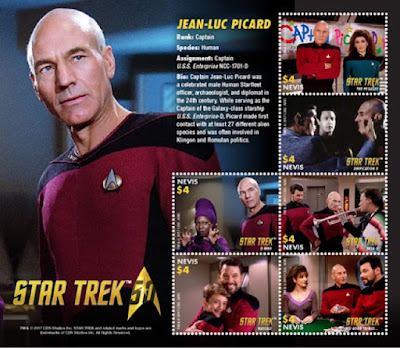 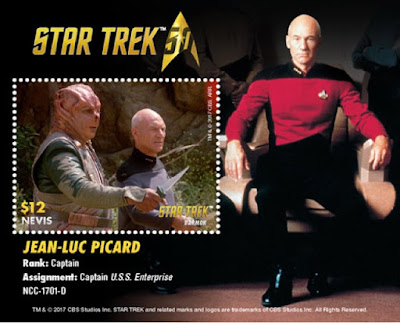 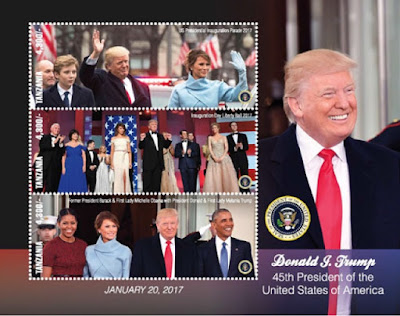 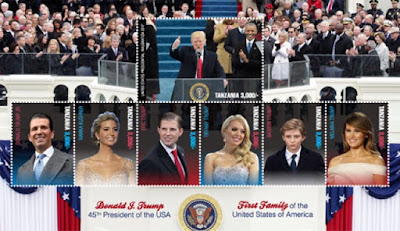 I have not yet seen any Post and Go strips which may have been dispensed at Smith Street post office for this new group of visitors yet but I presume someone will be offering them soon on an internet auction site. The going rate seems to be about £12.50 for a strip with a face value of £3.70p. 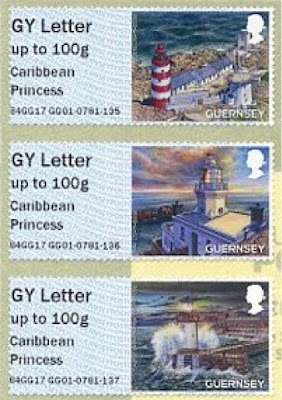 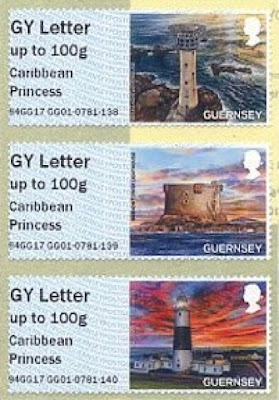