1009. Canada Celebrates The Marathon Of Hope; Anguilla Commemorates Its "Revolution". 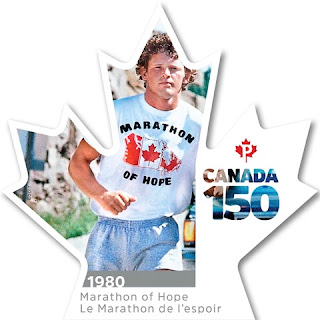 🇨🇦 Canada Post has released the 6th design of the set of 10 stamps to be released on 1 June 2017 on the subject of the nation's 150th birthday and this particular design features the "Marathon of Hope" and celebrates the runner Terry Fox who, though suffering from cancer, ran a marathon on 12 April 1980, to raise funds for cancer research. He died at the age of 22 but the race is run annually and those participating in the run have so far raised a grand total of $700 million.
In this time of awful events it seems appropriate that Canada Post should include a true modern hero in its Canada 150 issue and that the theme should be one of Hope. Rating:- *****.
🇦🇮 The postal service of Anguilla issued a set of stamps on 22 May 2017 to commemorate the 50th anniversary of what has now become known as the "Anguilla Revolution" which lead to the island being separated politically from St. Kitts and Nevis. I have not yet seen any details of this issue but the Anguilla Post Office is selling a T shirt which includes illustrations of 4 artistic renditions of scenes from the "revolution" and they look very much like they could form the basis for stamp designs. 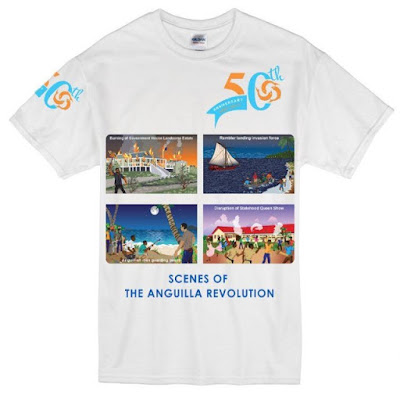 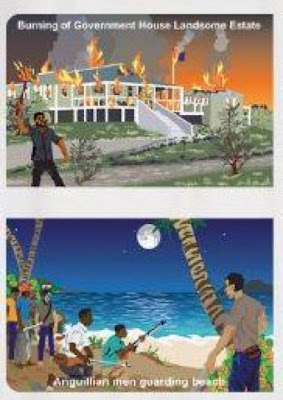 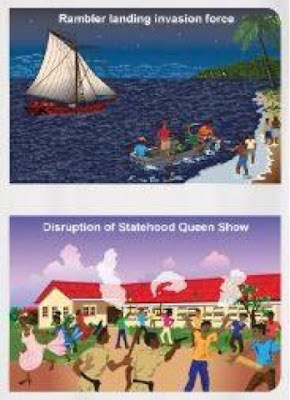 The designs depict:- the "Burning of Government House Lancôme Estate", "Anguilla men guarding beach", "Rambler landing invasion force" and "Disruption of Statehood Queens Show". I have no idea if these really are the designs of any new stamps and they do seem a little too revolutionary for the designs of stamps of a British overseas territory but Anguilla has very much gone its own way with stamp issue subjects and designs in recent years and so anything is possible. Time will tell. 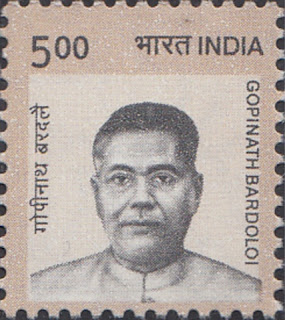 🇨🇦 Back to Canada Post which issued a single self-adhesive stamp in booklets of 10 on 23 May 2017 to recognise the Moslem festivals of Eid al-Fitr and Eid al-Adha. The stamp was designed by Doreen Colonello and Erin Enns of Entro Communications and lithographed by Colour Innovations.
Canada Post states that "Together Eid, Diwali and Hannukah stamps build on the tradition of Christmas stamps and depict our pride in Canada being a land of diverse, faiths customs and celebrations."
Rating:- ***. 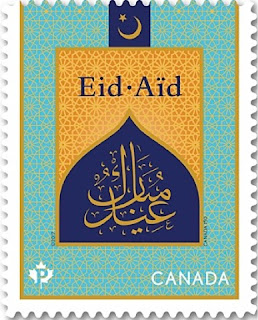 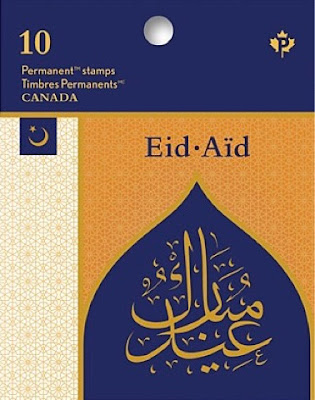