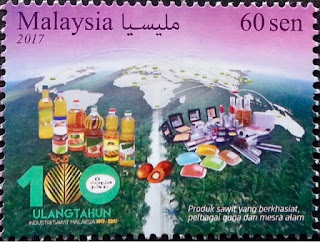 🇲🇾 Pos Malaysia issued a set of 3 stamps and 1 miniature sheet on 18 May 2017 to commemorate the Centenary of Malaysia's oil palm industry. The issue was designed by Jason Phang of CN Communications Network Sdn Bhd and while the designs are very cluttered they make for an interesting issue. Rating:- ***. 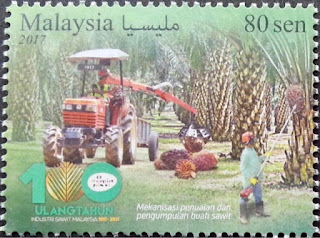 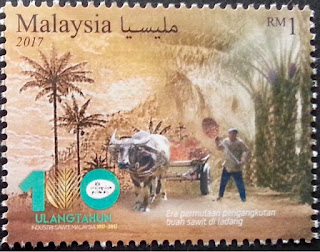 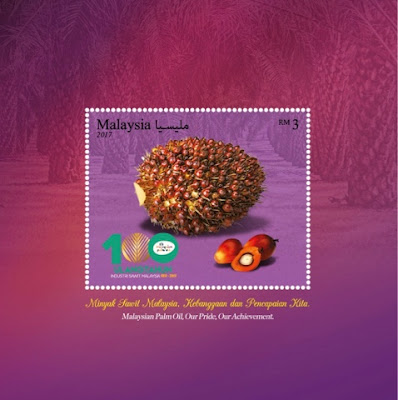 🇮🇳 India Post issued a single stamp on 19 May 2017 to commemorate the 150th birth anniversary of religious leader Shri Hanagal Kumaraswamiji. The design is an unimaginative "head and shoulders" portrait and as such is not at all exciting. Rating:- **. 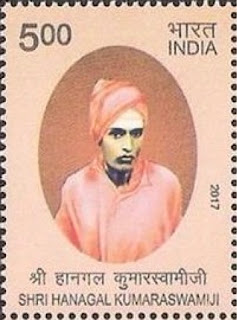 🇮🇲 The Isle Of Man Post Office will issue 4 stamps on 26 May 2017 on the subject of TT Motorcycle race winners. The issue relates to various "landmark anniversaries of the maiden anniversaries of four heroes of the TT Races" and features Joey Dunlop, Steve Hislop, Ian Simpson and Ian Hutchinson. These stamps could well prove popular with non-collectors visiting the island this month for the 2017 TT Races.
The issue was designed by Isle Of Man Advertising using photographs taken by Stephen Davison and FoTTofinders and lithographed by Lowe-Martin and perforated 13.5. Rating:- ***. 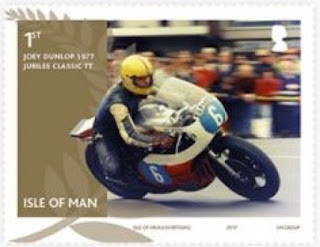 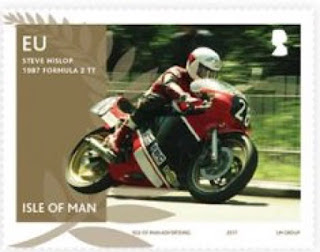 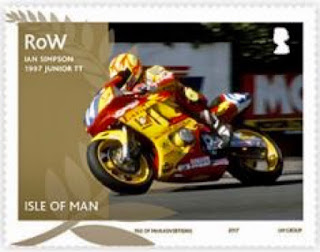 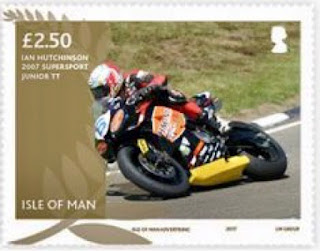 🇮🇴 BIOT Post Office, the postal service of British Indian Ocean Territory will issue 6 stamps on 8 June 2017 on the subject of Megafauna of the Indian Ocean. When I see more details of the issue and have good illustrations of what looks like being an excellent set I shall bring this news up to date. Rating:- *****. 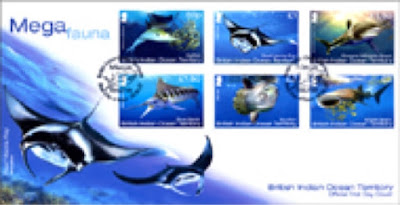 🇬🇧 Royal Mail will issue a Philatelic exhibition sheet to commemorate its participation in the Finlandia 2017 exhibition which takes place from 24 to 28 May 2017 in Tampere. The item which will cost £13.50p will be issued on 24 May. The face value of the 20 x 1st "Hello" "Smilers" Stamps is £13. Rating:- 0. 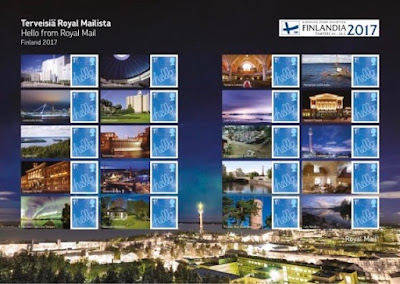 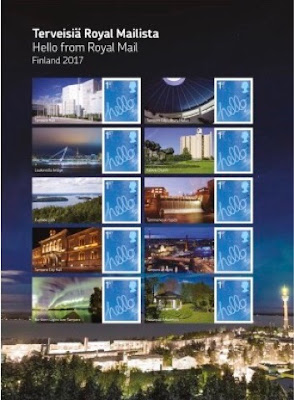 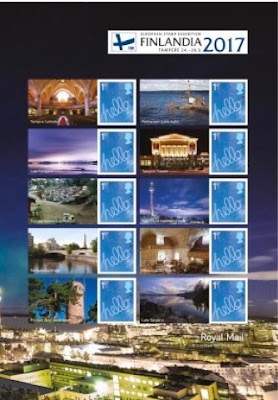 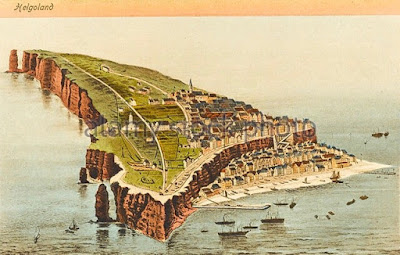 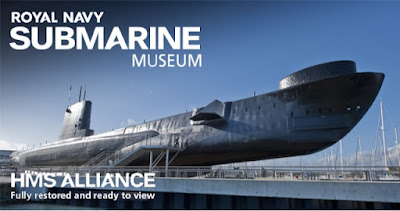