🇼🇸 Recently, Steven Zirinsky wrote in Stampboards that he would soon have news of the issue of high value Parcel stamps. And now in his Zirinsky Stamps Newsletter he expands on these hints.

First the good news - Steven Zirinsky's article records that the agreement between Samoa Post and its supplier of postage stamps, Philatelic Collictor Inc., finished at the end of 2016.
Now the bad news - The only meter franking machine belonging to Samoa Post "broke down at the end of last year" - this had previously been used for EMS, packets and parcels. Therefore Samoa Post decided to provide itself with its own stamps by surcharging previously issued stamps with high values up to $200 (£59.18p) for use on Parcel mail and rather as we've heard quite a lot recently (Royal Mail David Bowie sheets, Guernsey cruise ship Post and Go labels and so on) not for philatelic sales.
Steven Zirinsky reveals in his newsletter that this has resulted in the production of 10 new stamps with the face values of $30, $40, $50, $60, $70, $80, $90, $100, $150 and $200 giving a total face value of WST870 which is equal to £257.61p.
The new surcharges are applied to the following stamps:- 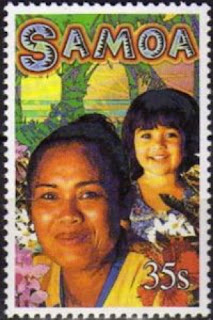 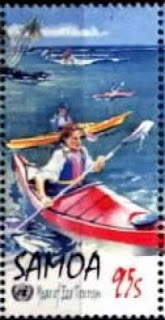 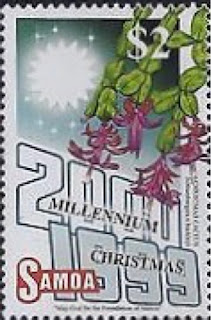 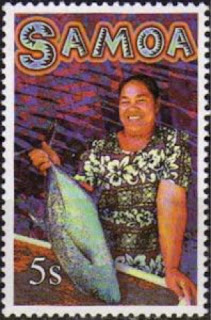 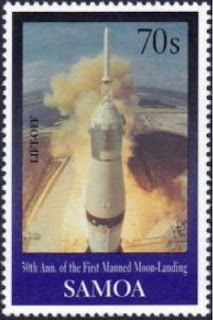 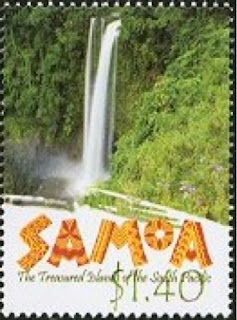 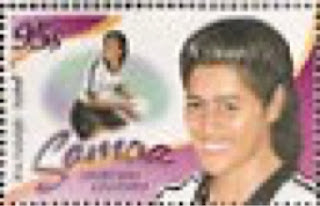 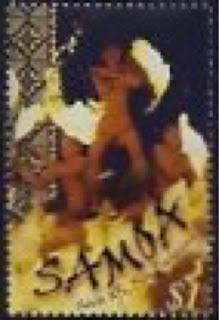 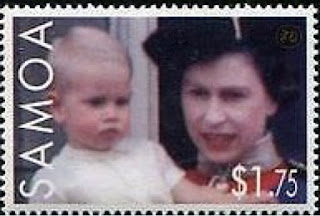 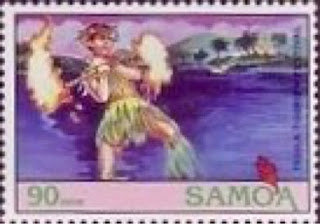 The main points here are:-

1. These are stamps which are reported by an expert in the philately of the Pacific area and which he reports as having been issued by a postal service with the specific intention of them being used on Parcel Mail and are genuinely required to meet that need. They are not products put out by a foreign philatelic agency which have little relevance to postal needs and have excessive face value.

2. These are high to extremely high face values which may well be needed to address postal service requirements and as such are of interest to stamp collectors who are interested in adding real postage stamps to their collections.

3. Their role as stamps for a parcel service is made clear and used as an explanation for the face values which seems entirely reasonable. Of course they will be of interest to collectors and Samoa Post should make them available to any collectors who wish to, and can afford to, buy them.

4. Presumably respectable stamp catalogues will list these as "Parcel stamps" in a defined sub-section and this gives collectors the opportunity to decide whether they wish to add that particular group of stamps to their collections.

This is interesting and very helpful news and information from Steven Zirinsky. His newsletter is always worth following.