🇲🇻 🇸🇱 Writing is often carried out in trilogies and so this Blog could be viewed as the third part of just such a trilogy which started off with WOPA adding "Maldives" to the list of countries it works with and then, in response to negative comments from collectors, suspending Maldives products from its sales list. So, meanwhile, what has Stamperija been up to?

This week, as usual, the Vilnius-based philatelic agency has announced that issues for another 3 of its client territories have been released although only one of them - Sierra Leone - is a member of The Commonwealth. Ten new issues, each made up of a sheetlet of 4 different "stamps" and 10 accompanying miniature sheets, have been released with the name of Sierra Leone printed on them. All are depicted below to give collectors an idea of the sort of products which are currently being produced and issued by Stamperija - collectors will reach their own conclusions about the number of items involved, the face value, the relevance of subject matter to Sierra Leone and the quality of design. Collectors will be able to form their own opinion about how right or wrong WOPA was to suspend its sales of issues of Maldives.
The total face value of these 10 issues is Le792000 equivalent to £83.86p. 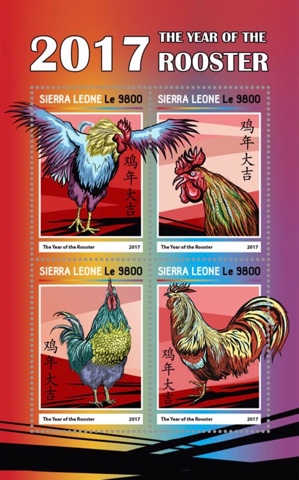 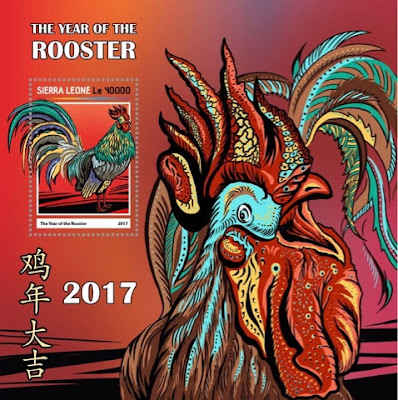 The subjects featured are Chinese New Year, 20th anniversary of the death of Diana, Princess of Wales, 70th anniversary of the death of Paul P Harris, 500th anniversary of the Reformation, 75th anniversary of the Battle of Stalingrad, 70th anniversary of the beginning of the Cold War, Centenary of the first Battle of Gaza, 60th anniversary of the first space flight by an animal (the dog Laika), 180th Anniversary of Russian railways and 95th anniversary of the death of Ernest Shackleton.
The "date of issue" is stated to have been 27 February 2017 though whether or not these items were actually sold across post office counters in Sierra Leone from that date has not been made clear. Similar issues were also announced at the same time as these "Sierra Leone" items from Maldives and Djibouti (total face value equivalent to £106.64p [Djibouti 48 stamps and 12 miniature sheets] and £76.64p [Maldives 40 stamps and 10 miniature sheets]. The total face value of this week's products is therefore £267.14p.
Given that Stamperija releases similar items usually from 3 different territories every week and that 1000 of each may be produced (in the past the agency has boasted that its items are released in "limited editions" of 1000) this suggests the the agency attempts to market approximately £267,000 worth of "stamps" every week and £13,350,000 worth of such items annually. This does not include imperforate "deluxe" items sold at a considerable premium. Of course this attempted turnover must be weighed against the costs of design, production and paying client postal administrations for allowing Stamperija to use their countries' names on their products as well as marketing but the potential profits are extraordinarily large particularly if respectable agencies such as WOPA can be persuaded to promote sales of these products.
Personally, I think what is depicted here fully supports WOPA's decision to suspend sales of "Maldives" items which seem to originate from the same source. My rating of these items is:- 0. 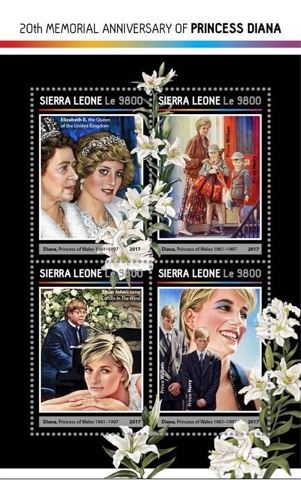 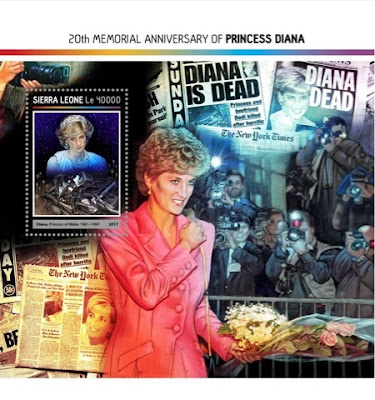 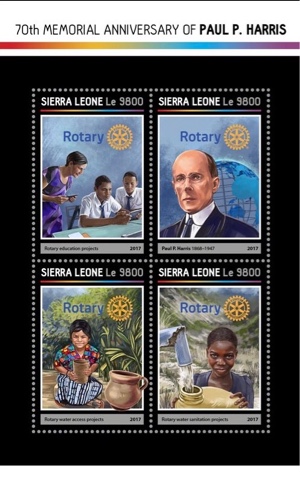 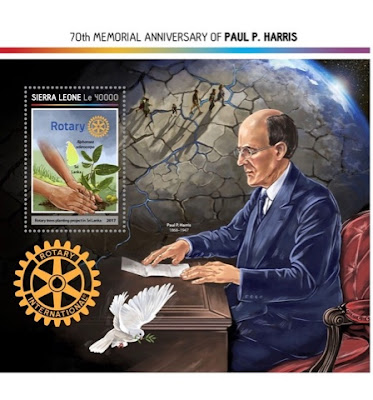 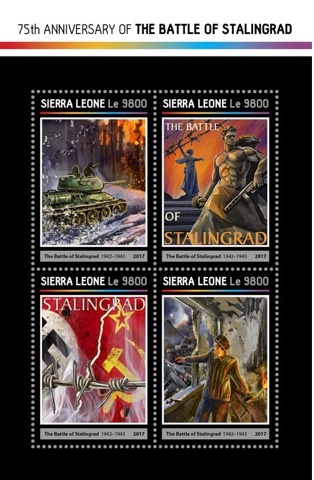 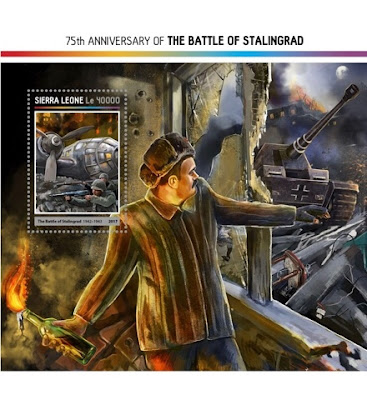 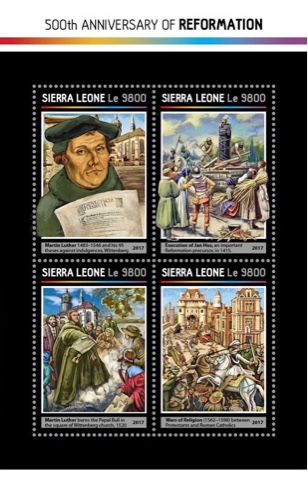 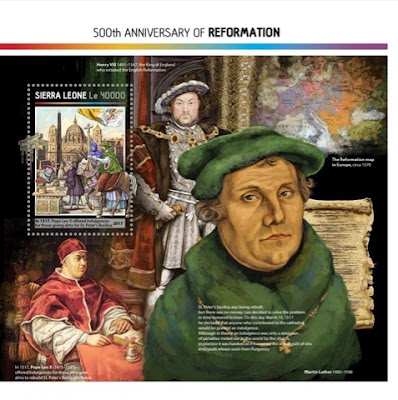 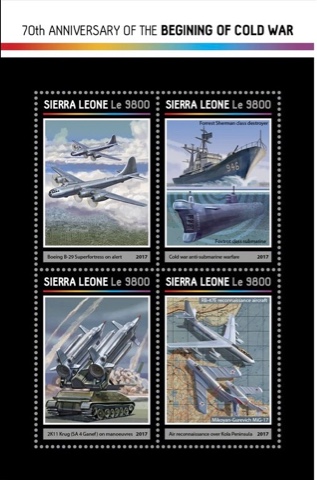 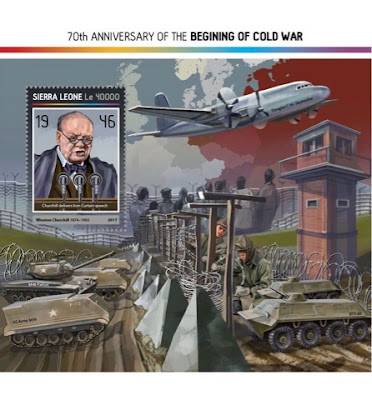 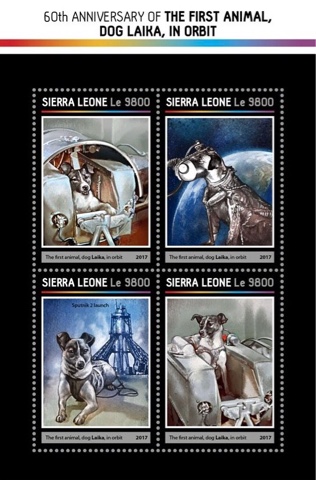 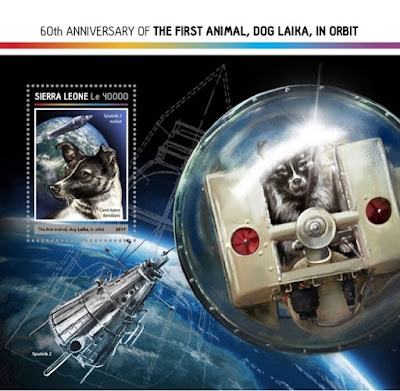 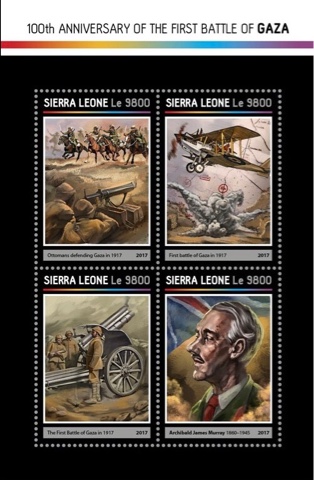 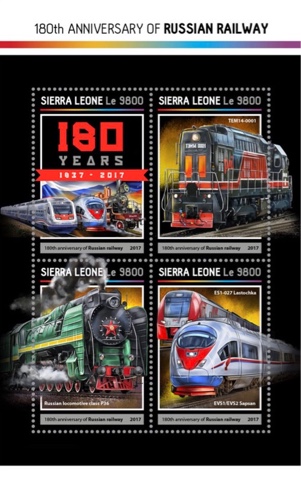 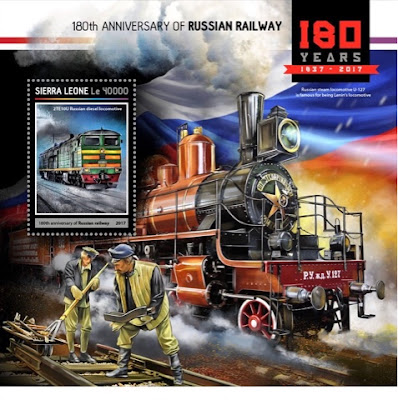 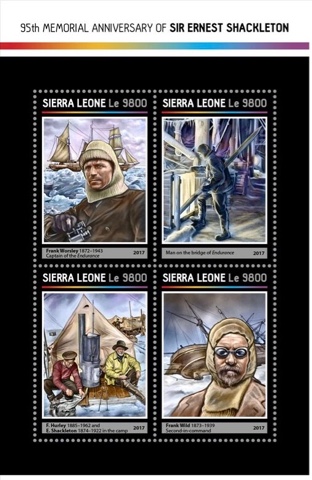 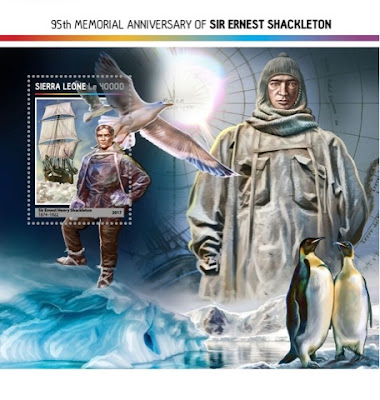