Not Commonwealth stamp news at all but still very interesting - Intelligent A R has announced that Correos Post (sic) (I think it should be just Correos), the postal service of Spain, will launch its first Post and Go kiosk, ES01, at the Spanish National Stamp Fair to be held in Madrid from 21 to 24 April 2016. After the end of the exhibition the kiosk will be moved to a static site at the Madrid main post office.
The kiosk will issue variable value stamps on 2 designs - one depicting the statue of King Philip III on horseback sited in the Plaza Mayor in Madrid where the National Stamp Fair is to be held and the second depicting the Cibeles fountain near the head post office in Madrid. The stamps will be in 4 basic values - domestic rates up to 20g and 50g (A and A2) and European and Worldwide rates up to 20g (B and C).
Later in the year, the kiosk will be also be used at the Exfilna exhibition in Zaragoza from 14 to 18 September. 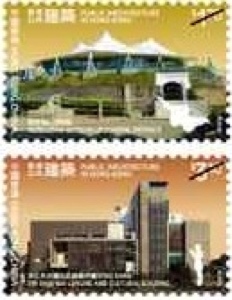 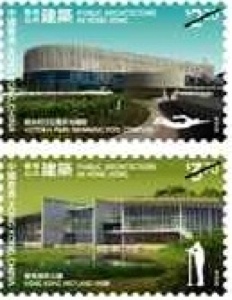 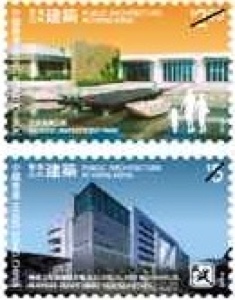 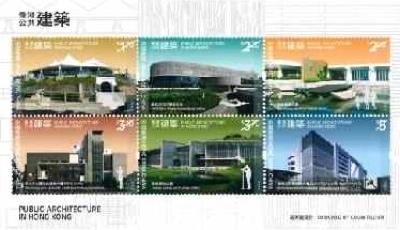 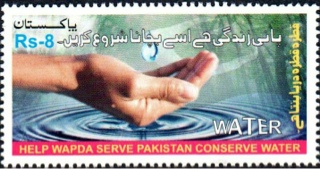