728. The Dullest And Weirdest Stamps Of 2016 Combined In One Issue? 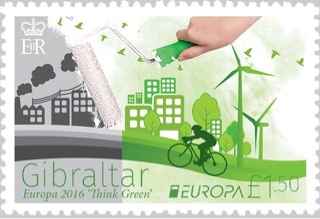 I often moan about Royal Mail's new issue programme and design choices but at least those who make decisions for the British mail service have had the good sense not to release a Europa stamp in 2016. It was decided that all participating postal administrations would issue stamps with a common design this year and that the theme would be "Think Green". The design chosen to be used on Europe's stamp designs was that which won a design competition and, let's be honest, is a remarkably uninspired choice - remarkably dull and unattractive - a true example of what Europe can achieve when it's disparate elements work together.
The Royal Gibraltar Post Office has, however, chosen to participate in the Europa omnibus and so the terrible stamp design will be making an appearance in collections of Commonwealth stamps on 30 March 2016 and at the high price of £1.50p. Not satisfied with that, the Gibraltar Post Office is pairing the stamp up with a second £1.50p stamp, the design of which is rather bizarre - it is described as featuring "a human brain represented as tree leaves with sketched thoughts of how to think and act green" (!).
The designer, and he appears to be prepared to admit to it, is Stephen Perera but perhaps he's pinning the blame on the producers of the art work - Doxia Sergidou and Giordano Aito. The issue was lithographed by BDT International Security Printers.
It is not often that a territory comes up with a set of stamps which includes not just the dullest stamp of the year but also the most weird. But Gibraltar seems to be able to claim that achievement with this issue. Rating:- *. 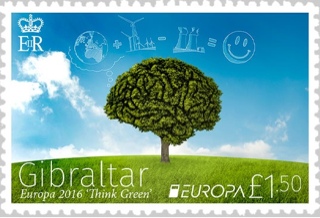 Now being offered for sale on an Internet auction site is a new WWF issue from Tonga Post. There are multiple elements to the issue which take the form of 4 stamps with white edges from ordinary sheets, se-tenant strips of 4 stamps with no white edges from sheetlets of 16 (perforate and imperforate), 1 miniature sheet of 4 different stamps (perforate and imperforate) and 4 imperforate "Deluxe" miniature sheets each containing a single stamp. The design features the Banded iguana and the issue was lithographed by BDT. Rating:- ***. 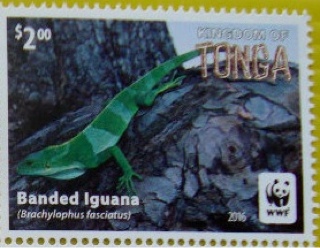 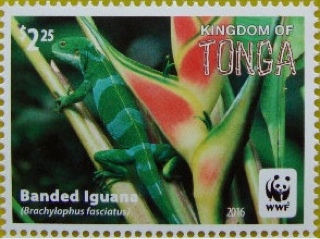 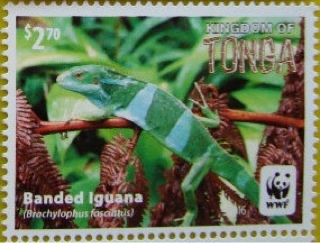 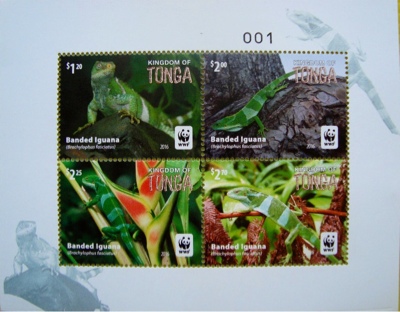 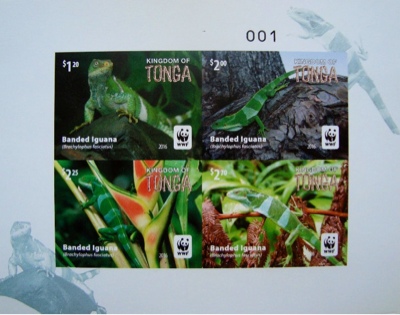 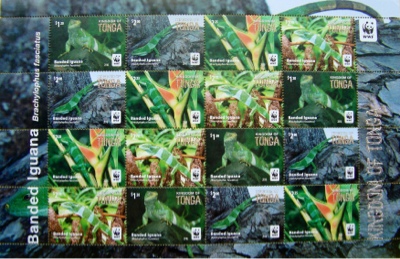 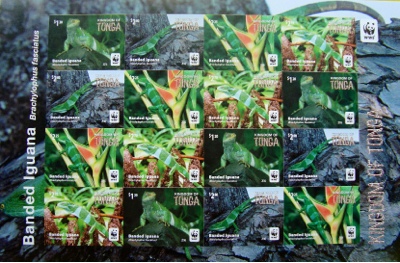 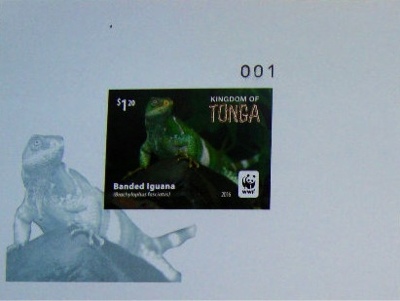 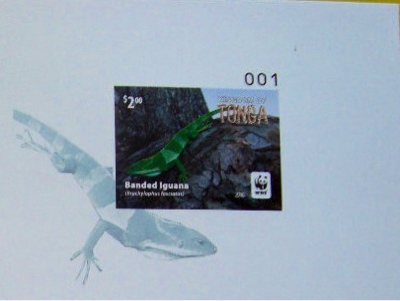 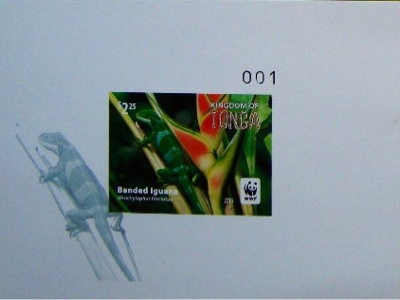 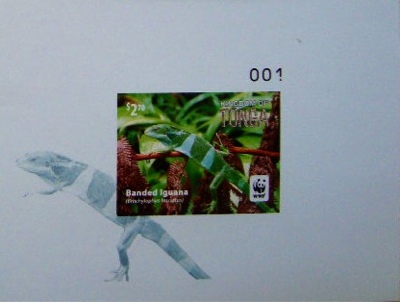 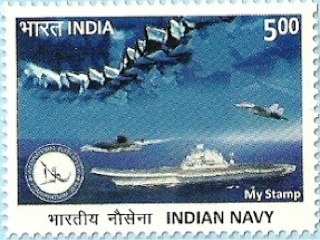 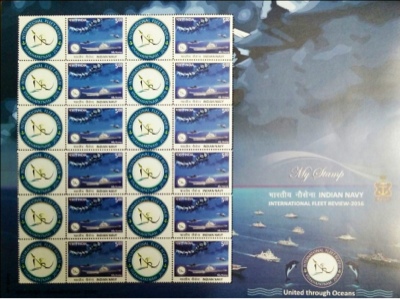 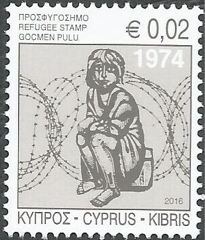 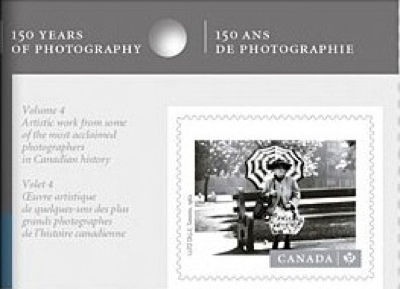 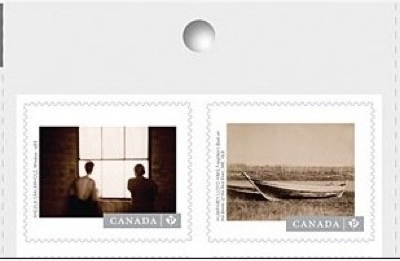 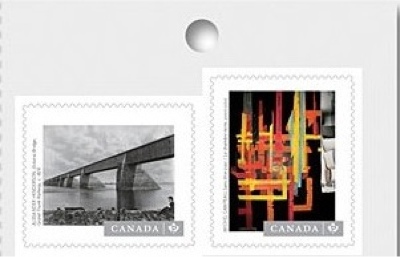 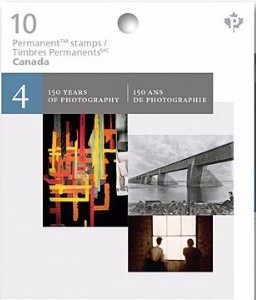 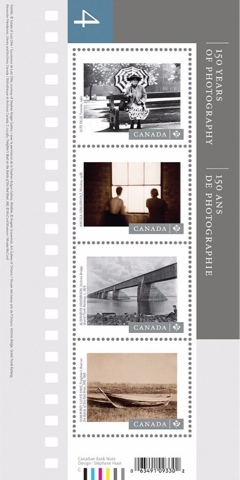 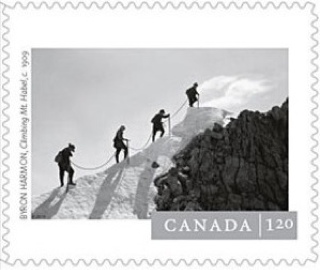 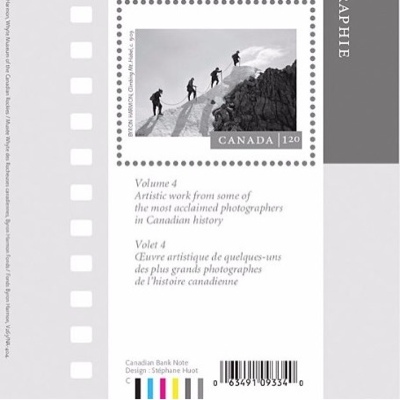 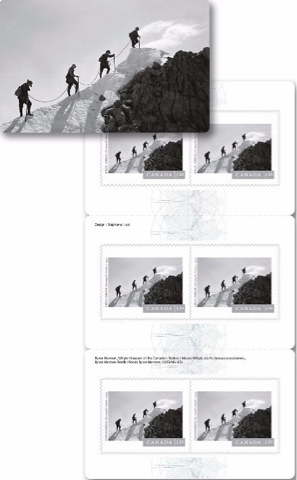 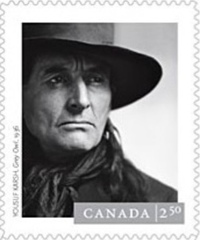 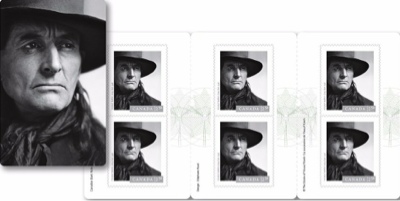 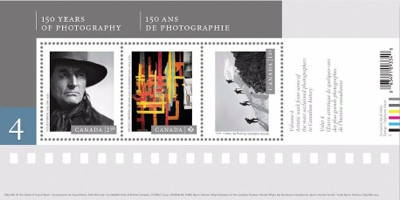