727. More Style And Far Too Much Gravity.

More news of the wonderful Pobjoy Stamps/Creative Direction "90 Years of Style" minibus issue which is a highly original and superbly produced collection of 7 issues to commemorate the 90th birthday of Queen Elizabeth II. The latest release of information tells us about the issue for the Tristan Da Cunha postal administration - again 4 stamps and 1 miniature sheet which have been designed by Bee Design and lithographed by BDT International Security Printers, perforated 14. Rating:- ******. 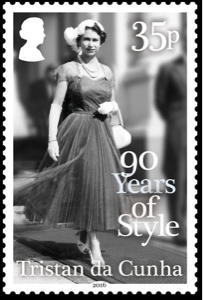 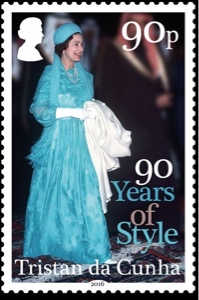 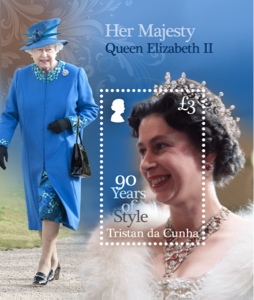 Here's another product from Jersey Post - quel surpris - for a trifling £16 collectors can buy a highly desirable "Collectors sheet" which commemorates the 350th anniversary of Sir Isaac Newton's Universal Law of Gravitation. There is little to connect Sir Isaac Newton with Jersey but I suppose that apples do indeed grow on the island and generally gravity affects everything there so Jersey Post might claim that the item's subject has relevance to the island. The item consists of a sheetlet of 20 x UK rate stamps with labels attached which feature Sir Isaac Newton and a falling apple.
The accompanying publicity tells us that Newton did not publish his mathematical proof of the existence of gravity until 1667 but his observation of the behaviour of the falling apple was made in 1666 so you could say that this issue actually commemorates a piece of fruit falling from a tree but why wait until next year to commemorate the scientific work when there's £16 to be had right now?
By the way the UK letter rate in Jersey is only 57p so that the face value of 20 x UK rate stamps amounts to only £11.40p so that we might conclude that the buyer will be paying £4.60p for 20 valueless labels.
If you are determined to buy this item then the date of issue will be 15 April 2016. Rating:- 0.
Oh - I found a connection of Sir Isaac Newton with Jersey on the Internet - apparently a horse called Sir Isaac Newton ran in the Jersey Stakes at Royal Ascot in 2015. Unfortunately Sir Isaac Newton was only able to manage 6th place in the race losing to a horse called Dutch Connection. Still there is a connection between Sir Isaac and Jersey after all so who can complain about the lack of relevance of the issue to Jersey? 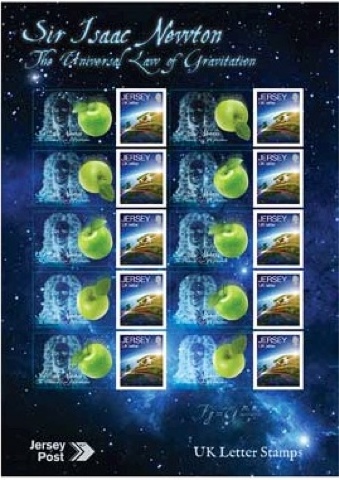 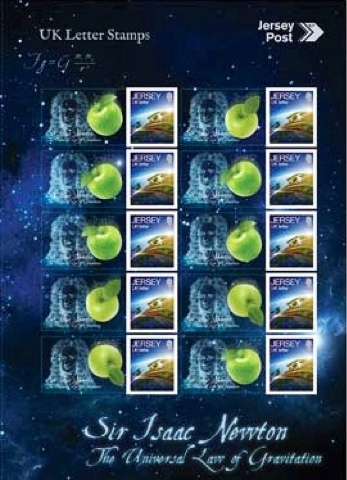 There is a another load of philatelic products from an organisation which Jersey Post seems to resemble more and more - Stamperija - 15 new "sheetlets", each of 4 different stamps, and 15 new miniature sheets with the name of Mozambique printed on them. Stated to have been released on 15 October 2015, the subjects featured in this latest discharge of sticky paper are "Summer Games 2016" (presumably an attempt to cash in on the Olympic Games to be held in Rio De Janeiro but without the necessity to pay for the use of the name and logo of the Games), 25th anniversary of the reunification of Germany, Chess, Rotary in Mozambique, Pierre-Auguste Renoir, Christmas 2015, Berthe Morisot, Nobel Prize laureates, Paul Cezanne, Paul Gauguin, Henri Matisse, Henri de Toulouse-Lautrec, Peter Paul Rubens, Pablo Picasso and Salvador Dali.
Clearly, almost all of these products have no relevance to Mozambique itself - it's notable that the "Summer Games" items feature white sportsmen entirely with not a single African depicted.
The total face value of all the above amounts to 6585 MT (£88.43p). In Blog 723 I detailed another 15 "sheetlets" and "miniature sheets" in the same values which were released by Stamperija in the name of Mozambique on 15 October 2015 so the total face value of items issued on a single day in the name of Mozambique amounts to an incredibly cheeky £176.86p! This stuff with such a high cost but no value will be the ruin of stamp collecting. Rating:- 0. 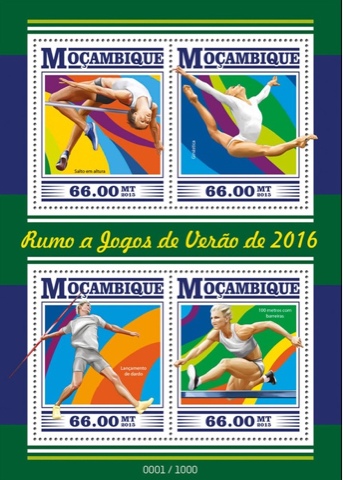 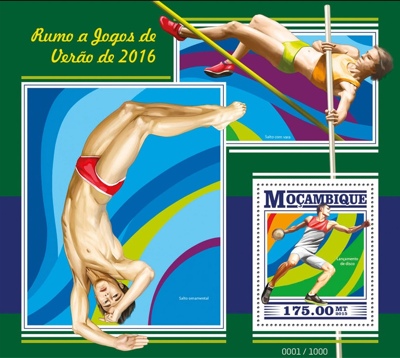 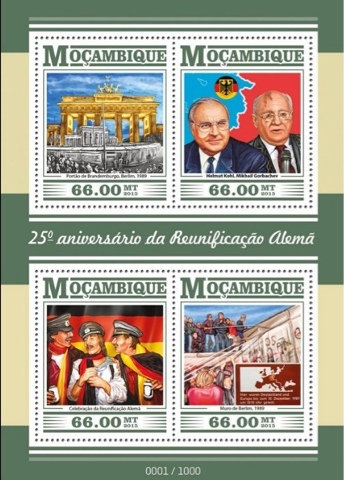 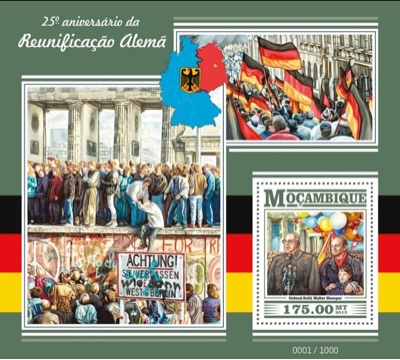