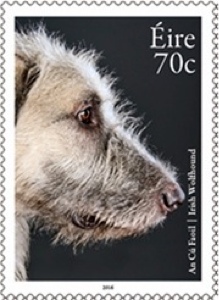 The postal service of Ireland issued 4 stamps in a se-tenant block and 1 miniature sheet on 10 March 2016 on the subject of Irish dogs. The featured dogs are an Irish wolfhound, an Irish setter, a sheepdog and a Kerry Blue terrier. I would have preferred it if the designer, Detail. Design Studio, had given us a complete photograph of the setter and the sheepdog rather than depicting only half of their handsome faces (perhaps the half-faces were thought to work better for the se-tenant format)), but the set is still very appealing. The issue was lithographed by Cartor, perforated 14 x 14.5. Rating:- ****. 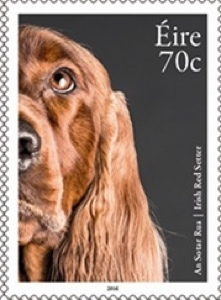 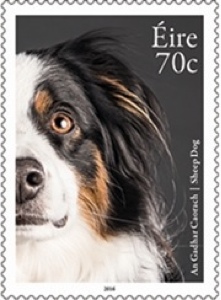 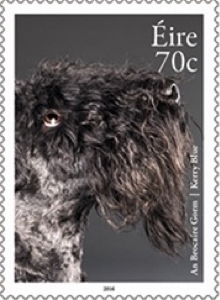 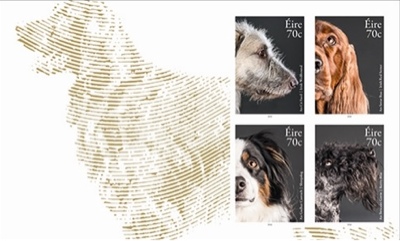 Post PNG, the Papua New Guinea postal service, issued a set of 4 stamps, a single stamp miniature sheet and a second sheet containing 4 different stamps on 14 March 2016 on the subject of the  Kokomo or Papuan Hornbill. The issue was designed by Yang Yansom and lithographed by Henan Post Printing of China. Rating:- *****. 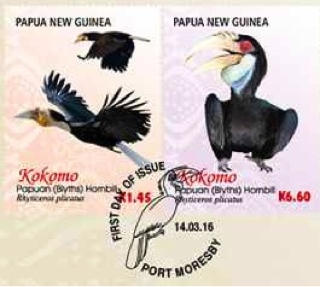 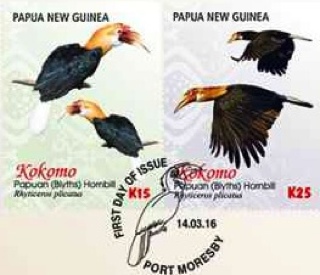 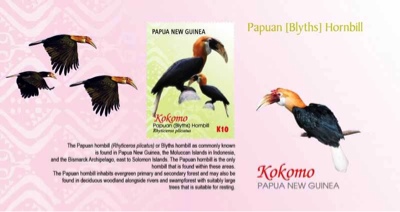 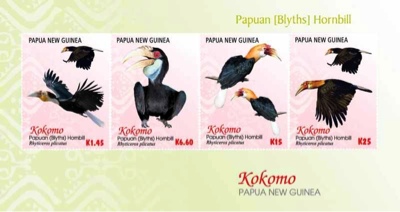 Further to Blog 724, Philatelic Collector Inc. has released additional extraordinarily expensive items with the name of Niuafo'ou printed on them for use as Express Mail stamps. Two items depicting butterflies, priced at $53 and $71, are being sold by the agents for a total price of US$62. But there's more. To ensure completeness collectors must also spend another US$62 to obtain 2 "Deluxe miniature sheets" which reproduce the $53 and $71 stamps with some added edging. Why these "deluxe" items are necessary is not explained. The date of issue, total cost US$124 (£86.20p), is stated to have been 2 November 2015. These highly desirable items follow the $15 and $50 EMS values (plus, of course "Deluxe" sheets) which had been put on sale on 1 September 2015. Rating:- 0. 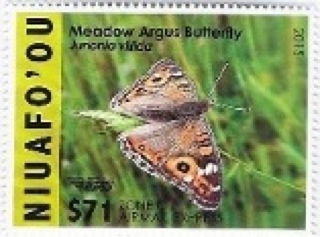 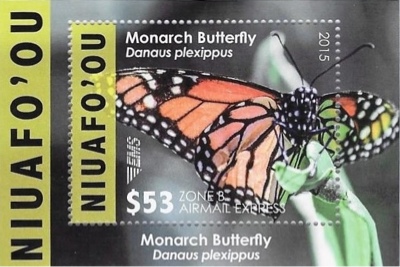 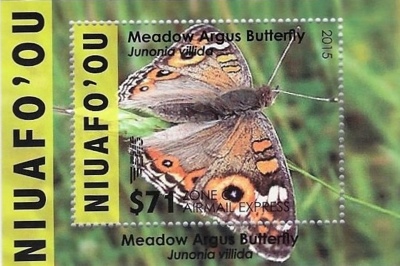 India Post issued a single stamp on 11 March 2016 to commemorate the 125th anniversary of the National Archives of India. Rating:- ***. 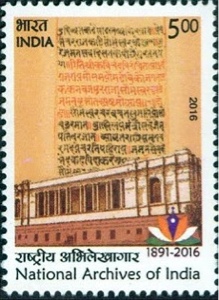 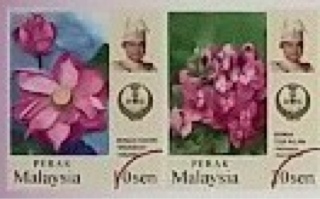 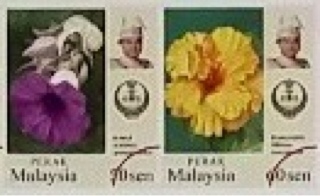 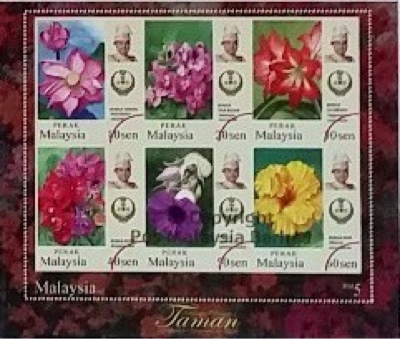