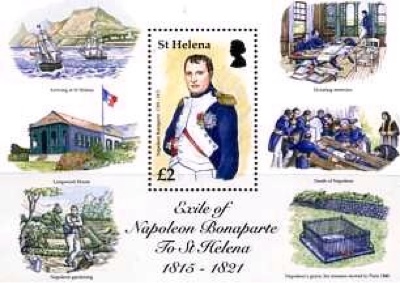 In Blog 661 I mentioned that visitors attending celebrations on the island of St. Helena to commemorate the Bicentenary of the arrival into exile of the French tyrant, Napoleon Bonaparte, on the island after his final defeat at the Battle of Waterloo in 1815, had been disappointed that stamps intended to commemorate the anniversary had not arrived in St. Helena on time.
The British stamp dealer, Tony Bray, is now offering a £2 miniature sheet for sale on his website which one supposes must be the item intended to have been put on sale in 2015. Tony Bray's site usually announces new issues from the remaining 11 territories associated with the philatelic agency, CASCO, a long time before CASCO gets around to publicising it's clients' products to stamp collectors and this is another instance of Bray providing this service to collectors.
It's a memorable issue of historical significance even if it's rather late appearing on the scene. Rating:- *****. 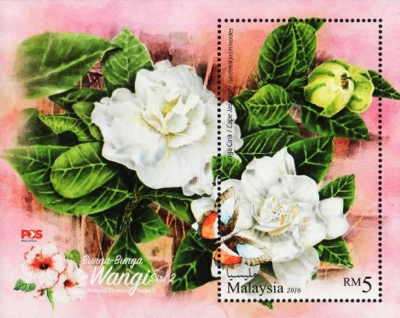 Pos Malaysia issued a lovely set of 6 stamps and 1 miniature sheet on 7 March 2016 as the second part of its "Scented flowers" series. The stamps are issued as 3 x 2 vertical pairs with a se-tenant block of 6 being offered as an additional item to philatelic bureau account holders. Rating:- *****. 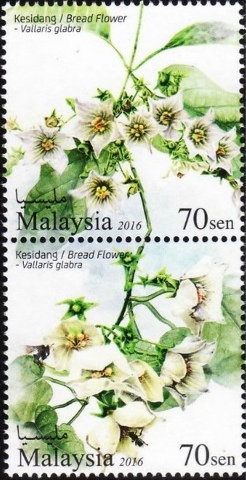 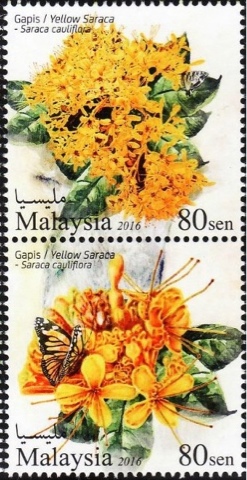 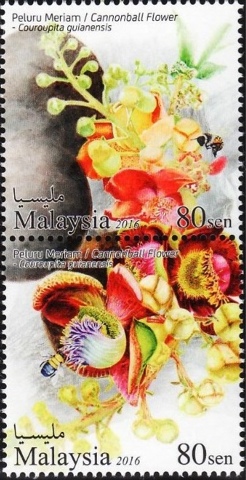 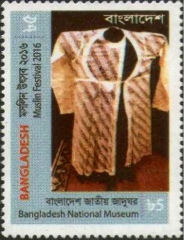 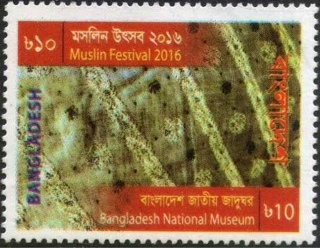 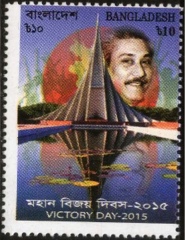 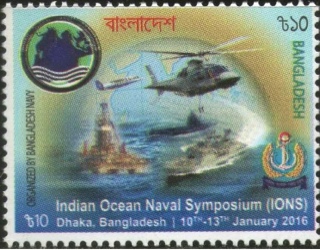 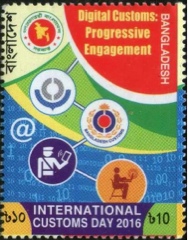