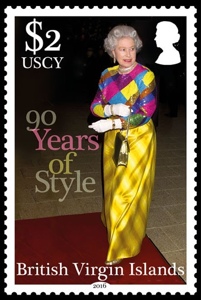 Pobjoy Stamps/Creative Direction has highlighted the designs of 2 further sets of stamps to commemorate Queen Elizabeth II's 90th birthday. The issues - from the British Virgin Islands postal administration and Falklands Post Service Ltd. - take the form of sets of 4 with accompanying miniature sheets again on the subject of "90 Years of Royal Style". Some spectacular photographs of the Queen dressed in eye-catching costumes and often in memorable poses, are used for the designs and emphasise just how clever Creative Direction and the designers it uses are in producing extremely original and memorable stamps. Both issues will be released on the Queen's birthday (21 April 2016).
The stamps were designed by Bee Design and lithographed by BDT International Security Printers and perforated 14. The upcoming issues from Ascension Island and Bahamas are detailed in Blog 724. Similarly themed sets will be issued by 3 other territories - presumably Tristan Da Cunha, South Georgia And The South Sandwich Islands and British Antarctic Territory (details awaited). Rating:- ****** (yes, 6 stars!) 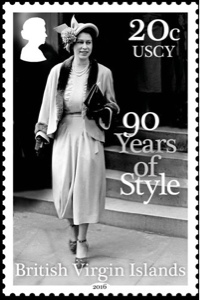 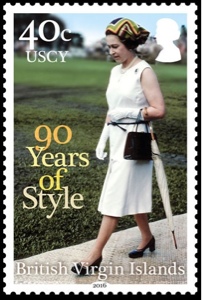 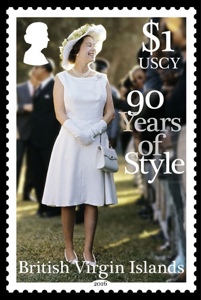 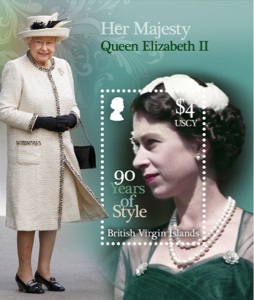 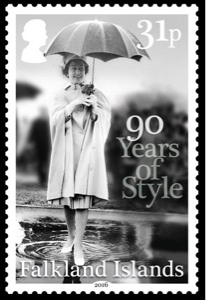 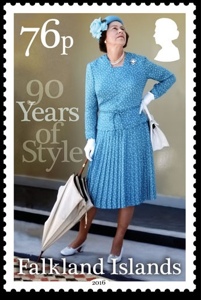 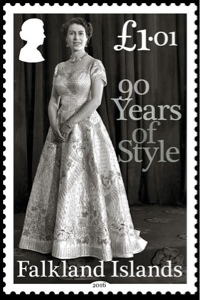 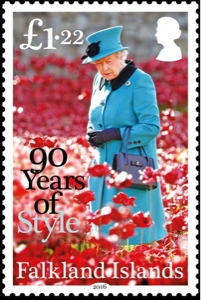 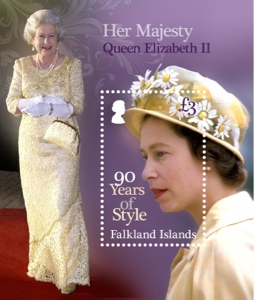 The set of 12 bird definitive stamps issued on 11 November 2016 by the St. Helena postal administration (see Blog 721) appears to have been issued in a sheetlet of one of each value as depicted below:- 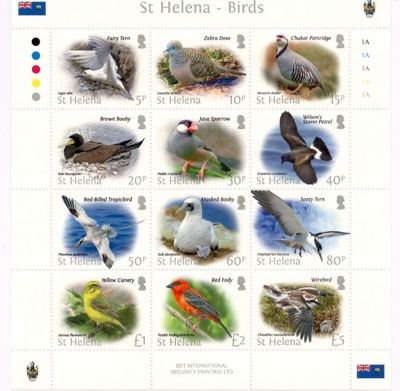 The issue is featured at last on the St. Helena Post Office and Philatelic Bureau website as are other previously mentioned recent issues and dates of issue are now provided. As can be seen from the imprint on the lower border of the Birds sheet printing was carried in lithography by BDT International Security Printers.
1 January 2016 - Construction of new airport on St. Helena (2nd issue) (see Blog 705) 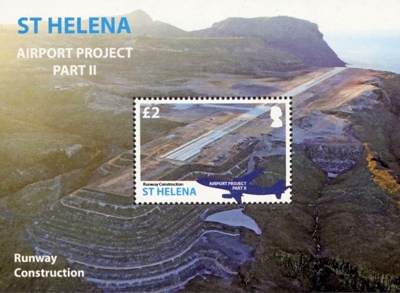 1 February 2016 - Bicentenary of the arrival of Napoleon Bonaparte at St. Helena (1815) at the start of his exile on the island after his final defeat at the Battle of Waterloo:- 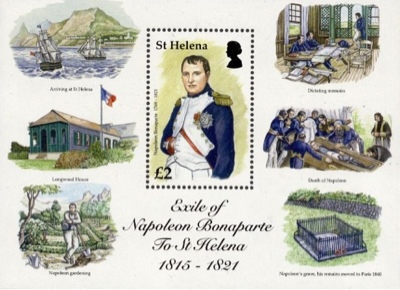 The miniature sheet issued by India Post which was mentioned in Blog 720 and which is part of a joint issue with the United Nations to promote gender equality is depicted below:- 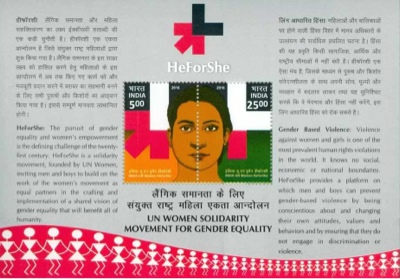 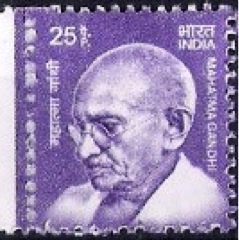 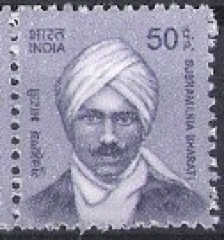 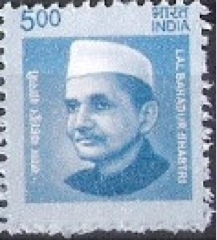 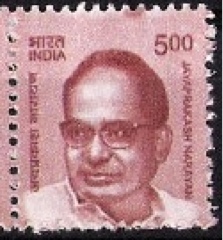 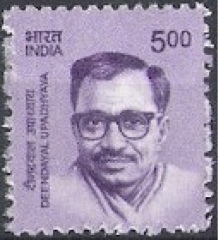 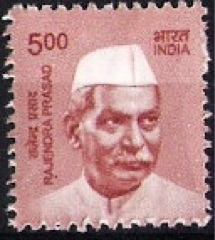 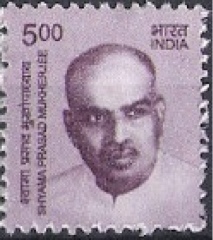 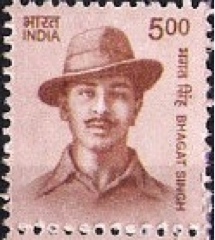 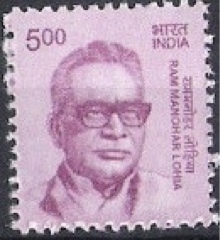 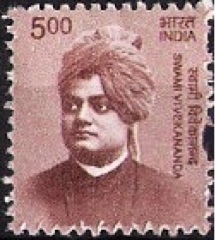 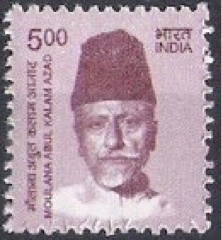 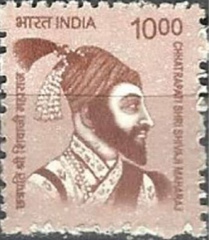 India Post also issued 2 new stamps in a se-tenant pair with an accompanying miniature sheet on 13 March 2016 to commemorate the 150th anniversary of the Allahabad Supreme Court. It's difficult to get excited about Indian stamps at the moment which are generally rather boring both in subject matter and design. The subjects chosen to be commemorated on the stamps seem to have a strong thread of political influence running through them. Rating:- **. 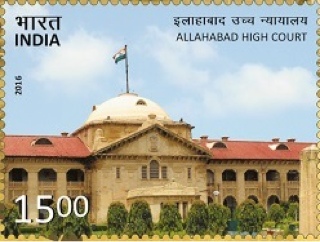 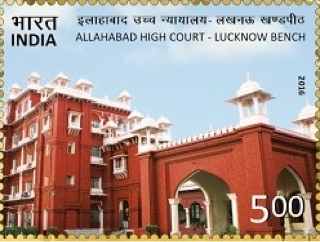 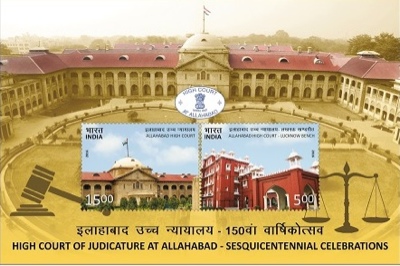