732. No Relief From Jersey New Issues. 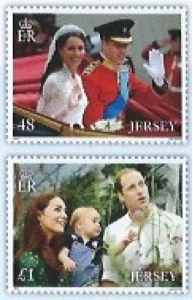 More new issues from Jersey Post over the next few weeks will leave collectors' pockets a lot emptier if they feel it necessary to buy "one of everything". This follows news of numerous new "Post and Go " issues described in Blog 731.
After an issue of 10 stamps (face value £7.49) and a £14.98 "Prestige booklet" to be released on 21 April 2016 to commemorate the 90th birthday of Queen Elizabeth II, the Royal Family provides another money-making opportunity for Jersey Post (released just 8 days later on 29 April) with a set of 5 stamps and 1 miniature sheet on the subject of the 5th anniversary of the wedding of the Duke and Duchess of Cambridge. The set has a face value of £4.11p and the miniature sheet adds another £2 to the bill. The issue was lithographed by Lowe-Martin. Rating:- **. 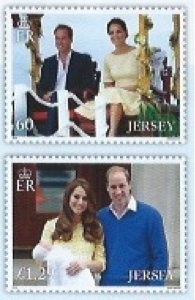 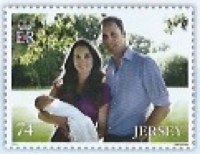 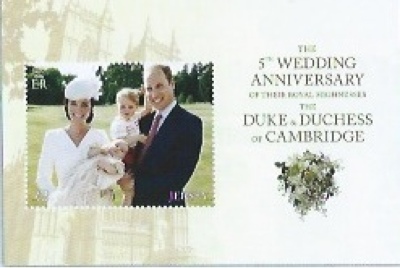 Then we have 4 stamps for issue on 3 May 2016 which are unspeakably unattractive - Jersey Post's contribution to the tiresome Europa omnibus on the subject of "Think Green ". The face value is £3.79. The issue was designed by True North and Doxia Sergidou and lithographed BDT International Security Printers. Rating:- *. 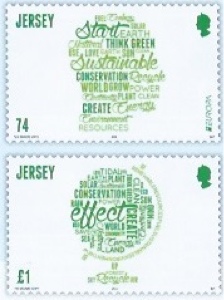 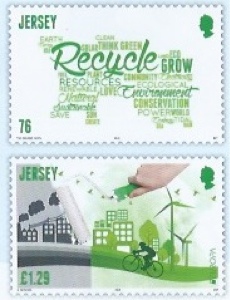 Having put out a sheetlet of stamps with attached labels, sold for £16, to commemorate the 400th anniversary of Isaac Newton's observation of an apple falling from a tree (see Blog 727) (an event with no obvious connection with Jersey) except that apples often fall from trees there, Jersey Post will issue a set of 6 stamps and 1 miniature sheet on 11 May 2016 (total price - £8.76p) to commemorate the centenary of Einstein's Theory of Relativity. I like the designs very much but have no idea why Jersey Post felt that the anniversary should be commemorated philatelically by Jersey since there appears to be no special relevance to the island other than the fact that the theory applies as much to Jersey as anywhere else in the world.
The issue was designed by Hat-Trick Design and lithographed by Cartor. Rating:- **. 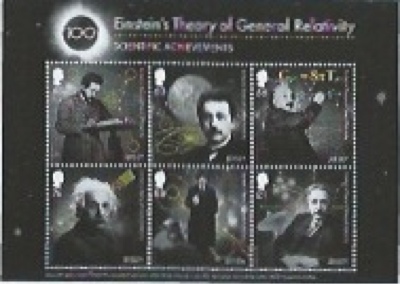 Guernsey Post meanwhile plans to issue a set of 6 stamps on the subject of Victor Hugo's story, The Toilers Of The Sea. Hugo was exiled in Guernsey from 1855 to 1870 and wrote Les Miserables while resident there. While holidaying in Sark in 1859 he conceived the story of Toilers of The Sea after his son's encounter with an octopus there and centred it on a character called Gilliat, a Frenchman resident in Guernsey.
The set will be issued on 6 May 2016 and was designed by Keith Robinson and lithographed by BDT International Security Printers,perforated 14.
This looks like an interesting, well designed, reasonably priced and, importantly, relevant issue. Rating:- ****. 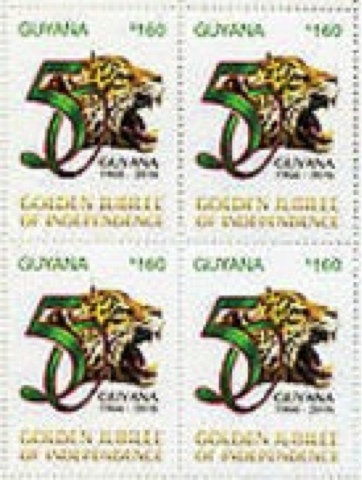 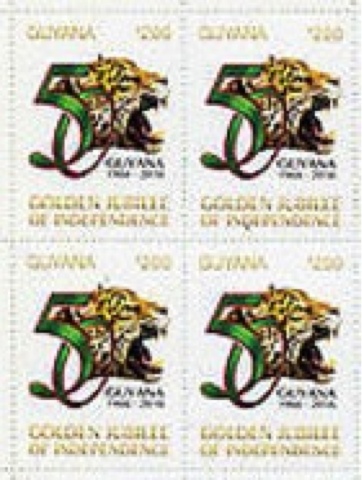 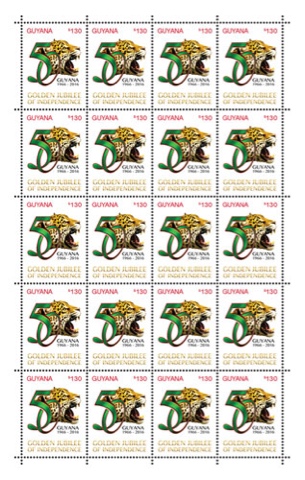 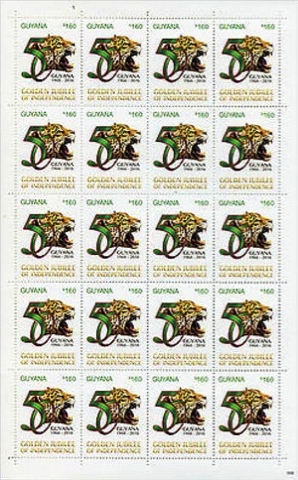 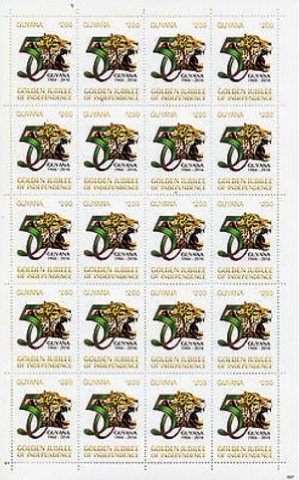 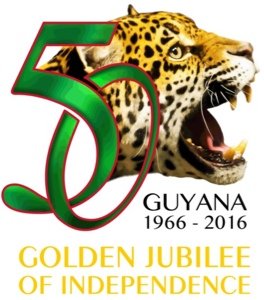 As part of its issue due to be released on 21 April 2016 to commemorate Queen Elizabeth II's 90th birthday (see Blog 729) Royal Mail will issue a "Prestige booklet" with 4 panes as illustrated below (the design of one of them has not yet been released but will obviously be based on the miniature sheet which is also to be issued). Two of the 6 special birthday commemoratives are included in one of the panes while the other 4 are featured in a second pane. The remaining pane includes 4 Machin Head stamps (2 x 1st orange and 2 x 1st purple) and 1 each of the 1st class rate regional stamps of England, Northern Ireland, Scotland and Wales. Rating:- ***. 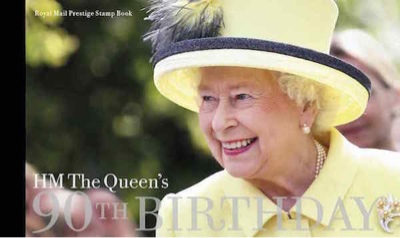 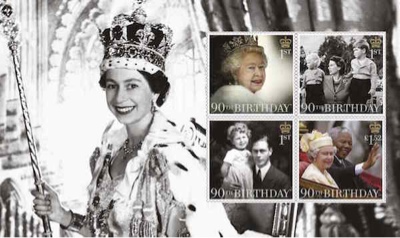 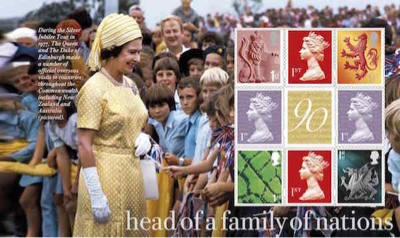 In addition to this "basic" prestige booklet a second version in a limited edition of 1926 will be released with an alternative cover with 22 carat gold applied to it as well as to the centre of the pane of mixed definitives. The price of this "gem" will be £59.99p and apparently is not aimed at the philatelic market. Rating:- 0.
Posted by White Knight at 06:23