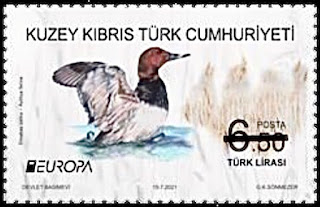 🇹🇷 The postal service of the Turkish Republic of Northern Cyprus released its first issue of 2021 on 15 July as its contribution to this year’s EUROPA omnibus which is on the subject of Endangered local wildlife. The issue is made up of 2 stamps issued in sheetlets of eight and 1 miniature sheet containing one each of the two stamps. The stamps feature 2 species of endangered local wildfowl. The issue was designed by GK Sonmezer and printed by Devlet Basimevi. Rating:- ****. 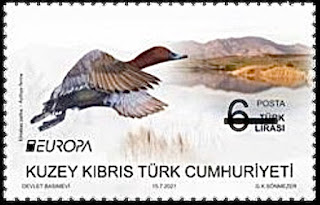 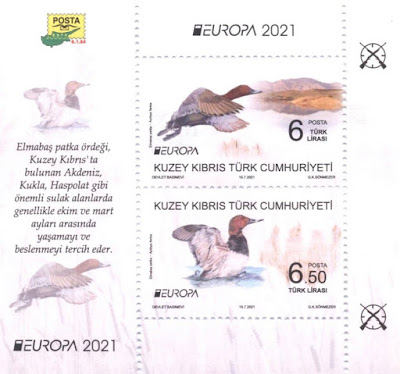 🇮🇲 Isle Of Man Post Office will issue a set of 6 stamps on 28 July 2021 on the subject of local transport museums though the information published about this issue makes no mention of any particular event or anniversary associated with this issue. It seems to be a random subject thought up to ensure that IOM Post Office can release yet another set from which to make money (cost of set is £8.04p) which of course is its right. Regardless, collectors of ‘transport on stamps’ will appreciate the issue I suppose. Rating:- *. 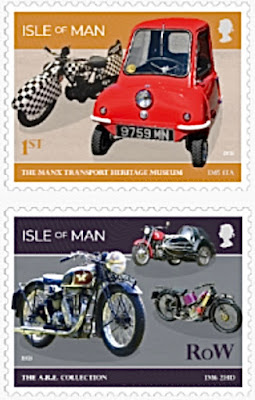 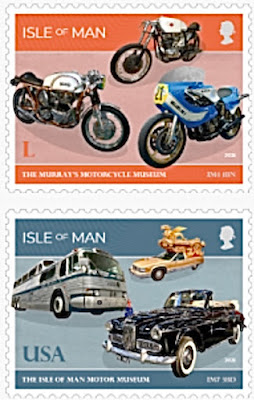 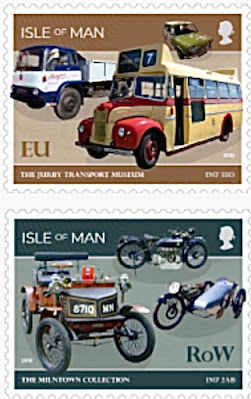 🇸🇬 Singapore Post will issue a set of 6 stamps on 23 July 2021 to commemorate the holding of the Olympic Games in Tokyo.. I do not gave any other details at present. Rating:- ***. 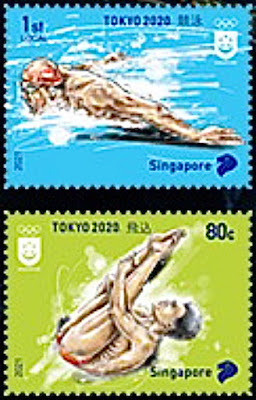 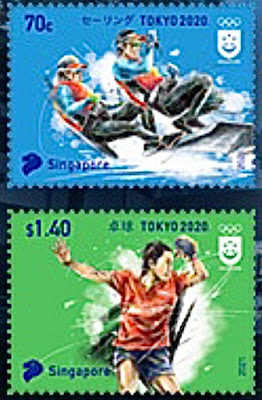 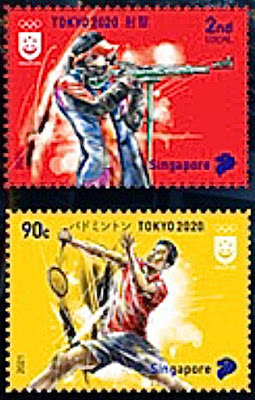