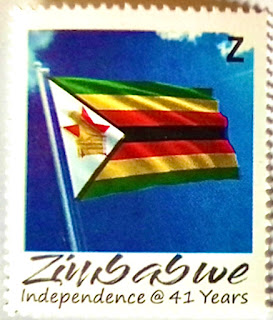 🇿🇼 Zim Post, the postal service of Zimbabwe, issued a pair of stamps on  15 April 2021 to commemorate the country’s 41st anniversary of Independence. An issue had been planned in 2020 to commemorate the 40th anniversary but had not been released because of problems associated with the COVID-19 pandemic. I have no other details of this issue at present. Rating:- ****. 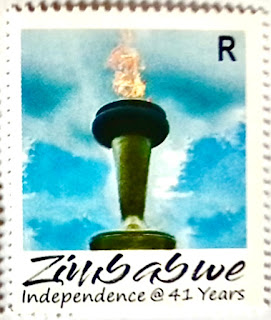 A second issue was also released on 15 April 2021 - to commemorate the 41st anniversary of PAPU, the Pan-African Postal Union. Again, I assume that the 40th anniversary of the organisation would have been marked by a stamp issue had circumstances allowed it. The issue is also made up of two stamps. Rating:- ***. 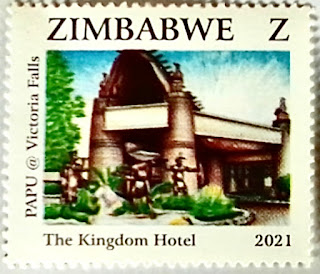 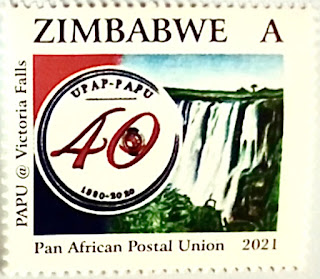 🇧🇩 The postal service of Bangladesh has issued 2 further commemorative stamps, one related to the Birth centenary of Sheikh Mujibur Rahman - both single stamp issues. The first depicts Sheikh Mujib with the Bangladeshi scientist Khufrat-E-Khuda. I am not sue of the date of issue of that particular stamp. The second stamp, released on 1 July 2021 marks the Centenary of the University of Dhaka. Rating:- ***. 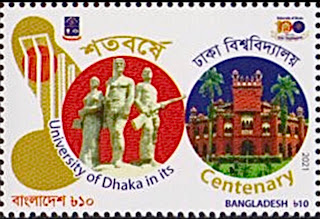 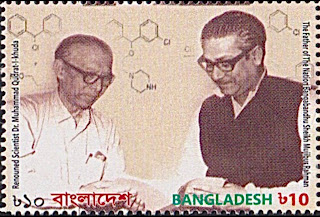 🇬🇬 It seems that someone at Guernsey Post decided some time ago that it would issue annually a set on the subject of literature, often books intended for children to read, with the name of Alderney printed on the stamps. More often than not the featured author or book can not be shown to have any connection with either Alderney or Guernsey which begs the question of why the set is being issued by that particular postal administration. So again this year, Guernsey Post is intending to release on 1 September 2021 a set of 6 stamps on the subject of the authoress Frances Hodgson Burnett and her book The Secret Garde,. The attractive designs by Andrew Robinson make use of illustrations from the book by Maria Louisa Clark. Just another issue to add to the list of excessive philatelic products churned out by the Crown Dependencies - all very dull Rating:- *. 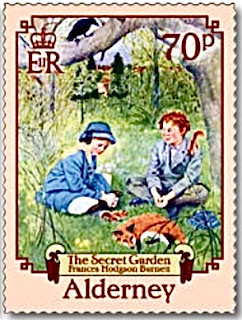 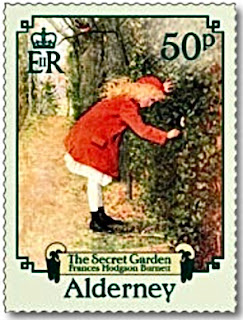 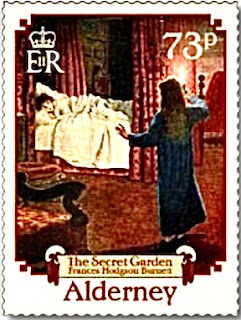 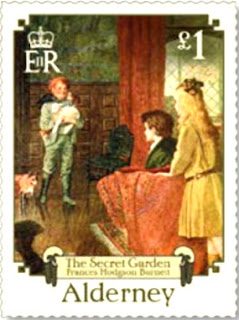 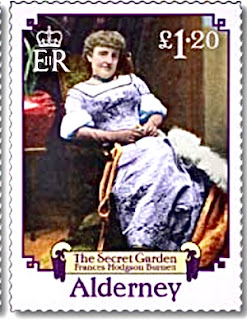 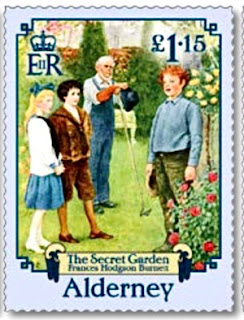