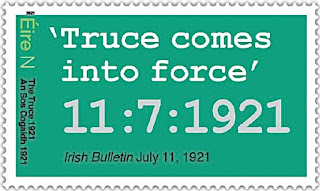 🇮🇪 An Post, the postal service of the Irish Republic, issued 2 stamps on 8 July 2021 to commemorate the Centenary of the agreement of the Truce between the British Government and the Irish rebels in the Anglo-Irish War. The issue was designed by Ger Garland and lithographed by Enschedé. The stamps are self-adhesive. Irish stamp designs have generally been very disappointing this year often relying on text rather than pictorial material and this is another unexciting example of this apparent trend. Rating:- **. 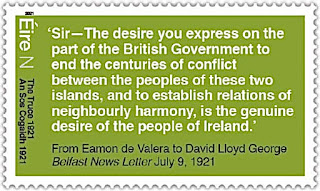 🇨🇾 Cyprus Post released 2 issues on 8 July 2021. The first was the postal service’s contribution to the 2021 Euromed mini-omnibus issue, the theme of which is, unusually, Hand-crafted jewellery of the Mediterranean area. The single stamp is very attractive and was lithographed by Baltic Banknote High Security. Rating:- ****. 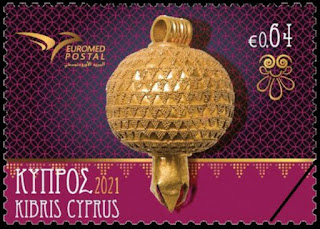 A miniature sheet containing 4 different stamps was also issued on the same date. The subject of the issue is Natura 2000 and the four designs depict wildlife of Cyprus. Another attractive issue lithographed by Baltic Banknote High Security Printers. Rating:- *****. 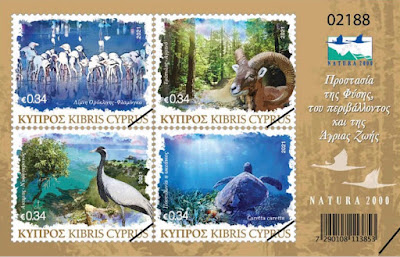 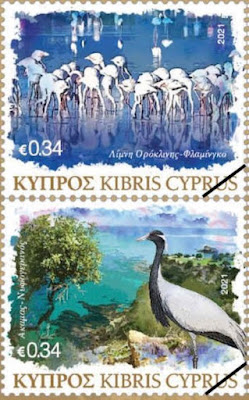 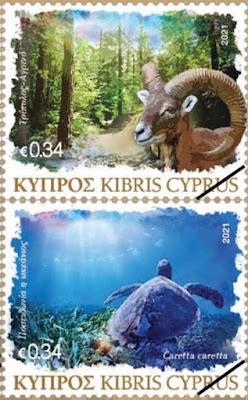 🇲🇹 MaltaPost will release its Euromed contribution on 12 July 2021 in the form of 3 stamps designed from photographs by Fondazzjoni Patrimonju Malti. The issue was lithographed by Printex and is perforated 14. Of the two sets, I think I prefer the design of that from Cyprus. Rating:- ***. 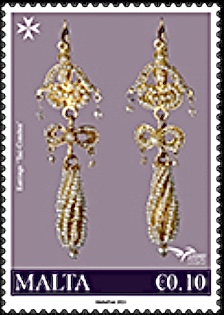 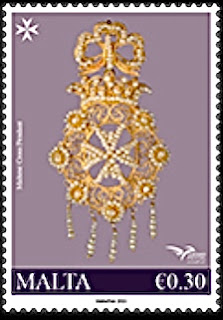 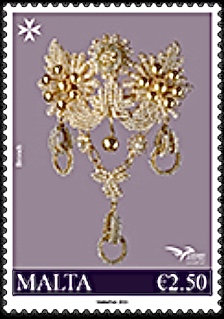 🏴󠁧󠁢󠁥󠁮󠁧󠁿 Now that we know that the national football team of England is to play in the finals of the Euro 2020  competition to be staged at Wembley Stadium, doubtless Royal Mail will be rubbing its metaphorical hands at the thought of releasing a 2021 ‘England winners’ miniature sheet which could  possibly have the biggest sales of any RM philatelic item ever as a huge groundswell of celebrating English football enthusiasts look for a reasonably priced souvenir of the victory (if there is to be one) which they can ‘hand down to their grandchildren’. But Royal Mail will need to pitch it right - reasonably priced and issued very quickly (almost immediately) after the victory if the English team is indeed successful (and the Italian team will no doubt to do its best to ensure that there is no such victory to necessitate a Royal Mail commemorative item). 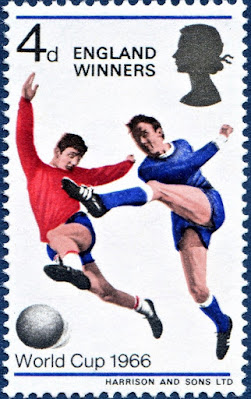