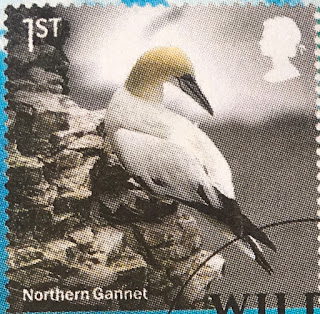 🇬🇧 The designs of the stamps of the next issue from Royal Mail have been revealed as part of advertising for the covers produced by Buckingham Covers. The issue titled Wild Coasts will depict British marine wildlife and will be issued on 22 July 2021. The issue is made up of 10 x 1st Class domestic rate stamps plus 1 miniature sheet containing 4 different stamps and a counter booklet containing  self-adhesive versions of 2 of the stamps plus 4 x 1st Class Machin Head definitives. This is an appealing set in many respects. Rating:- ***. As always I will publish better quality illustrations when they become available. 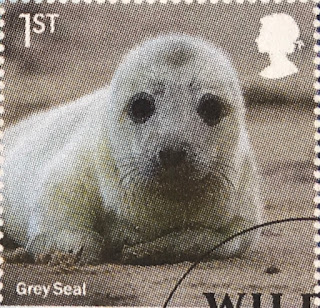 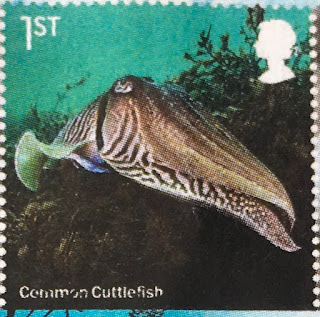 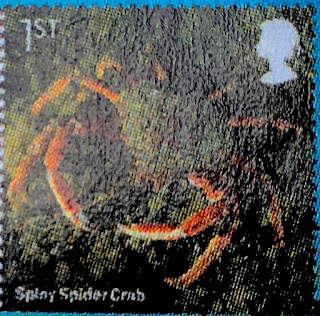 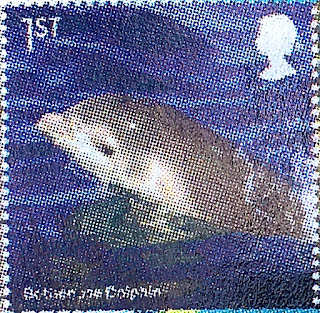 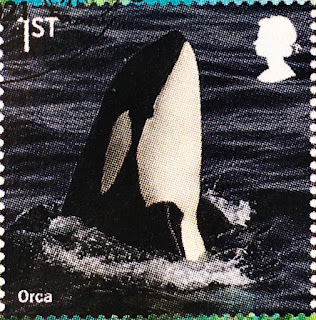 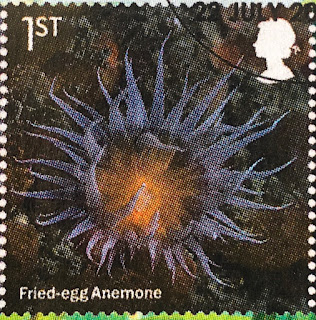 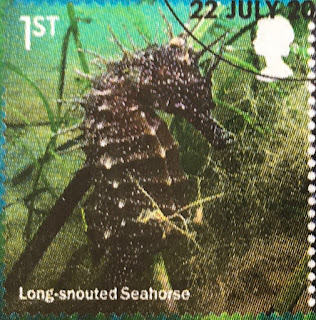 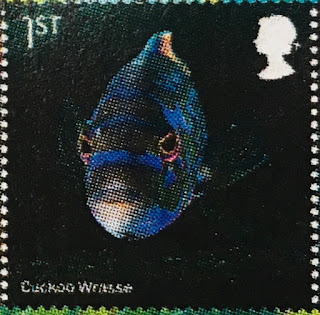 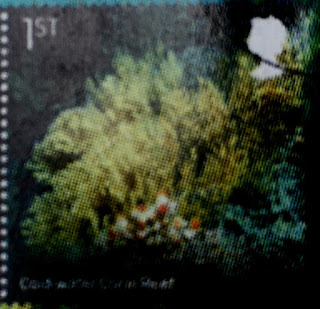 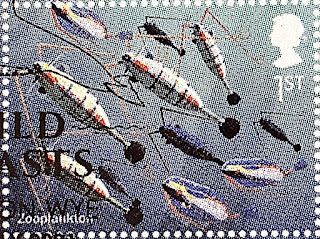 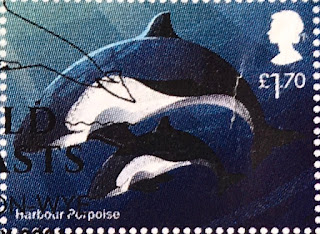 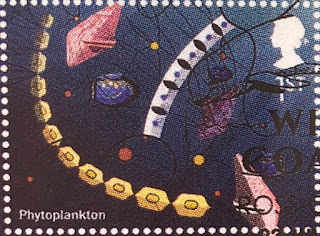 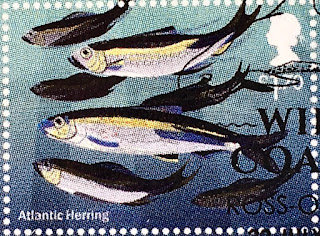 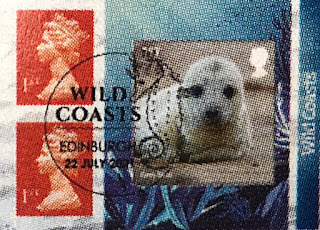 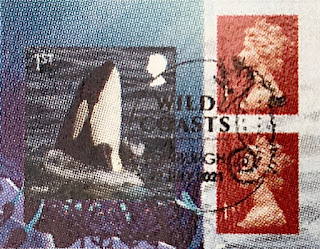 🇨🇦 On 21 July 2021 Canada Post will issue a single self-adhesive stamp sold in a booklet of 10 to commemorate the Canadian musician, Stan Rogers. The issue was designed by Steven Slipp using an illustration by Peter Strain taken from a photograph depicting Rogers at the Canadian Folk Festival in the early 1980s. The issue was lithographed by Lowe Martin. Rating:- ***. 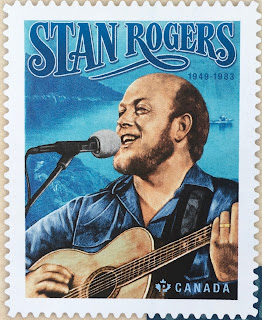 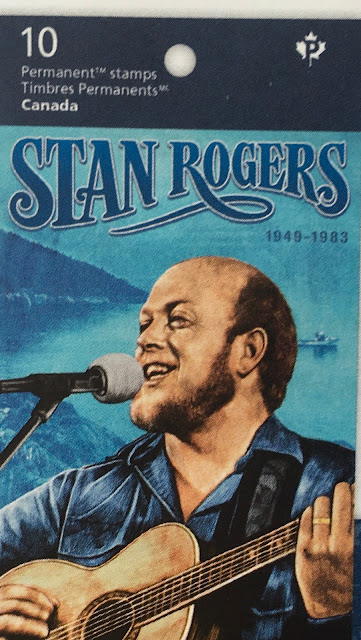 🇹🇹 T & T Post, the postal service of Trinidad And Tobago, has issued a further surcharge in which one value of the previously issued Local herbal medicine set has been surcharged $2 in black ink. The stamp depicts a plant called Worm grass. I do not yet know the date of issue though I assume it was some time in 2021. Rating:- ****. 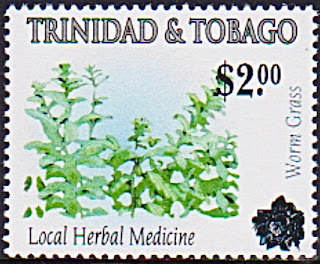 🇳🇿 New Zealand Post will issue 15 Kiwi stamps (5 gummed, 5 self-adhesive ex-coil and 5 self-adhesive ex-booklet) on 7 July 2021. Kiwi stamps are described thus, “Easy to understand and simple to use, these non-denominated stamps will always be worth the required postage of a Standard Post medium letter. You can also use multiple KiwiPost postage stamps on a range of letter sizes”:- 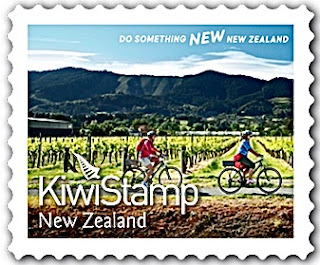 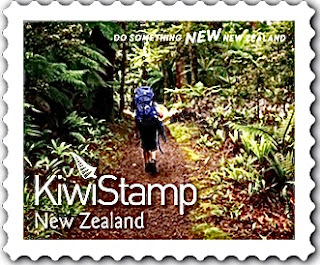 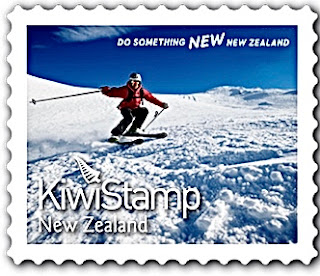 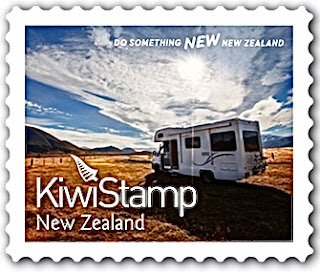 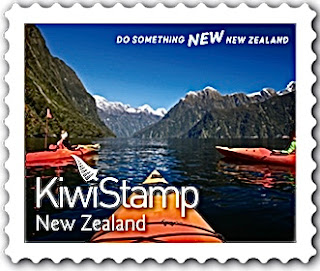 The issue was designed by Alan Hollows and lithographed by Southern Colour Print. Rating:- ***