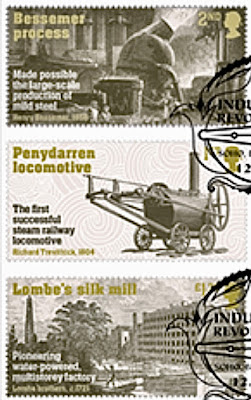 🇬🇧 Royal Mail’s next issue can now be seen on Buckingham Covers’ internet site showing as it does a set of 6 stamps accompanied inevitably by a miniature sheet containing 4 different stamps. The subject of the issue will be Industrial revolutions with a date of issue of 12 August 2021. The stamps are interesting if profoundly unattractive. Doubtless they will be accompanied by numerous other pieces of philatelic detritus. 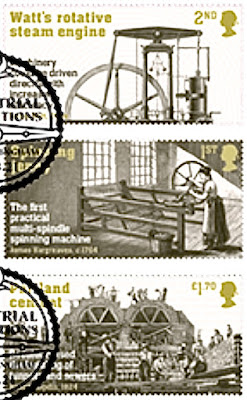 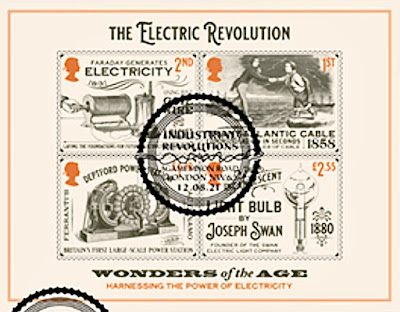 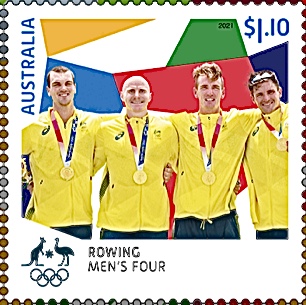 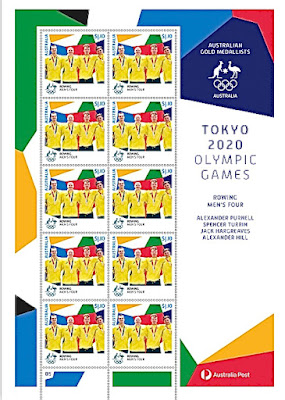 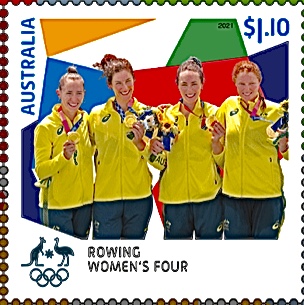 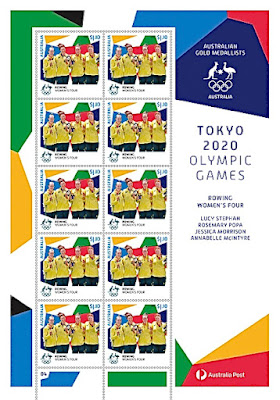 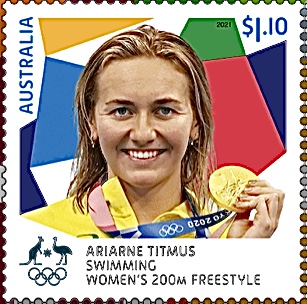 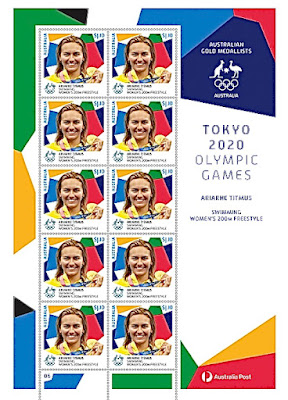 As July draws to a close here is the list of Commonwealth philatelic entities which are not yet known to have issued, or have had issued on their behalf, any postage stamps so far in 2021:-

This means that only 27 Commonwealth philatelic entities are now not known to have issued, or had issued in their name, any postage stamps so far this year. This compares with a total of 30 at the end of June, 39 at the end of May, 41 at the end of April and 54 at the end of March. The list currently includes 88  philatelic entities though this will be reduced to 87 as the government of Mozambique announced the abolishment of the national postal service (as previously reported) on 26 May 2021 although, notably, Stamperija claims to have issued stamps with the name of Mozambique printed on them on the 25 May, one day before the announcement, and a second source, which some have suspicions that it is linked to Stamperija, also claims to have issued stamps on the subjects of COVID-19 and the Olympics on 25 May.