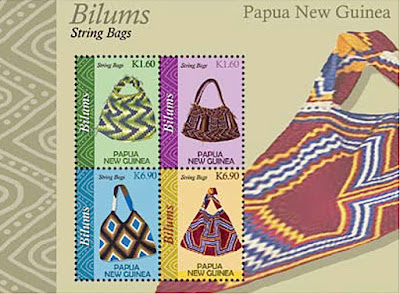 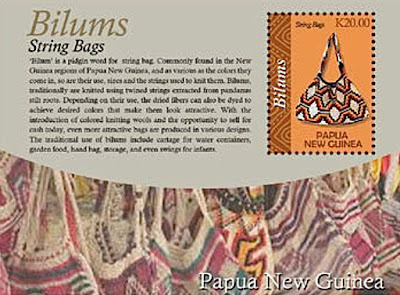 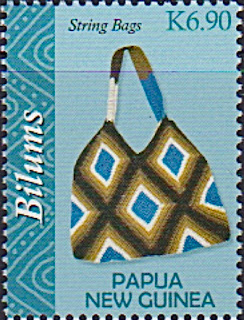 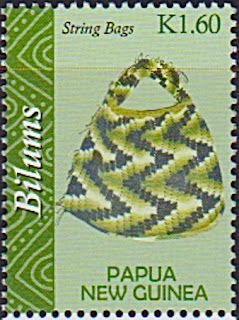 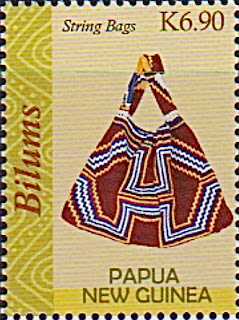 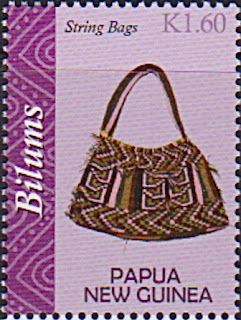 🇵🇬  PNG Post, the postal service of Papua New Guinea, has indicated in a ‘Talking Stamps’ newsletter dated Jan/Feb 2021 (but only, as far as I am aware, recently appeared on the Philatelic page of its internet site) that the long-delayed bilums (handbags) and Freshwater crocodiles stamps may finally be available both in post offices and to collectors in the foreseeable future. The report says that the supplies of the   stamps have “finally arrived from our overseas supplier”. The report also says that, “2021 will be a whole year of Papua New Guinea related issues. The decision here was derived from numerous concerns raised against excessive release of irrelevant issues over the years”. It’s nice to know that at least one postal administration is paying attention to the concerns of collectors, let’s hope that others follow suit. 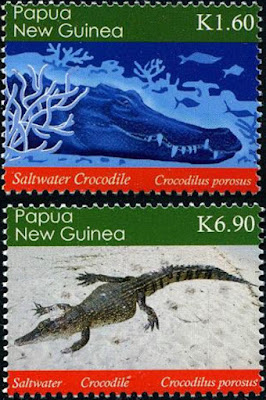 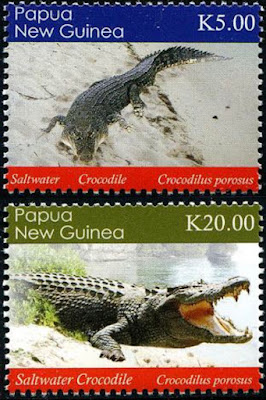 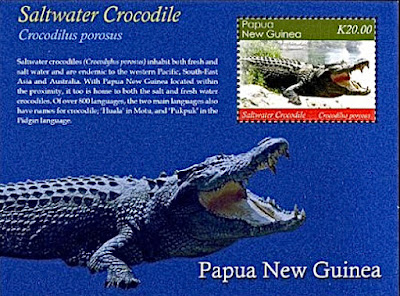 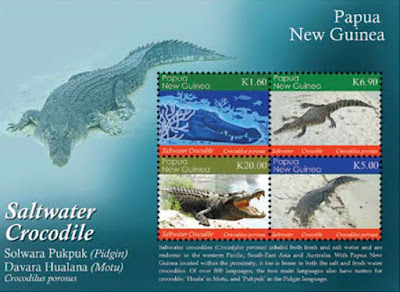 Issues planned for the foreseeable future are:-

Products made in Papua New Guineas

🇸🇬 Below are better quality illustrations than I previously published of the Singapore Post Tokyo Olympic Games to be issued on 23 July 2021 with production details. The issue was designed by Leo Teck Chong of O’meteor Creative Artel Pte Ltd and lithographed by Secura and the stamps are perforated 13. 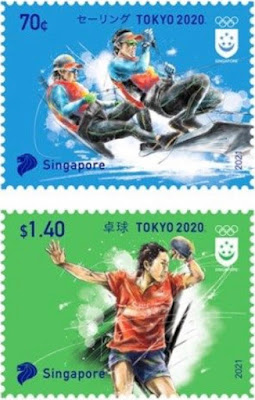 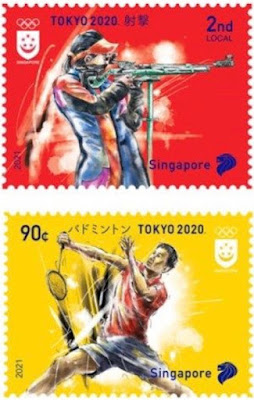 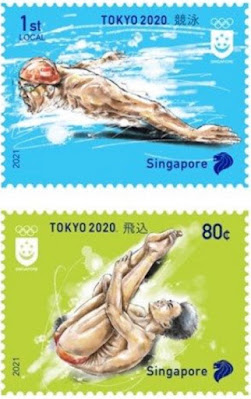