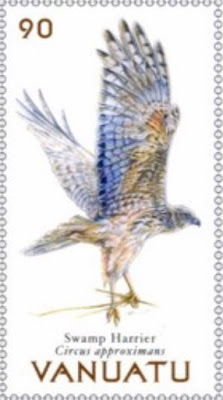 🇻🇺 Vanuatu Post issued an excellent set of 4 stamps on 11 December 2019 on the subject of local birds of prey. These are straightforward stamps of local relevance with excellent artistic depictions of the various birds. Rating:- *****. 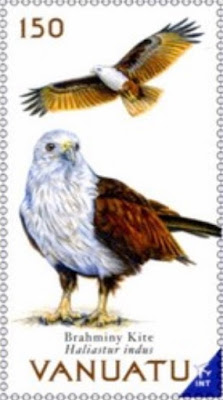 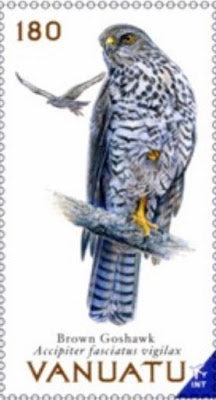 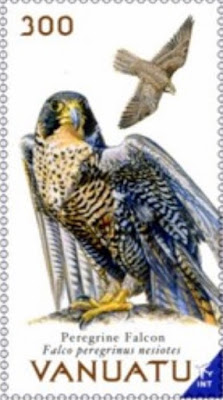 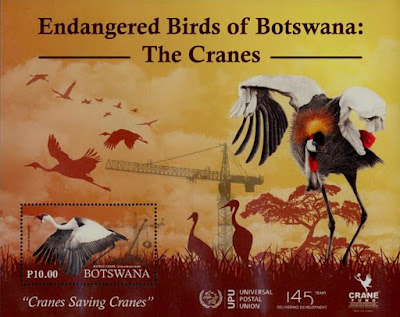 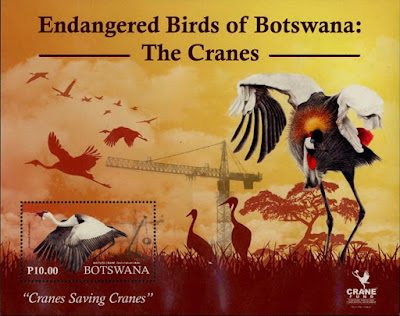 As the year draws to a close with just a week to go before we arrive in 2020, there are still a number of Commonwealth philatelic entities which have not yet, as far as is known, issued any postage stamps. In all 12 ‘countries’ appear to have not released any issues and I additionally note that Gibraltar Swiss Post does not seem to have added any new stamps to its original issue covered previously in Commonwealth Stamps Opinion.

🇭🇰 I have not yet noted that Hong Kong Post introduced a new series of ATM (Automatic Teller Machine) stamps in 2018 an example of which is depicted below. Three machines were installed initially experimentally - in the General Post Office (PGP01), at Tsim Tsa Shui (PTST01) and at Yuen Long (PYLG01).