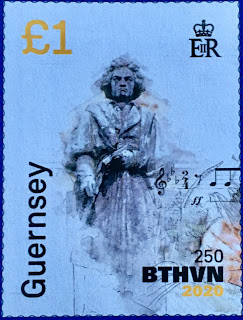 🇬🇬 Guernsey Post’s new issue programme for 2020 gets off to a busy start with issues inscribed Guernsey or Alderney Bailiwick Of Guernsey. Notably, though for no obvious reason other than to appeal to German collectors I suspect, there will be the first of a number of issues which will commemorate the 250th Birth anniversary of Ludwig van Beethoven, a German musical composer who appears to have had no connections whatsoever with Guernsey.
The single £1 will be released on 21 January 2020. It was designed by The Potting Shed and lithographed by boost and perforated 13.5. Rating:- 0.

New Post and Go stamps will be issued by Guernsey Post on 12 February 2020 and will be on the subject of ‘Bailiwick fishing boats’. The stamps will be dispensed as strips of 6 and were designed by Robin Carter and are printed by Walsall Security Printers by 6 colour digital printing with the value and location identifier being by thermography. A very pleasing set. Rating:- ****. 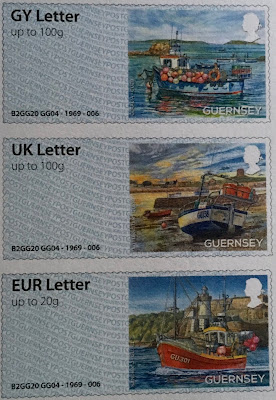 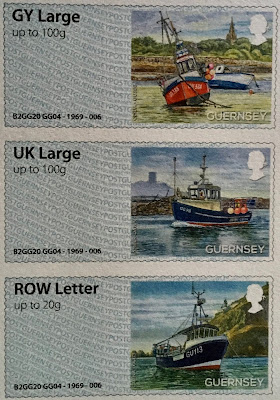 Guernsey Post will also issue a new definitive set of 16 stamps inscribed ‘Alderney Bailiwick Of Guernsey’ featuring local birds on 21 January 2020. The designs are attractive if rather simple (a cut-out photograph with some lettering on a white background) and are by Bridget Yabsley and are lithographed by Southern Colour Print. Rating:- ***.

A further set inscribed ‘Alderney Bailiwick Of Guernsey’ will also be issued on 21 January 2019 on the subject of ‘Sealife in the Ramsar area’. The set is made of 6 stamps and 1 miniature sheet containing all 6 stamps and was designed by Two Degrees North and lithographed by Bpost. The artwork is delightful particularly the portrait of a grey seal pup on the 48p value. Rating:- ****. 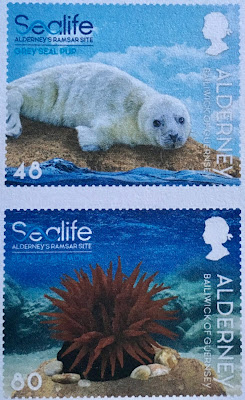 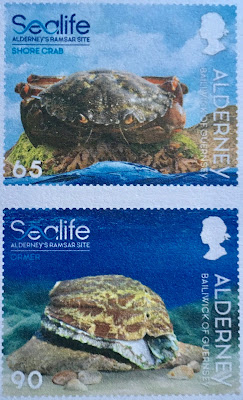 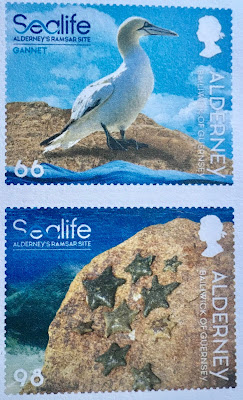 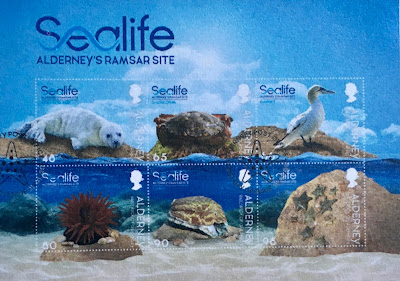 There is also the set of 6 stamps and 1 miniature sheet inscribed “Guernsey” to be issued by Guernsey Post on 8 January 2020 which is now depicted below. The issue is on a subject which has little or no relevance to Guernsey. For those who can’t get enough of this sort of thing there is also a ‘limited edition’ gold foil miniature sheet made all the more alluring by being sold in a black frame and a snip at a mere £95. The set was designed by Chrissy Lau and lithographed by Lowe Martin and perforated 13.5.Rating:- 0. 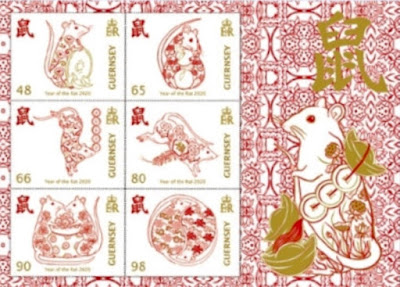 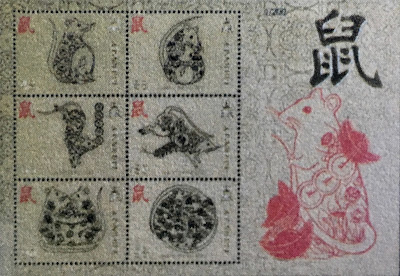 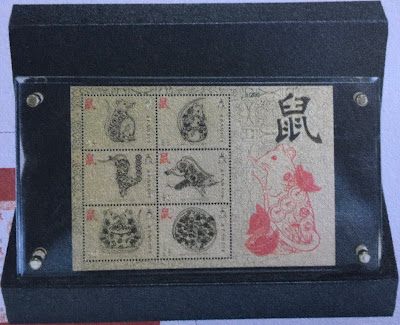 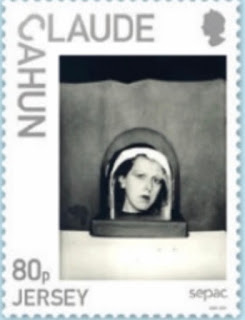 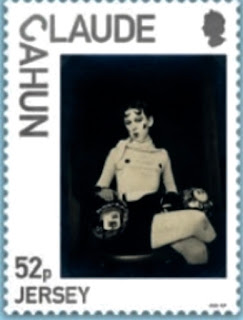