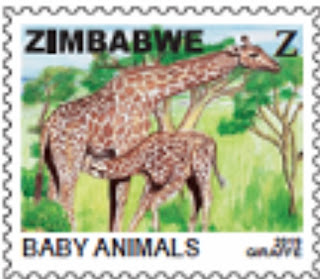 🇿🇼 ZimPost, the postal service of Zimbabwe released its first stamp issue of 2019 on 17 December. The charming stamps on the subject of Baby animals were designed by Fredy Tembo and Lucia Marisamhuka. Rating:- ****. 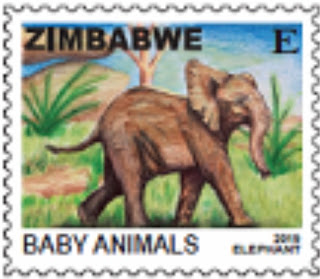 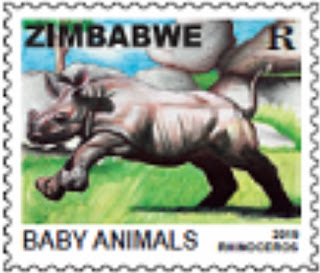 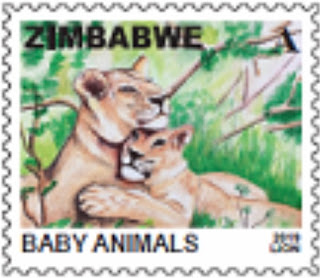 🇮🇳  A comment in Stamp Boards has pointed out that there have been 26 India Post My Stamp Issues during 2019 and I have attempted to catch up with them. I do not yet have illustrations of the most recent issues and do not know the dates of issue. Earlier My Stamp issues of 2019 are mentioned in Blogs 1383, 1405, 1442 and 1444. As usual the stamps are produced in sheetlets of 12 and sold at a price above face value. 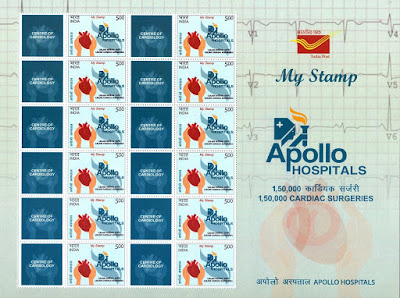 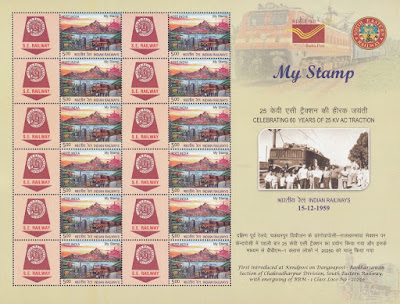 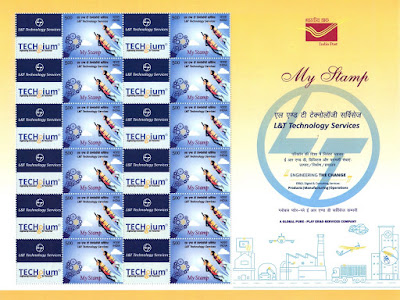 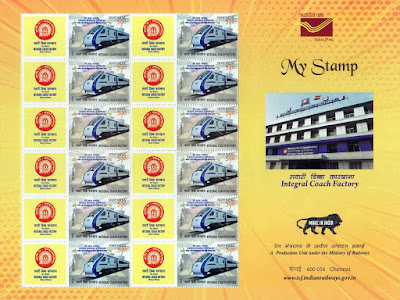 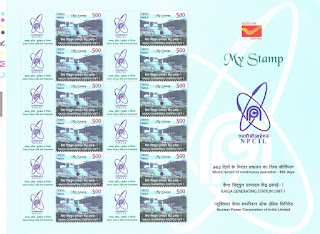 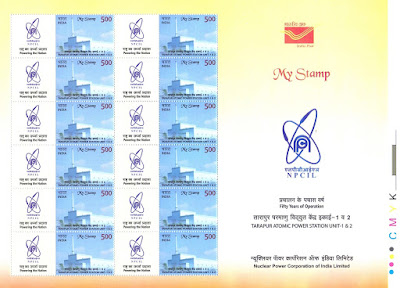 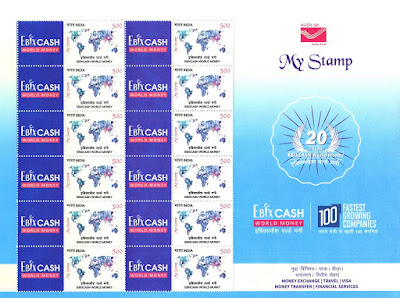 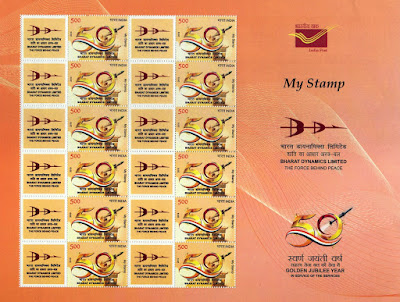 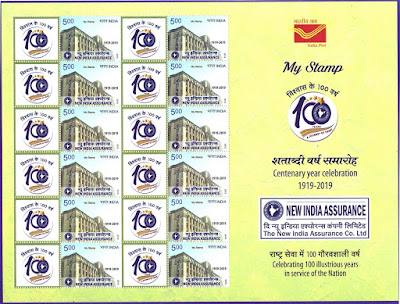 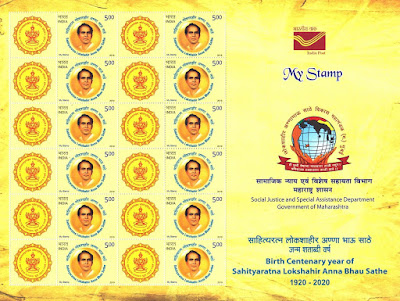 🇮🇴 The postal service of British Indian Ocean Territory issued a very attractive set of a 6 stamps  and a miniature sheet on 4 December 2019 on the subject of Dragonflies of the territory. An excellent set though as has happened before the total face value is a little high. Rating:- ****. 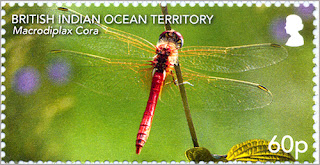 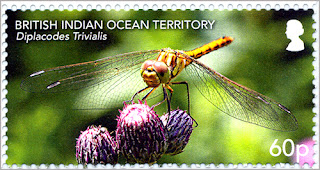 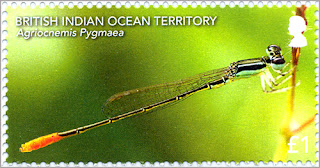 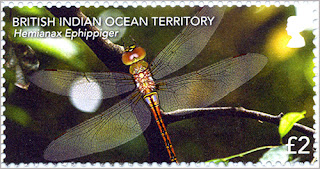 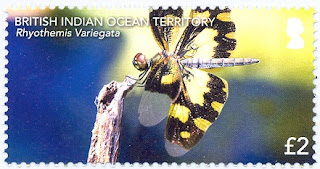 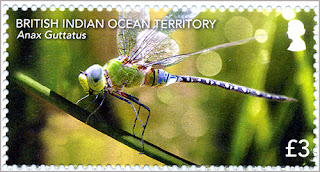