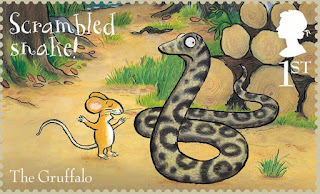 🇬🇧 Displayed here now are much better illustrations of Royal Mail’s upcoming issue which commemorates the 20th anniversary of the publication of Julia Donaldson’s children’s book, The Gruffalo. The issue is made up of 6 stamps (2 se-tenant strips of 3), 1 miniature sheet containing 4 different stamps and a ‘Genetic/Collectors sheet’ to be sold for £11.50p. The issue will be released on 10 October 2019 and was designed by Rose and lithographed by International Security Printers and perforated 14. A pleasant if inconsequential issue. Rating:- **. 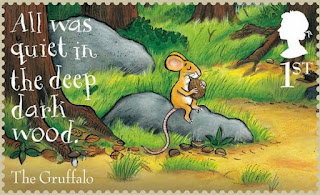 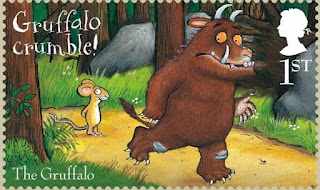 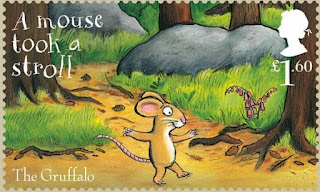 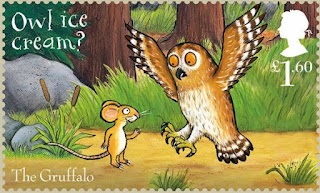 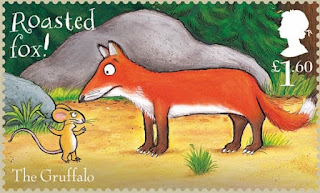 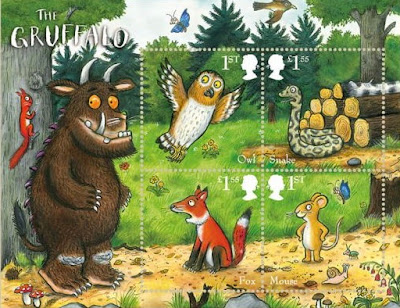 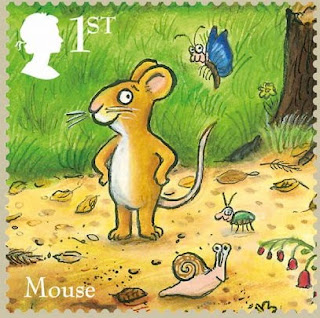 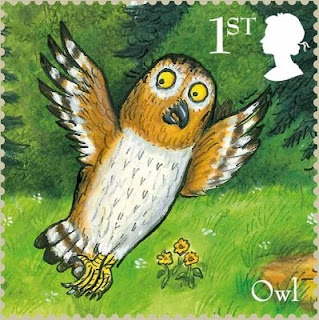 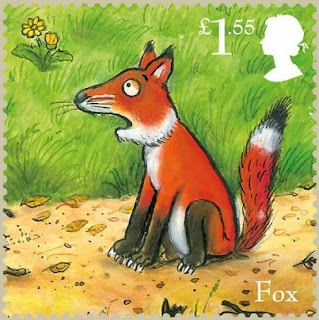 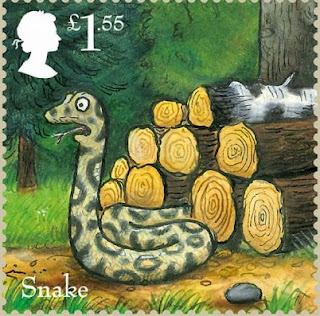 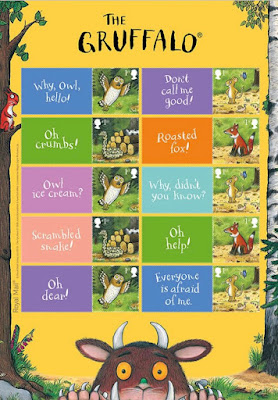 🇦🇺 Australia Post will issue a single stamp on 1 October 2019 to commemorate the Australian cricket team’s success in drawing the Ashes series with the English team. As a result of the two teams winning two matches each and drawing one, the Australian team retained the Ashes trophy. The English men’s team had of course already won the Cricket World Cup this summer, following in the footsteps of the English women’s team’s victory in 2017 so the retention of the Ashes is viewed as a minor compensation in Australia for its defeat on the World Cups.
The stamp was designed by SEP and lithographed by RA Printing and perforated 14.5. Rating:- ***. 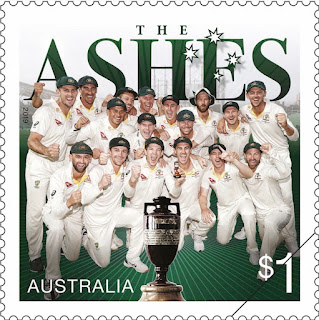 There are one or two items to add to the list of philatelic products which have been released recently by the New York-based agency, IGPC:- 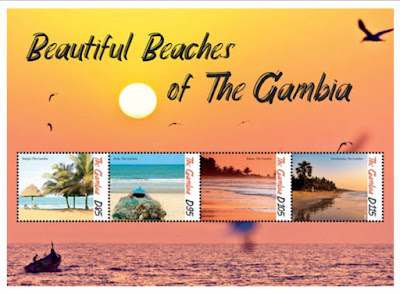 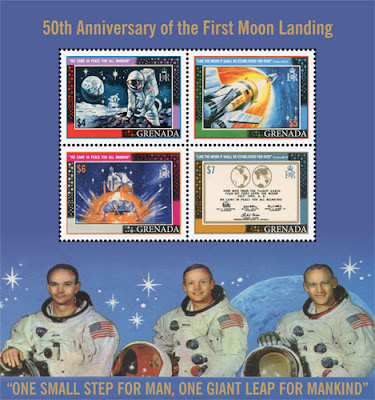